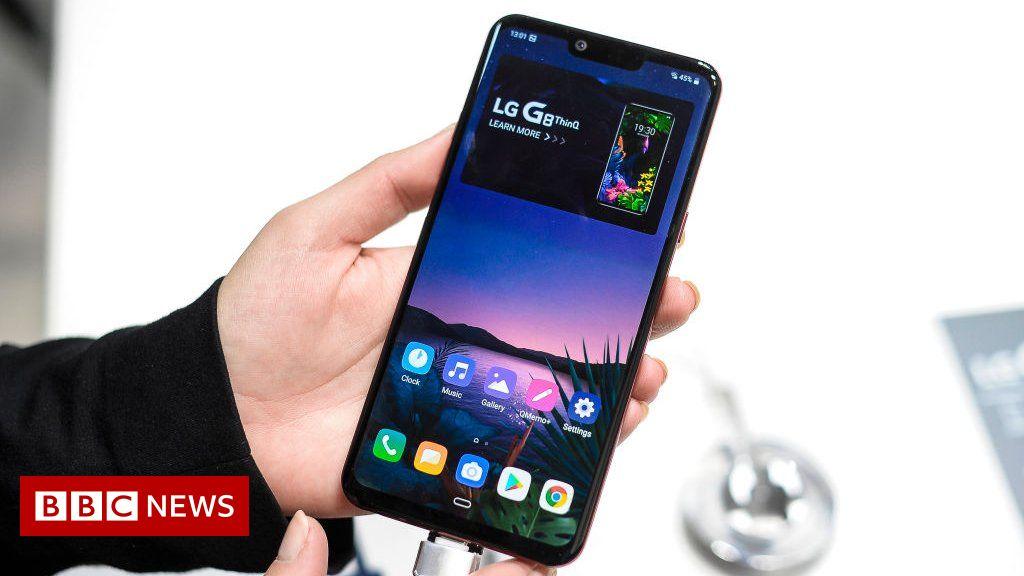 LG Electronics will close its mobile business unit and stop selling phones by the end of July. The move follows several years of sliding sales and market share loss.

The Korean manufacturer said Monday it will drop its phone business to focus on electric vehicle components, robotics and smart home technology. LG's mobile sales have fallen steadily since at least 2018.

LG cited the growth of Chinese companies in the mobile phone market, a decrease in new phone sales during the COVID-19 pandemic and a 4G chipset shortage among the reasons for poor mobile sales. According to Gartner, LG's global market share has slipped from 10% to about 2% over the last few years.

Gartner's data showed that Apple and Samsung accounted for about 75% of the mobile phone market in North America. That number will rise to more than 80% after LG's exit.

"We're going to have, as consumers, one fewer choice in terms of competitive offerings," he said.

More competition leads to innovation and lower prices, Nguyen said. Also, enterprises may grow wary of buying minor vendors' products for fear that they might abandon the market like LG.

LG failed, in part, because it wasn't successful in marketing the value of its products, despite having innovative technology, Nguyen said. "It didn't seem like they had a focused strategy."

LG experimented with devices like its dual-screen Velvet and its swivel-screen Wing models. This year, the company planned to release a "roll-out smartphone" that users can expand to tablet size.

LG said it would continue to offer existing customers software updates, but for how long will depend on the region.