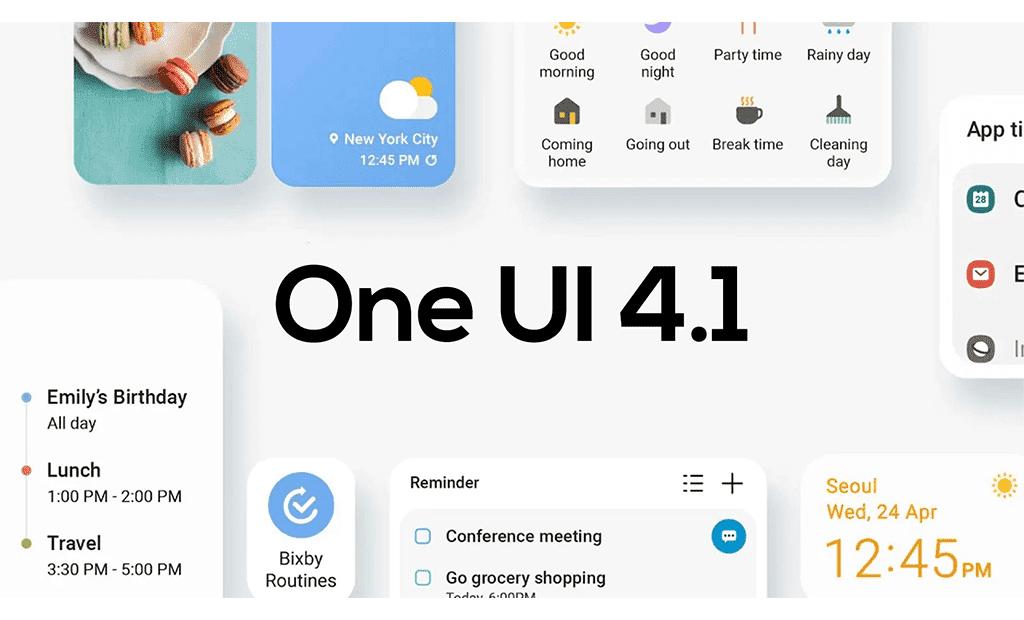 Samsung debuted One UI 4.1 on the Galaxy S22 series last month. It is the latest iteration of the Korean brand’s custom Android software, based on Android 12. Earlier this week, the company rolled out the new One UI version to the Galaxy Z Fold 3, Galaxy Z Flip 3, and the Galaxy S21 series. The Galaxy Note 20 devices are now joining the party as well.

The One UI 4.1 update for the Galaxy Note20, Galaxy Note20 5G, and Galaxy Note20 Ultra 5G is rolling out with firmware version N98xFXXU3FVC5. As of this writing, the OTA (over the air) rollout is available to users in Switzerland. But it shouldn’t be long before the update reaches more markets. 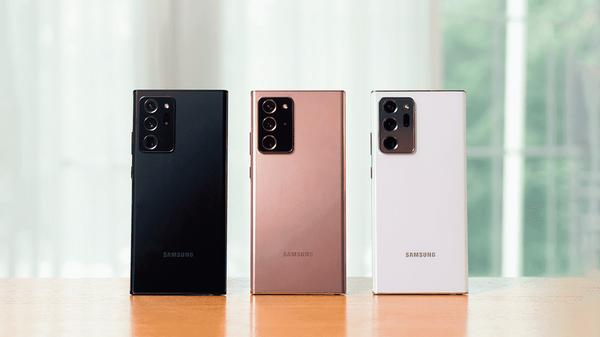 On top of this, we have a handful of new camera features to look forward to as well. Following the One UI 4.1 update, Galaxy Note20 owners will be able to take portrait shots in low-light environments. The pet recognition feature optimizes the shooting conditions and effects in Portrait Mode to capture better photos of pets.

The Galaxy Note series is also getting the ability to manually shift the lighting position on portrait shots to make them look better. There might also be some bug fixes and stability improvements in tow.

Samsung started rolling out the One UI 4.1 update to its older Galaxy flagships a few days back. It has already released the new version to all flagship models launched since the second half of 2020. Going by this, the Galaxy S20 series should join the party.

One UI 4.1 will also roll out to the Galaxy S10 and Galaxy Note10 series flagships, as well a bunch of Galaxy A series mid-rangers and the latest Samsung Android tablets. We will let you know when the rollout for these devices is live.

Meanwhile, if you’re using any of the Samsung Galaxy Z Fold3, Galaxy Z Flip3, Galaxy S21, and the Galaxy Note20 phones, look forward to receiving the One UI 4.1 update in the coming days. You should get a notification about the OTA rollout once it becomes available for your phone. You can also navigate to Settings > Software update and tap on Download and install to manually check for the update.

when is samsung fold phone coming out