Home folding phone Has Google just proved how difficult it is to make foldable phones? 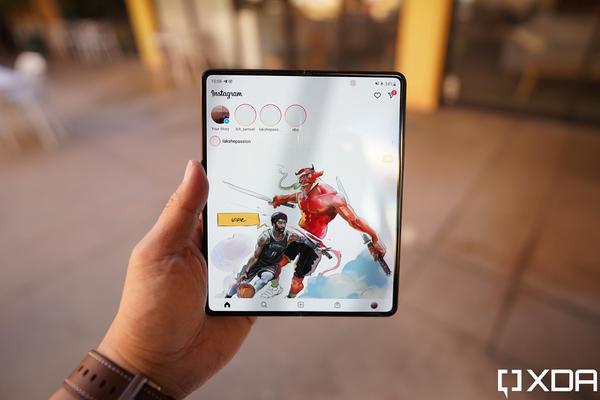 Has Google just proved how difficult it is to make foldable phones?

It has been a while since Samsung gave the world the modern-day foldable smartphones beginning with the Galaxy Z Fold series and later adding the more compact contours of the Galaxy Z Flip form factor. The first Z Fold series phone rolled out in 2019 while the first Z Flip arrived a few months later, in early 2020. You would have expected Android phone makers to have flooded the market with foldable smartphones by now but that hasn’t happened exactly. And it seems one competitor has decided to drop out of the race, even before driving out of the garage.

Google, long expected to eventually launch what we’ve so far referred to as the Pixel Fold, has reportedly shelved the idea of foldable phones, at least for the time being. There is belief in the camp, it is being reported, that the Pixel Fold in its current state of development, will not be able to compete with the lofty benchmarks set by the Samsung foldables. The US based component and supply chain experts Display Supply Chain (DSCC) say Google has dropped out, possibly temporarily, and has cancelled orders for foldable displays. “Google believed the product wouldn’t be as competitive as it needed to be,” says Ross Young, co-founder and CEO, DSCC.

Google hasn’t said anything officially about the Pixel Fold plans, or the cancellation. But then again, tech companies seldom ever do talk about un released or speculated products, or long-term product roadmaps. 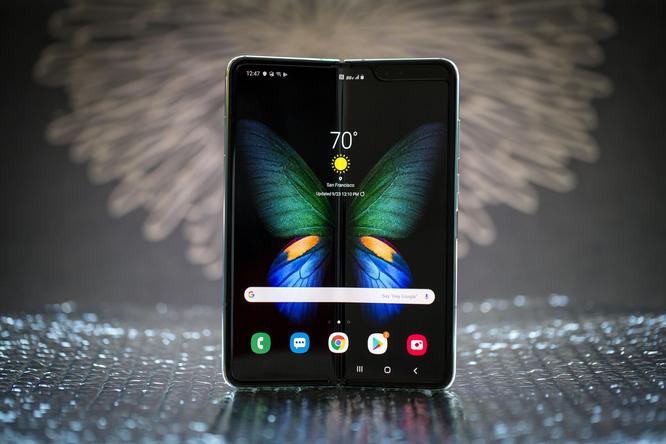 It was expected that the Pixel Fold would have largely the same display tech as the Samsung Galaxy Z Fold 3 5G, with the low-temperature polycrystalline oxide(LTPO) paneland the variable refresh rate up to 120Hz for smoother visuals. There isn’t much to go on with what the possible specifications could have been, which makes it hard to pin down the exact reason for the possible temporary delay—did Google not keep the spec sheet competitive enough or was it proving difficult to keep the bill of materials in check?

There was a lot of talk about the latest Android 12 update bringing optimisations for foldable screens. “We hoped to see Google bring the Pixel Fold to market to see some software innovations unavailable initially on competing products,” adds Young. That’ll have to wait for the time being.

Also Read: Can a battery replace petrol in your next car?

Research firm Counterpoint’s Foldable Smartphone Shipment Forecast from August indicates the foldable smartphone market in the year 2023 will be 10 times bigger than now. Samsung is expected to dominate it with 75% share. That’s also the year Apple is tipped to release a foldable iPhone.

The foldable market isn’t exactly competitive. Samsung has had a free run with the foldable phones globally. Motorola has offered a semblance of an alternative, but never set the sales charts alight in any country. Oppo, another Android phone maker, first showcased a rollable smartphone in 2020 but never launched it commercially. It is now believed the company has shifted focus and may have a foldable phone ready for launch by the end next year.

Xiaomi, OnePlus and Vivo, three popular Android phone makers, are yet to hop on the foldables bandwagon.