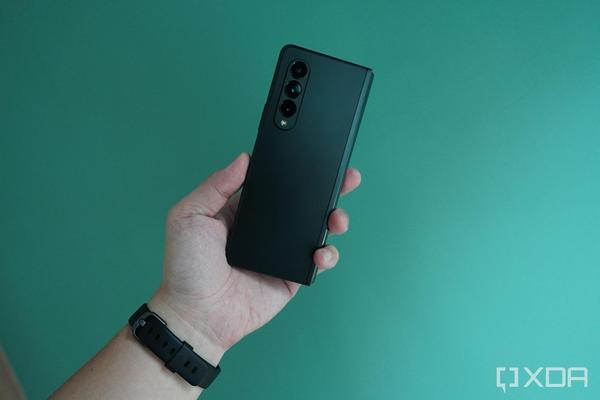 Samsung starts rolling out One UI 4.1 to the Galaxy Z Fold 3 and Galaxy Z Flip 3

One UI 4.1 is the newest iteration of Samsung’s custom skin, and it comes preinstalled on the Galaxy S22 series. While One UI 4.1 is currently exclusive to Samsung’s 2022 flagships, the South Korean smartphone maker plans to bring the new software to many older Galaxy phones.

In a blog post today, Samsung announced that One UI 4.1 is coming soon to other Galaxy flagships and mid-range offerings, starting with the Galaxy Z Fold 3 and Galaxy Z Flip 3. The update has begun rolling out to the Korean Galaxy Z Fold 3 (firmware version F711NKSU2CVC5) and Galaxy Z Flip 3 (software version F926NKSU1CVC5). In addition, the global variants of the Flip 3 (SM-F711B) and Fold 3 (SM-F926B) have also started receiving the update in select regions. Among the standard One UI 4.1 features, the new update also includes March 2022 security patches. If you own any of these phones, be on the lookout for an OTA notification in the coming days.

Samsung has confirmed the One UI 4.1 update for the following Galaxy phones and tablets: 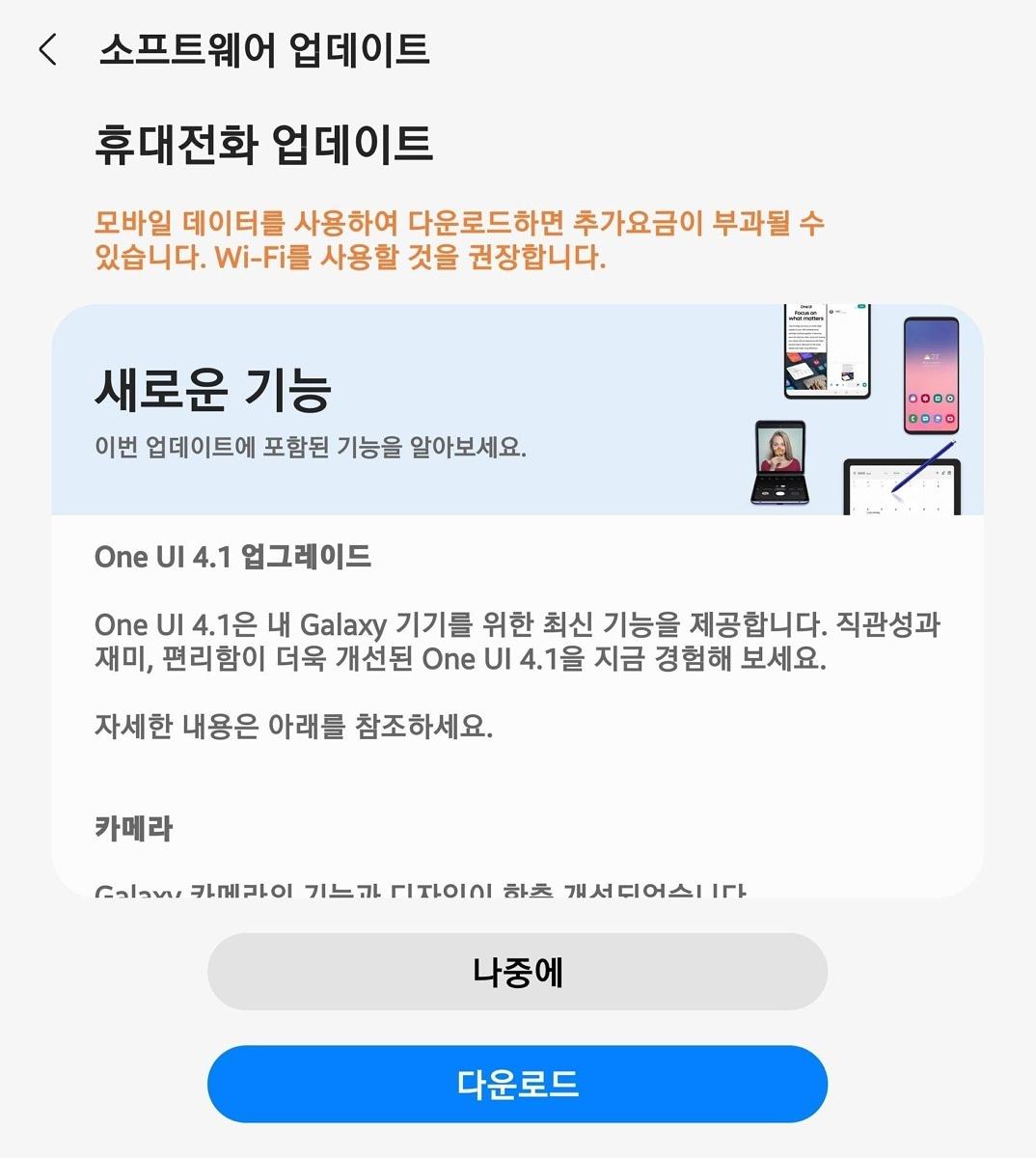 Samsung hasn’t shared the exact timeframe for the One UI 4.1 rollout for the above devices as of now.

Have you received the One UI 4.1 update on your Galaxy Z Fold 3 or Galaxy Z Flip 3? Let us know in the comments below.