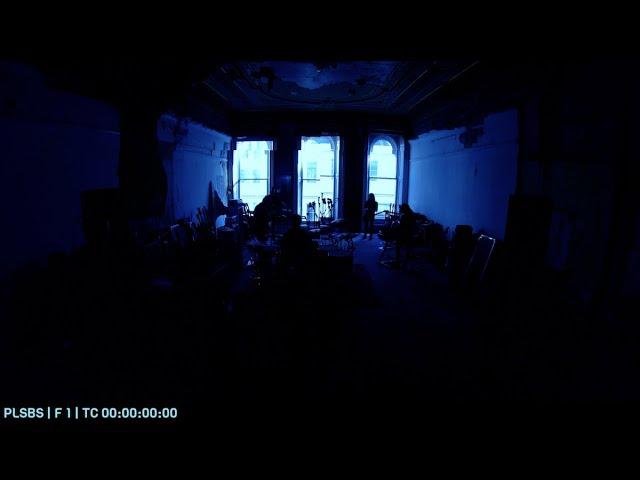 Placebo’s first album in nearly a decade is about surveillance capitalism, spying, watching and being watched, writes Fiona Shepherd

Warmduscher: At the Hotspot (Bella Union) ****

The i newsletter cut through the noise

Even in a crowded market for bombastic alternative rock, there is no mistaking Brian Molko’s androgynous quaver. Despite a nine-year gap between albums, Placebo return with much the same turbo-charged alt anthems, noir flirtations and gender fluidity to slot comfortably into the post-pandemic landscape and possibly net a new generation of fans along the way.

Never Let Me Go lands after a period of relative turbulence for the group. Drummer Steve Forrest left the line-up in 2015, while Molko and his fellow founding member Stefan Olsdal were floored by constant touring and reluctantly mining their status as a grunge-era heritage act, with the accompanying career retrospectives.

While playing out material he thought they had buried for good, Molko was gradually stockpiling new songs around themes of surveillance capitalism and the desire to opt out of society, set to their standard electro gothic prowl. Placebo are far from alone in their post-pandemic paranoia – Bastille have recently produced an album on the nefarious application of technology and its all-encompassing role in our lives, and let’s just see what Muse make of their long-standing hobby horse when they return with a new album later this year. 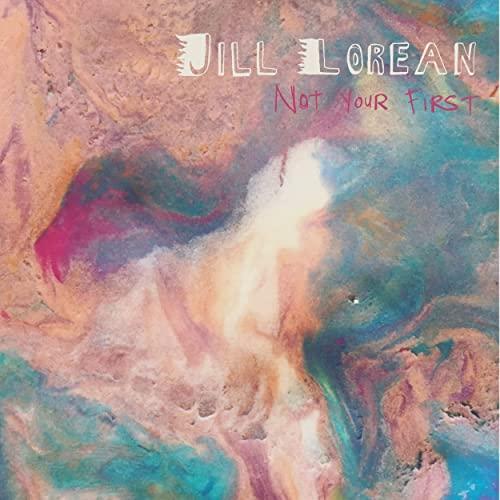 However, Molko’s ruminations were initially inspired by his own experience of surveillance. Surrounded By Spies is a prowling mantra written after discovering his neighbours were spying on him, though his use of the William Burroughs/David Bowie-patented cut-up lyrical method produces tangential mantras such as “dead fly on the national anthem”. And who could that “world leader going under the knife” possibly be?

Molko plays the role of observer as well as the observed. The synth rock ecstasy of recent single Beautiful James celebrates a beloved one with its slightly sinister gaze. “I don’t wanna wake you…but I may have to” could be a perfectly innocent sentiment but, having walked on the noir side for almost 30 years, there is ambiguity baked into Placebo’s songs. The soaring alt.rock of Hugz, for example, presents more like a headbutt and runs with the sad/ominous outlook that “a hug is just another way of hiding your face”.

Elsewhere, the gothic menace is leavened by light, spry strings on airy electro rocker The Prodigal, the pedal-to-the-metal Twin Demons harks back to their punkier Nineties incarnation and Went Missing is a semi-spoken slowburn about desiring invisibility in a solid set which will have the opposite effect as Placebo return to their watchful posts.

London-based wags Warmduscher formed at a party in 2014 and have upheld that merrymaking aesthetic ever since, slinking around like Las Vegas lounge lizards on their latest album, with fellow party people Joe Goddard and Al Doyle of Hot Chip on production duties.

It’s best to bring a tolerance for pastiche to the low-slung funk shindig At the Hotspot. Your host Clams Baker Jr adopts the sleazy preacher persona of Alabama 3 and Electric Six, while the rest of the band supply the growling groove on Live at the Hotspot, gonzo Krautrock of Eight Minute Machines and inexorable fuzz funk bassline on Hot Shot to colour the blaxploitation-influenced narrative. Baby Toe Joe replicates the dirty electro funk so gleefully plundered by early hip-hop artists and Wild Flowers offers 50 ways to tell someone they are not getting into the club.

Jill Lorean is the latest welcome musical incarnation of former Sparrow and the Workshop frontwoman Jill O’Sullivan, working here with production whizz Andy Monaghan (Frightened Rabbit) and drummer Peter Kelly, who provides the propulsive nudge on the marvellous witchy folk of Mothers, as O’Sullivan metaphorically swirls her cape. This Rock is grounded in heady indie and psych folk rock sounds, with The Robin evoking PH Harvey in gothic pastoral mode.

Moch means dawn, and the echoing guitars and keening fiddle opening this album suggest wide open spaces, rather than the urban realm of the “Weegie Gael”. The core of this inventive young folk-rock quintet, however – fiddler Moilidh NicGriogair, accordionist Zach Ronan, guitarist Aidan Spiers and drummer Andrew Grossart – met at Glasgow’s Sgoil Ghàidhlig Ghlaschu, later joined by bassist Jack Dorrian. This debut finds them tightly beat-driven, as in Ràcan, a snappy treatment of traditional puirt à beul (sung by guest Joseph McCluskey) or Blue Reef’s funky riffing, while Donalda's builds up dramatically, wah-wah guitar sparring with accordion. There’s a contrasting gentle drift to NicGriogair’s slow air Taobh na Mara, while the album closes with an expansively anthemic treatment of the traditional Braes of Lochiel. At times Dlù could use looser fluidity rather than being rigidly thirled to the beat, but the album bursts with youthful energy and potential. Jim Gilchrist

A message from the Editor

Thank you for reading this article. We're more reliant on your support than ever as the shift in consumer habits brought about by coronavirus impacts our advertisers.

If you haven't already, please consider supporting our trusted, fact-checked journalism by taking out a digital subscription at https://www.scotsman.com/subscriptions

is a phone hotspot good for gaming