Home 5G mobile phone 3G Networks Are Shutting Down: How This Affects Your Devices 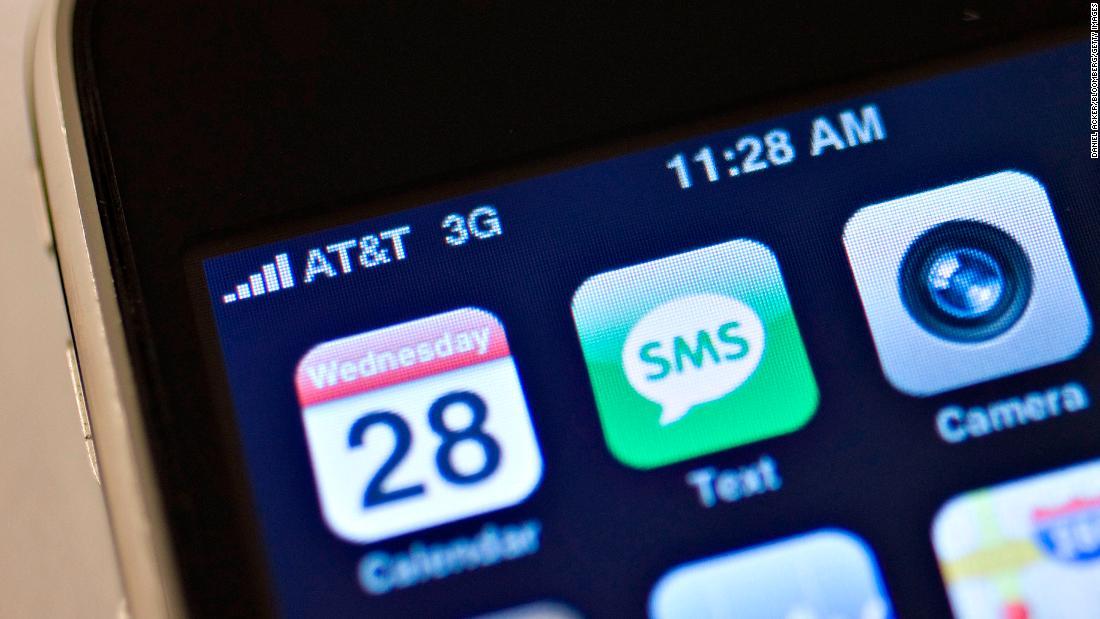 3G Networks Are Shutting Down: How This Affects Your Devices

Two decades ago when most phones just made calls, the first 3G networks ushered in the era of wireless data. They made it possible to use apps on our phones, integrate GPS systems with our cars and do lots of other tasks on the go. But as carriers transitioned to 4G LTE networks and now to 5G, they're shutting down 3G for good this year. As a result, some devices and services will lose service.

Of the three largest carriers, AT&T went first by shutting down its 3G service on Tuesday, Feb. 22. T-Mobile will follow on March 31, and Verizon will wrap it up on Dec. 31. (For the plans of smaller carriers like Cricket and Boost, see below.)

How the shutdowns will affect you depends on a few things. If you have a phone released no earlier than 2015, you should be fine. If you're unsure, each carrier has a full list of devices that will continue to operate on their current network. If you will be affected, your carrier should have told you by now (a process they began years ago) and offered to replace outdated devices with new ones that connect to 4G LTE networks.

Roger Entner, an analyst at Recon Analytics, said the number of people using 3G-only phones today is small, only in the hundreds of thousands. He expects that many affected people haven't upgraded their 3G phones either because they've forgotten to do it or they've kept an old phone stashed in a glove compartment for emergencies.

If you're in that group, you will need to act. Older devices that won't be migrated to 4G LTE or 5G will become functionally useless when 3G goes away for good: They'll still power on, but won't be able to connect to a network. And it's not just phones that will be affected. The shutdowns also will hit tech like auto navigation systems, alarm systems, early e-readers and other internet of things (IoT) gadgets that have relied on 3G networks for data.

If you have a 3G-only phone or device that's about to lose connected functionality, the easiest way to avoid the issue is to upgrade to a newer device, as the Federal Communications Commission has advised.

This may mean buying a new phone that connects to 4G LTE and 5G networks. Don't worry, if you've signed up with a major carrier, they likely have incentive programs that cover some or all of the costs to upgrade to a new device. And if you qualify, the FCC's Lifeline program could discount your phone service. You don't need to buy a fancy phone either. Carriers sell a range of devices, including old-school flip phones, that connect to modern networks.

If you don't want to upgrade your device and are signed up for mobile service, make sure to contact your carrier and cancel the line associated with it to avoid paying for a phone line you're not using.

Plenty of 3G-only non-phone devices, from alarm systems to solar panels to auto navigation systems, may also lose service. If you're unsure about your device, keep reading and contact the manufacturer.

There are several types of older devices that rely on 3G networks to download data, like first-generation Amazon Kindles with cellular connectivity, home alarm systems, IoT devices and others.

In 2019, there were as many as 80 million 3G devices in use in North America, according to RCR Wireless. Companies have worked to replace their IoT systems and upgrade them to 4G, shrinking the total to under 5 million today, according to Entner.

You may not realize that you own and rely on a 3G-only device, like an alarm system, but there are easy ways to upgrade. ADT Security, for instance, has its own page dedicated to helping customers update from 3G to 4G, while third-party security system providers in your area may also offer upgrade services, like this page from the Southern California-based Bay Alarm.

If you have one of those devices, try contacting the manufacturer to see if you can upgrade to 4G connectivity or swap it for a comparable product that connects to 4G LTE or 5G. That's if the company is willing to support its customer base, but you may have to upgrade at your own expense. 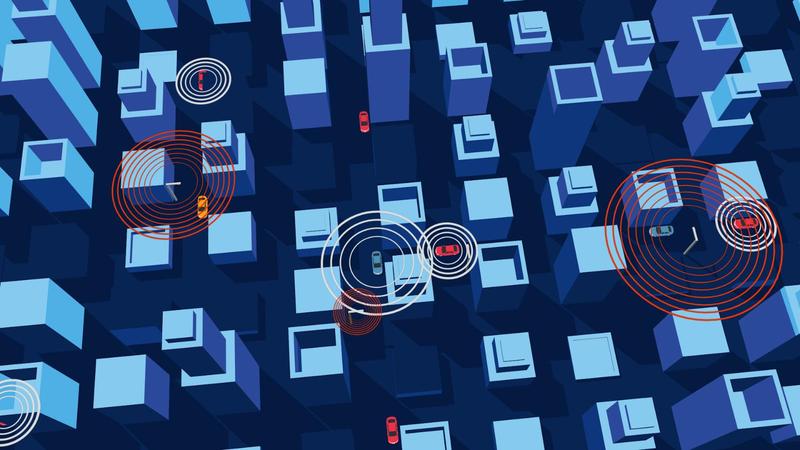 These devices should still work over Wi-Fi if they were built with such connectivity, but given that many relied on 3G to deliver service, it's likely that they'll lose functionality when they lose access to mobile networks.

AT&T shut down its 3G network on Feb. 22. Phones and devices that do not support Voice over LTE (also called VoLTE or HD Voice) and connect to 4G LTE networks won't work with AT&T.

Subscribers can upgrade their phone whether they have a monthly or prepaid contract by transferring their SIM card to a new device and following instructions on AT&T's support page.

If AT&T customers don't migrate to the carrier's 4G network, they'll still be able to connect to data if they agree to roaming charges while using rival T-Mobile's network.

T-Mobile is shutting down its 3G CDMA network that it inherited from its 2020 merger with Sprint on March 31. The carrier had planned to shutter it on Jan. 1 of this year but delayed it for three months. That gave Boost Mobile, a carrier under Dish that uses Sprint's 3G network, more time to transition customers off the antiquated service.

Customers with phones that only work on Sprint's 3G CDMA network may be eligible to upgrade to a new 5G handset at no cost via special offers, which can be checked after logging in.

Those using T-Mobile's 3G network, which includes owners of GSM phones and the aforementioned AT&T roamers, will be supported until it is retired on July 1, according to a T-Mobile support page.

T-Mobile is also taking the opportunity to shutter Sprint's 4G LTE networks, which will go offline on June 30. Owners of such phones need only swap their Sprint SIM card for a T-Mobile SIM card and ensure voice over LTE is enabled.

Verizon plans to shut down its 3G CDMA network on Dec. 31.

The carrier announced its plan to shutter its 3G service in 2016. And after setting and revising end dates several times, the carrier has settled on sunsetting its service at the end of this year. This is later than other carriers because Verizon must support 3G service for OnStar auto navigation through 2022, Recon's Entner said.

Verizon has a list of devices that won't work on its 4G LTE and 5G networks, like 3G basic phones and smartphones as well as 4G phones that don't support HD Voice (VoLTE). The devices that are compatible with its network include the iPhone 6, Samsung Galaxy S5 and Apple iPad 3. Customers with 3G-only phones and devices can log in to their Verizon account to view their upgrade eligibility and deals on new phones.

As these carriers run on bigger provider networks, the smaller carriers rely on the bigger carrier timelines for ending 3G service.

For instance, Cricket Wireless operates on AT&T's network, so its 3G service ended on Feb. 22. Cricket customers will need a 4G LTE phone that is compatible with HD Voice and can check its in-depth support page for more info.

Others are a bit more complicated. T-Mobile sold off its subsidiary, Boost Mobile, to Dish Wireless but still provides it with the 3G service that's shutting down.

Find the best phones, apps and accessories with our CNET Mobile newsletter. Delivered Tuesdays and Thursdays.Notification on Notification off Mobile
why does my phone say lte instead of 5g t-mobile