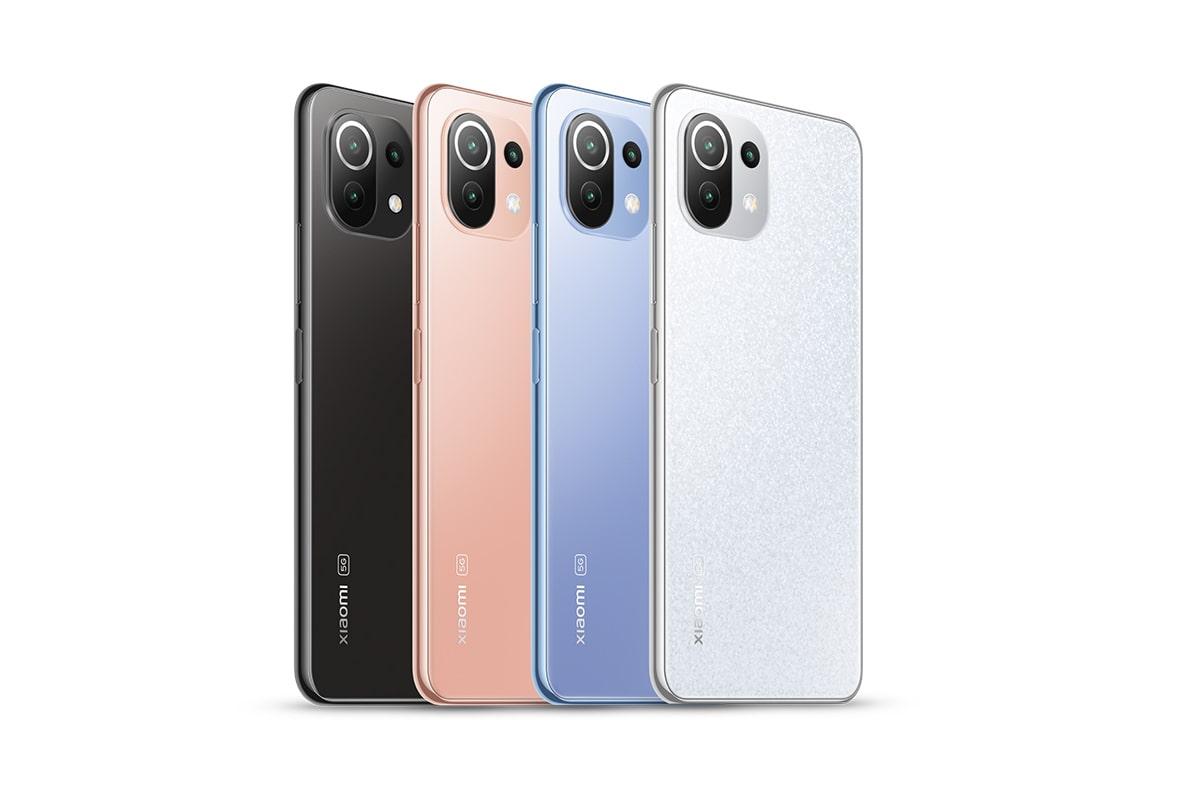 5G Smartphone Sales Finally Surpassed 4G, Thanks to the iPhone

For the first time, 5G smartphone sales surpassed those of their 4G counterparts. The majority of smartphones sold globally in January 2022 were 5G capable and most of those were 5G iPhone models.

According to the latest Global Monthly Handset Model Sales report from Counterpoint Research, 51% of smartphones sold in January were 5G-compatible. Analysts attributed the improvement in 5G-compatible smartphone sales to increased sales in China, North America, and Western Europe. The Chinese smartphone markets offered an array of 5G smartphones that were priced competitively. This made it more affordable for consumers to partake in 5G handset offerings. 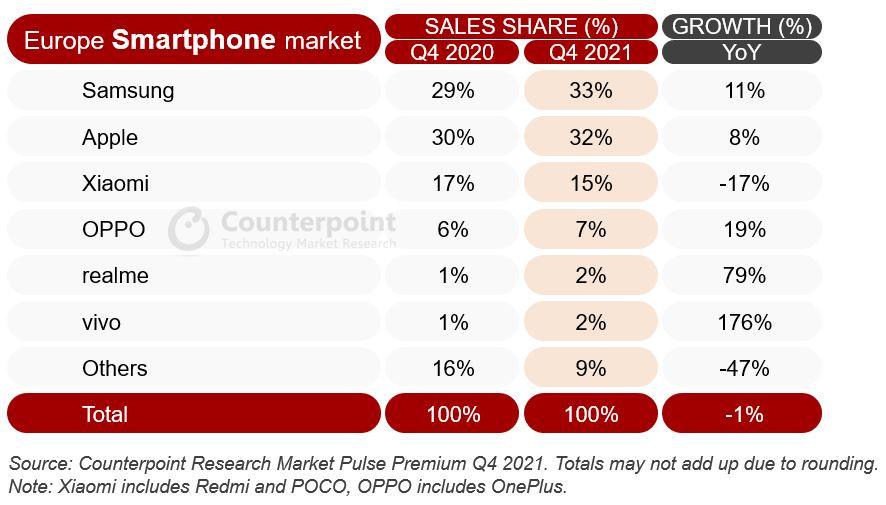 Aside from sales derived from smartphone markets in China, the 5G sales penetration for North America (73%)and Western Europe (76%)also contributed to the growth in sales of 5G smartphones in January. In North America, Apple’s 5G iPhones took more than 50% share of total devices sold. The product lineup accounted for for 30% of Western European sales. The increased sales penetration of 5G smartphones began in October 2020 with Apple’s release of the iPhone 12 lineup. From then on, there has been an increase in demand for 5G upgrades in succeeding iPhone models. The report pointed to users’ willingness to upgrade their devices after using their older iPhones for a long time. That helped fuel the demand for 5G iPhones.

It wasn’t just high-end 5G smartphones such as the iPhone increasing sales figures. The analysts pointed out that more affordable Android 5G smartphones also contributed to increased sales penetration. According to the report, one-fifth of January’s 5G sales were Android 5G handsets in the mid-to-high ($240-$400) price segment. Also, smartphones in the $150-$250 price segment helped drive the increase.

The report noted that aside from the three major market areas for 5G smartphones, the next focus areas that OEMs should consider penetrating were the Asia-Pacific, Middle East, and Latin American smartphone markets. A 5G smartphone priced at the sub-$150 price segment would be a hit in these areas, where 4G smartphones are still dominating. Don’t expect Apple to go down this path, though, since it will be impossible to lower the price of its cheapest 5G iPhone. The starting price of the iPhone SE is $429.

what smartphones are 5g compatible