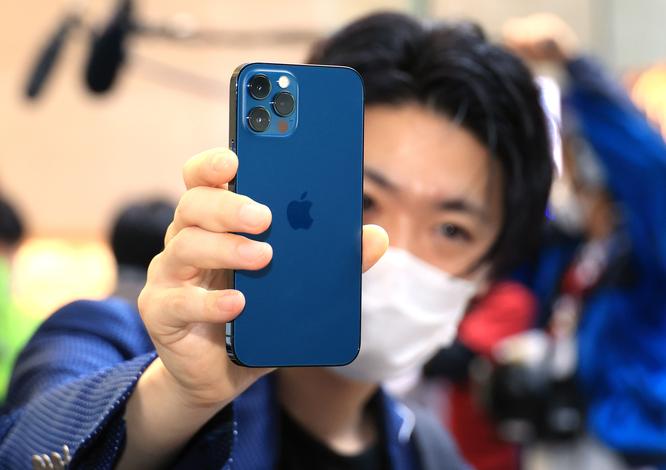 Sales of 5G smartphones surpassed 4G devices for the first time in January, accounting for 51 per cent of the global total with Apple contributing heavily to the increase, a new study from Counterpoint Research showed.

The surge in 5G adoption was mainly the result of Apple's launch of the iPhone 12 series – its first flagships to support the current standard for broadband cellular networks – in 2020, the report said.

China – the world's second-largest economy and most populous country – had the highest 5G penetration globally at 84 per cent in January, amid a push by local telecom operators and the readiness of original equipment manufacturers (OEMs) to market competitively-priced 5G smartphones to consumers, the study said.

"After Apple shifted to 5G in October 2020 with the iPhone 12 Series, North America and Western Europe saw a natural increase in the sales penetration of 5G smartphones. These regions are expected to continue contributing substantially to 5G sales globally," Counterpoint said.

The introduction of 5G was highly anticipated thanks to the speed it offers – up to 20 times compared with 4G – and the wide scope of use cases it can be leveraged with, including new-age technologies such as artificial intelligence, virtual reality and blockchain, which in turn can boost productivity in industries.

Consumer adoption took off in 2019 when South Korea's Samsung Electronics launched the Galaxy S10 5G, the first commercially-available smartphone that supported the standard.

5G technology, however, did hit a snag. In January, major international airlines were caught off guard by safety concerns triggered by a major C-band 5G wireless roll-out in the US, sending them scrambling to alter flight plans or cancel them altogether.

Potential 5G interference could affect altitude readings on some jets, the US Federal Aviation Administration said. 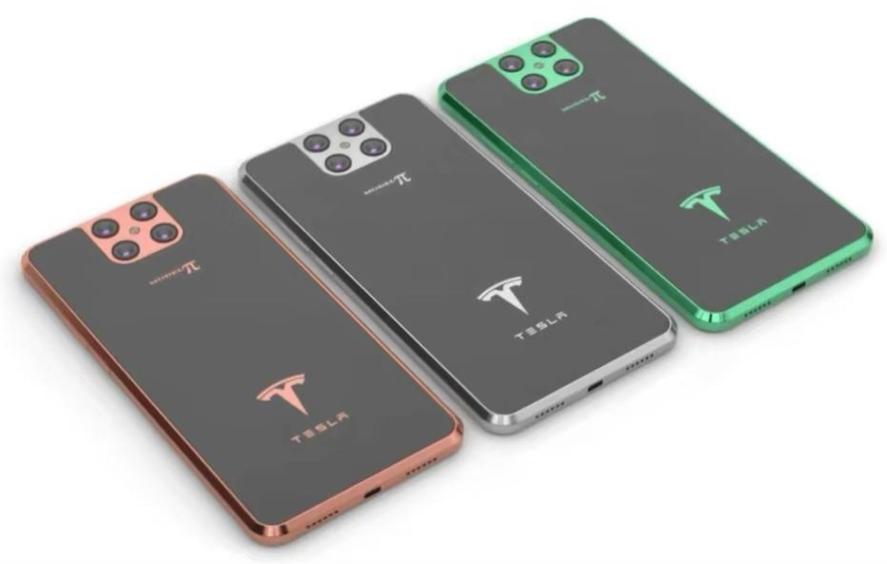 "5G promises to unleash higher speed for communications as well as an increasing number of cyber-physical systems connecting to each other in all aspects of our daily lives," Katell Thielemann, vice president analyst at research company Gartner, told The National.

"But it also comes with security and safety considerations that impact multiple stakeholders in multiple industries."

The Asia-Pacific, Middle East and Latin America regions are the next focus areas for OEMs to increase 5G penetration, Counterpoint's study said. 5G devices below $150 are the "sweet spot" for these regions, which are currently dominated by 4G.

Quote5G promises to unleash higher speed for communications as well as an increasing number of cyber-physical systems connecting to each other in all aspects of our daily livesKatell Thielemann, vice president analyst at Gartner

The GSMA predicts that there will be two billion 5G connections by 2025, with adoption rates the highest in developed Asia-Pacific (64 per cent), North America (63 per cent), Greater China (52 per cent) and GCC Arab states (49 per cent).

Also by that year, 5G is forecast to have a 21 per cent share of mobile technology, which pales in comparison with the 57 per cent expected to be occupied by 4G, Statista data shows.

Meanwhile, lower semiconductor costs have also helped, with industry majors such as Qualcomm and MediaTek offering more affordable chips that in turn brought down the cost of 5G-capable mid-range smartphones, Counterpoint said.

In North America – where Apple holds a commanding 57 per cent market share – and Western Europe, 5G iPhone sales are expected to continue to increase because even without offering competitive specifications, there is an "immense and ongoing demand for a 5G upgrade within the iOS user base", Counterpoint said.

The demand is also being accelerated by iPhone users who are ready for new devices after years of holding on to their older iPhones. For most users, holding periods are pegged at four years, which is the average replacement cycle for iPhones.

In a separate report, Counterpoint said that China's Realme ended last year as the fastest-growing vendor of 5G devices, posting a 165 per cent surge in shipments during the fourth quarter of 2021.

Samsung, the world's biggest mobile phone manufacturer, was next with 109 per cent growth, followed by Xiaomi and Huawei's former sub-brand Honor (98 per cent), Vivo (55 per cent), Oppo (42 per cent) and Apple (30 per cent).

what is 5g mobile phone