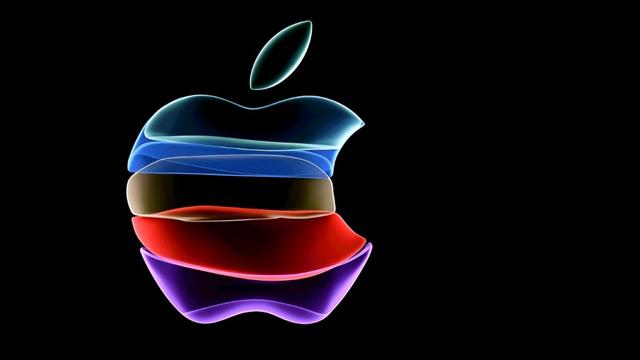 The introduction of the fifth-generation wireless standard, commonly known as 5G, is fundamentally changing the power structures of the global equipment and device industries. Equipment manufacturers, smartphone firms, and semiconductor companies are all trying to put their respective stamps on global 5G. Winning the race means potentially dominating for years. This competitive landscape exists across all facets of 5G and has companies across the globe trying to win.

In terms of smartphones, The Wall Street Journal reported that Apple, Inc. (AAPL) is the early leader, capturing 28.3% of the 5G phone market in the first half of 2021 (as measured in shipments), according to International Data Corporation (IDC). Next is Guangdong Oppo Mobile Telecommunications Corp. with 14.4%, then Samsung Electronics Co., Ltd (SSNLF) at 13.9%, Vivo Mobile Communication Co. at 13.5%, and Xiaomi Corporation (XIACF) rounding out the top five at 11.2%.

The Journal report indicated the market for 5G smartphones is expected to grow from $161.4 billion in 2020 to $361.8 billion this year, per IDC estimates. It could then grow to an estimated $454.7 billion by 2025. Additionally, the Journal reported that 5G smartphone production is picking up. Mobile-phone chip giant Qualcomm Incorporated (QCOM) said that growing adoption could raise shipments of 5G phones to the upper end of its forecast for 2021 of 450 million to 550 million units.

Apple's early lead in 5G is at least partly attributable to the availability of many different 5G-capable iPhone models. Every iPhone 12 model and later ships ready for 5G. Customers looking for the latest and greatest have no choice other than 5G phones, whether it is Apple or another brand.

However, the race is still in its early days. The iPhone 12 was introduced only about a year ago, in October 2020. New technologies like 5G take time to roll out. Major carriers such as Verizon Communications Inc. (VZ), AT&T Inc. (T), T-Mobile US, Inc. (TMUS), and others are building out their 5G networks. So, even with a 5G-enabled phone, it may not yet be possible to find a 5G signal, depending on location. However, that probably won't last long, as Apple said that it expects 5G networks to be available from more than 200 carriers in 60 countries and regions worldwide by 2022.

Still, considerable challenges to full 5G rollout and adoption remain. For instance, the semiconductor shortage plaguing many industries is claiming victims among 5G device makers, Apple included. According to Barron's, Apple was scheduled to produce 90 million new iPhones in the fourth quarter of this year. However, the company will likely reduce its iPhone 13 production target by up to 10 million units because of part shortages. This news, announced on Oct. 12, caused Apple's stock to slip by 0.91% on the day and another 0.42% the following trading day.

5G networks and devices continue to grow in numbers around the world. The next-generation wireless standard holds much promise, but full rollout and implementation of such technologies takes time. Companies at all levels of 5G are competing hard to win market share and assert dominance.

Apple is an early, big leader in 5G smartphones as measured in units shipped, but it's a long race, and the competition is formidable. Also, component shortages are causing problems for 5G firms, including Apple. However, these are likely small bumps on the long road of progress. (Apple investors seem to feel this way given the small losses emanating from news of expected production dips.)

Disclosure: The author holds a long position in QCOM in personal and managed accounts at the time of writing but no positions in the other securities mentioned.