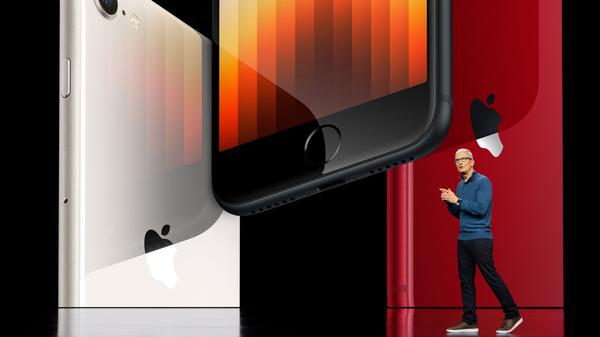 Apple holds its first product event of the year

Apple unveiled the third iteration of its iPhone SE, with a powerful A15 processor, a new camera system, 5G connectivity and better battery life. 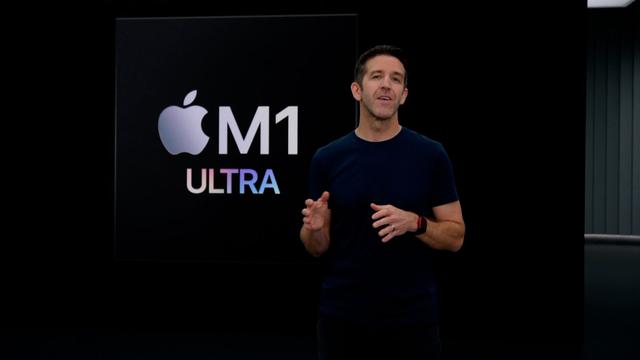 While the device promises all the bells and whistles that come with the SE model, the bump up to 5G comes with a price change. The device will cost $429 — $30 more than the previous model.

Along with 5G accessibility, Apple’s A15 processor is a big addition. It's the same chip found in its higher-end iPhone 13 models. The overall design, however, remains the same, including the home button with Touch ID.

The company also showed off several graphics comparing the 4.7-inch SE to the iPhone 8 model, likely in a bid to get people who haven’t upgraded in awhile to do so.

what is the best 5g smartphone