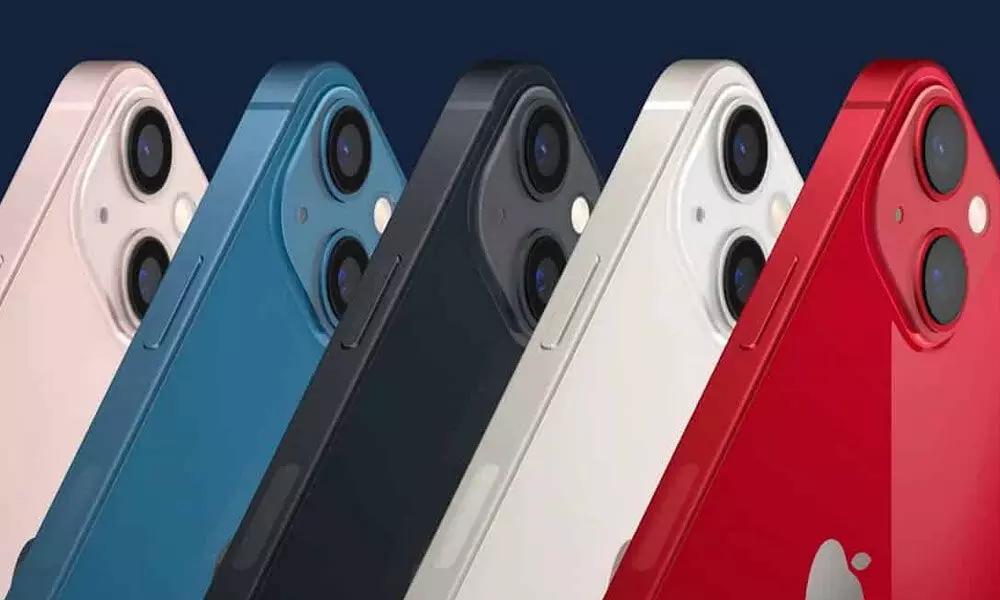 New Delhi: The newly launched Apple iPhone SE 2022 model's sales is likely to hit 30 million this year, compared against the 25 million predictions for the 2020 iPhone SE model, according to analysts. The shipment prediction is based on the 5G capabilities on the new iPhone SE that is expected to give a significant boost to Apple’s latest entry-level model, especially in regions outside China, the media has reported. 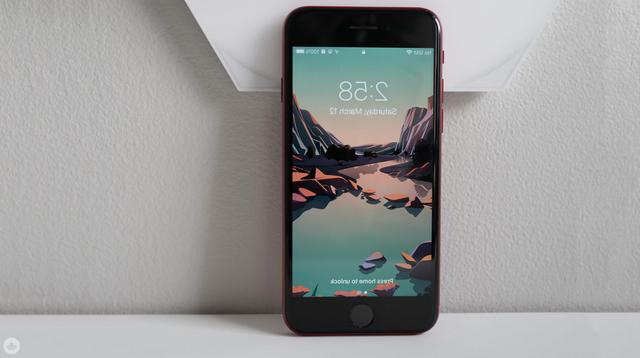 According to DigiTimes research analysts Sean Lin and Luke Lin, the tech giant has enough components for about five million iPhone SE 2022 models in the first quarter (Q1) of this year, but it claims that the shipments for the more affordable device are expected to be lower than in the first quarter. Monitoring data from Digitimes Research shows that the iPhone SE 2022, as well as new 5G mobile phones from Samsung Electronics and mainland Chinese brand manufacturers, are expected to significantly boost 5G mobile phone shipments in non-Chinese markets this year.

The design language of the iPhone SE has not changed much since its predecessor, but a new addition is the inclusion of 5G support which was available in the pricier iPhone 12 series and the iPhone 13 lineup. The iPhone SE (2022) also has the A15 Bionic chip which is the same processor included in the iPhone 13 series as well as the sixth-gen iPad tablet.

does boost mobile have 5g phones