Home 5G mobile phone Apple's 2022 iPhone SE Has 5G and a New Chip. But We Wanted These Features, Too 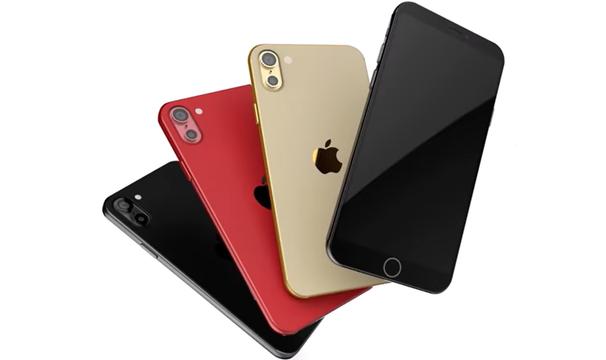 Apple's 2022 iPhone SE Has 5G and a New Chip. But We Wanted These Features, Too

Apple's 2022 iPhone SE represents a notable upgrade over its predecessor: It has 5G support, the same processor as the iPhone 13 and longer battery life compared to the 2020 model. But there are still some features we hoped to see that didn't make it into the third-generation iPhone SE.

Apple announced the new iPhone SE during its first product launch event of the year on March 8. It hits stores on March 18 and starts at $429, making it slightly more expensive than the 2020 version.

The iPhone SE hasn't become part of Apple's annual product cycle yet, but the company is closing the gap between release dates. Apple introduced its original iPhone SE in 2016 as a low-cost alternative to its marquee iPhone, but didn't release a new version until 2020. Now, the newest model has arrived just two years after that, in 2022. It's the latest sign that smartphone-makers like Apple are increasingly catering to budget-conscious customers.

While it's a shame the iPhone SE is missing the features below, Apple's new phone does include other upgrades that were on my wishlist like 5G support and longer battery life. 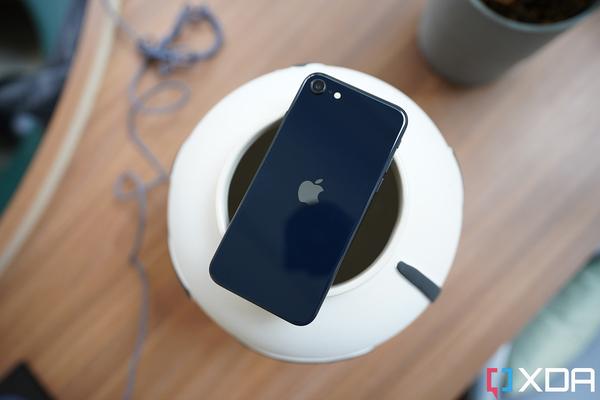 More storage in the base model

Apple increased the iPhone 13 lineup's base storage capacity up to 128GB from 64GB. Unfortunately, that approach didn't trickle down to the new iPhone SE, which starts at 64GB of storage. You could argue that the 128GB iPhone SE, which costs $479, is hundreds of dollars cheaper than the base iPhone 13. But Apple is still behind its competitors in this regard: Samsung's $400 Galaxy A42 5G, comes with 128GB of internal storage, as does Google's $449 Pixel 5A with 5G.

A sharper front camera for selfies and FaceTime calls

Like its predecessor, the new iPhone SE has a 7-megapixel front camera. Apple's new A15 Bionic processor will bring some improvements to the selfie camera, like the addition of Deep Fusion, which processes individual pixels to improve detail and reduce noise. But still, it would have been nice to see a bump in resolution to go along with these improvements.

Night Mode for taking better photos in the dark

Given the iPhone SE's cheap price, I wouldn't expect it to have a camera that's on par with the iPhone 13 or even the iPhone 12. But if there's one feature I would have appreciated, it's Night Mode. Across the industry, smartphone cameras have gotten a lot better at taking photos in the dark. I hoped Apple's low-cost iPhone would reflect this progress, too.

It's possible that it would have been too challenging in terms of size and cost to include the iPhone 11's upgraded wide camera sensor in the new SE. (The iPhone 11 family was the first of Apple's phones to get Night Mode.) But Google has found a way to bring Night Sight to its similarly priced Pixel 5A with 5G... and considering the iPhone SE lacks a secondary ultrawide lens, the quality of the standard wide-angle camera is more important than ever.

That said, Apple says the iPhone SE should be able to take better videos in low light thanks to the A15 Bionic's newer image signal processor. And the camera is getting other upgrades, such as the pixel-by-pixel Deep Fusion processing technique.

Overall, the new iPhone SE reiterates the different ways Apple and Samsung view what matters most in a budget smartphone. Samsung's cheaper phones usually have more camera lenses, sharper selfie cameras and larger screens. Instead of those, Apple's iPhone SE gets the latest mobile processor, which should hopefully keep the phone feeling relatively fast for years to come.

when will 5g require replacement of smartphones