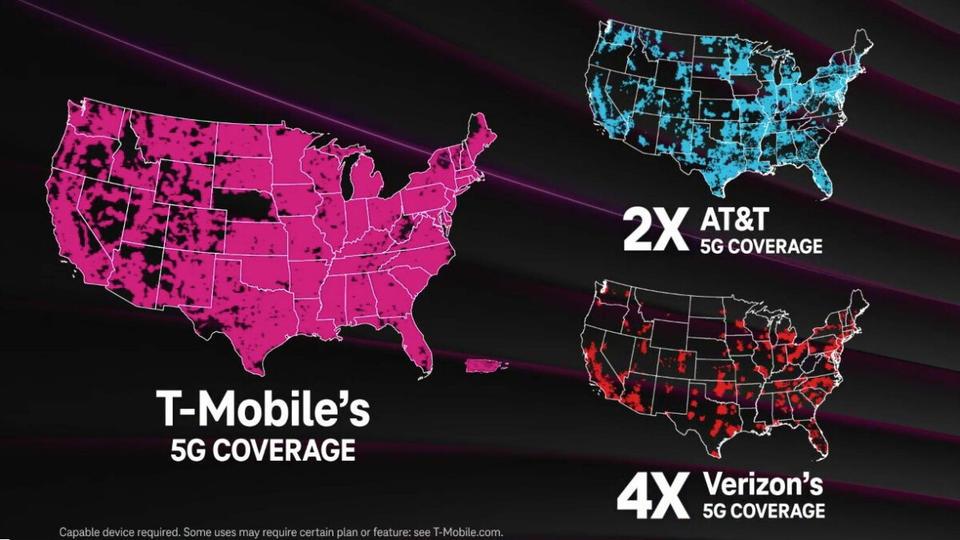 AT&T’s new 5G Plus expansion gives T-Mobile the perfect “I told you so” moment. AT&T currently offers two “flavors” of 5G: 5G Plus over the high-band mmWave spectrum and regular 5G, which is comparable to 4G LTE. Now, a blog post details AT&T’s plan to roll the mid-band spectrum it owns into 5G Plus, conflating its fastest but hard-to-find 5G with a new variant that has a better chance of both range and speed — the kind of 5G that T-Mobile has been focused on from the beginning.

Former T-Mobile CEO John Legere slammed AT&T for not having a mid-band spectrum in 2019, stating that 5G needs a low-band, mid-band, and high-band spectrum to work efficiently. This is because that high-band mmWave 5G offers the fastest speeds over shorter distances, making it best for highly concentrated areas. Conversely, low-band 5G provides the bare minimum for speed over wider areas.

Offering 5G service with no in-between isn’t ideal — a mid-band range serves as the median between both spectrums. Until this year, T-Mobile was the only major carrier with access to the entire range of spectrums. Verizon and AT&T invested nearly $70 billion combined to gain access to the C-band spectrum in February, making both companies two years behind T-Mobile. 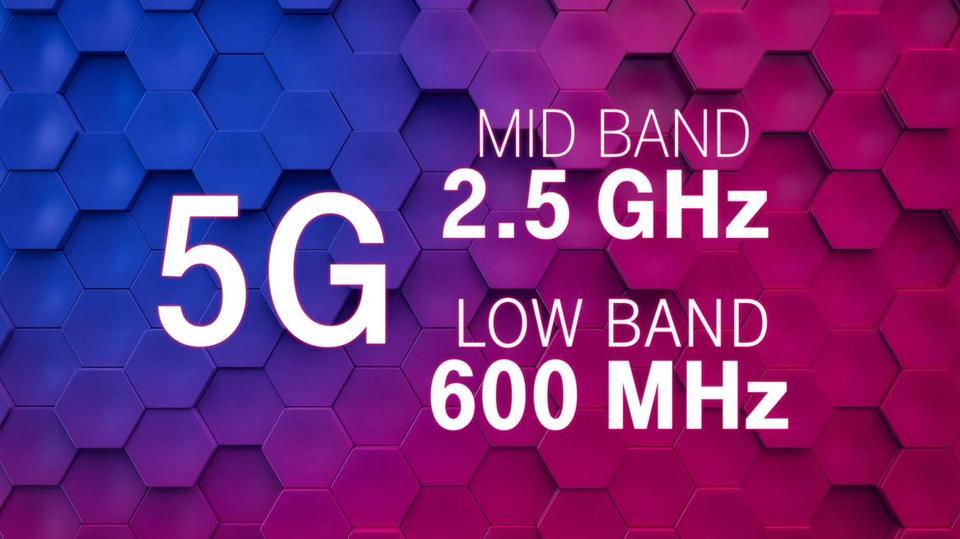 Testing performed earlier this year by PC Mag shows the difference so far in the carrier’s approaches. In one year, T-Mobile saw its average download speed, as tested, skyrocket past the average speeds from Verizon and AT&T, even though Verizon’s maximum speed was much higher. According to PC Mag, testers could consistently reach speeds between 150Mbps and 500Mbps on T-Mobile’s network using the mid-band spectrum, providing a sharp difference from the capabilities of 4G wireless.

AT&T’s post also clearly explains its plan to lump together mmWave and C-band under 5G Plus, and it doesn’t appear that it’s giving you a way to distinguish between the two bands. T-Mobile operates similarly, as it displays a “5G UC” icon when you’re connected to either its mid-band or high-band spectrums, while Verizon collectively calls the connections 5G UW.

All this relabeling by mobile carriers isn’t making the transition to 5G any less confusing. With each service introducing its own nicknames for their fastest 5G speeds and AT&T mislabeling its old 4G service as “5Ge,”the 5G mess becomes less and less appealing by the day.

Update, 7:25 PM ET: Updated headline and text clarifying that AT&T is continuing its existing 5G strategy as planned with the C-band rollout starting in December, and how that compares with T-Mobile’s existing coverage.