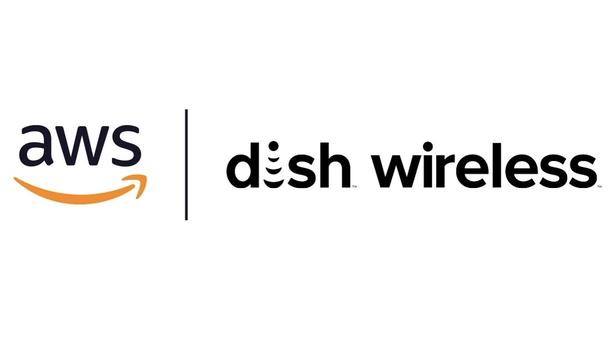 In the final feverish hours before MWC22 opened its doors to the global mobile networking community, about 60,000 of whom decamped to Barcelona for the best part of a week, Amazon Web Services (AWS) decided it was time to share some details about how it is underpinning one of the most compelling developments of recent years – the build-out and launch of Dish Network’s Open RAN-based greenfield 5G network in the US.

The blog essentially details how AWS has planned and built out the distributed cloud hosting platform for Dish’s 5G radio access and core network functions since landing the deal in April last year to help Dish deliver the ground-breaking national, Open RAN-based 5G service in the US.

The blog makes for a great read, even for those of us who don’t really understand much of it. What it does do, though, is lay out and show exactly how the theory so often shared by many in the cloud native networking sector during the past few years is being put into practise, and the impact it has on how the network runs, because this is a long way from the traditional mobile network set-up.

It outlines the overall supporting cloud architecture, how the various types of data centre assets are used to support various levels of functionality, and how the national AWS platform across the US will be used by Dish: For example, AWS Breakout Edge Data Centers (BEDCs) are deployed in AWS Local Zones and are used to host ‘5G NFs [network functions] that have strict latency budgets... [and] also provide Internet peering for general 5G data service and enterprise customer-specific private network service.” The BEDCs also host the centralized unit (CU) element of the Open RAN architecture and the User Plane Function (UPF) that “anchors user data sessions and routes to the internet. The BEDCs leverage local internet access available in AWS Local Zones, which allows for a better user experience while optimizing network traffic utilization. This type of edge capability also enables DISH enterprise customers and end-users (gamers, streaming media and other applications) to take full advantage of 5G speeds with minimal latency. DISH has access to 16 Local Zones across the U.S. and is continuing to expand.” 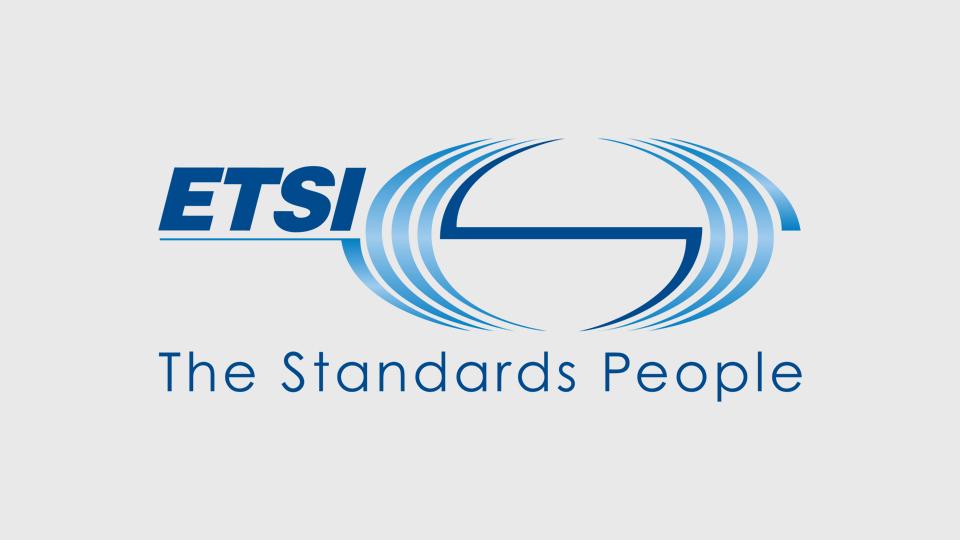 The blog’s authors also provide details on cloud zone redundancy, core connectivity, deployment automation, CI/CD security and more. And in one of the few comparison elements to the blog, the authors note that the AWS platform delivers, on average, an 80% reduction in cloud native function (CNF) deployment and update time “when compared with traditional deployment models (days to minutes).”

(Sidebar note: What the blog’s authors don’t delve into overall is how the work of the past year or so compares to what would have needed to be done using ‘traditional’ network technology and associated operations. But that comparison, from a cost perspective, spring to mind because that is a point hammered home time and time again, including at MWC22, by Tareq Amin, who led the build of Japan’s greenfield 4G/5G network at Rakuten Mobile. That architecture is not underpinned by a public cloud giant – it runs on Rakuten’s own cloud platform, which it is lucky enough to have courtesy of the Rakuten Group’s extensive digital activities – but Amin stresses time and time again that any attempt to build a new, greenfield 4G or 5G network the ’traditional’ way and hope to be on time and financially competitive would be impossible – the numbers simply don’t stack up. This is also what has driven 1&1 in Germany to take a cloud-oriented and Open RAN approach to its planned greenfield network. But what is the total cost of building and running any of these networks and how would that have compared using an alternative deployment strategy over the lifetime of a network and service delivery? That’s the multi-billion dollar question to which we will never have the definitive answer...)

Of course, the whole blog is positive about the design, functionality and capabilities – caveats, doubts, pitfalls and nightmare scenarios are not to be found. But it’s a great insight into the thinking behind and planning of what is currently the most anticipated 5G launch in the telecoms industry.

And this, perhaps, is the most important point of all, at this stage... the Dish 5G service is yet to launch – in fact, it is now long delayed, with the initial commercial service launch due to have started in Las Vegas on any number of occasions last year. Of course, Dish is not going to launch until it is confident it has a knockout service with which to emerge and take on the US mobile incumbents, because AT&T, T-Mobile US and Verizon are ready and waiting to give Dish a rough ride, and a report from last December suggested there was still a lot of work to be done in the Nevada launch market.

But Dish doesn’t have that much time to get up and running: It currently doesn’t have any commercial service, and only has until June to meet its licence obligation to cover 20% of the US population with its 5G service, a target that rises to 70% population coverage only a year later.

Can the AWS-based approach help it with a much speedier roll-out than could previously have been imagined? We’ll find out during the next three months.