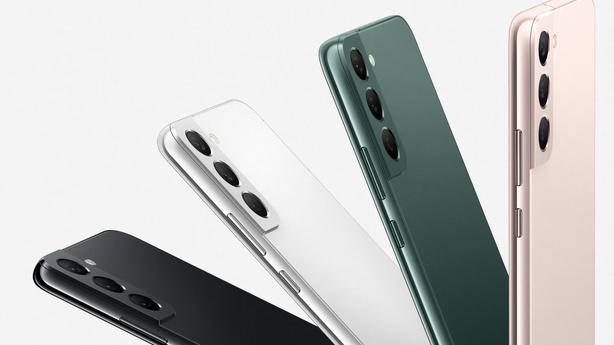 If you're trying to track down the best Samsung Galaxy S22 deals of March 2022, look no further. We've located all of the best promotions and gathered them into one concise, easy-to-read guide.

The S22 lineup finally hit store shelves on February 27th following a lengthy period of pre-order campaigns. Instead of resting on their laurels, retailers, service providers, and manufacturers alike have hit the ground running with tons of trade-in opportunities, discounts, and even a few opportunities for free phones if you know where to look. Before we get started, let's take a look at the new flagship devices and tell you what you can expect to find feature-wise and under the hood.

First of all, the S22 lineup consists of three phones: the S22, the S22 Plus, and the S22 Ultra. Every device in the series uses either the powerful Snapdragon 8 Gen 1 (in the US) or Exynos 2200 processor (in the UK/EU and other countries) and features ultra-bright AMOLED displays with IP68 water and dust resistance.

Admittedly, the S22 is a bit on the smaller side, with a compact design and 6.1-inch display that reminded our team of the iPhone 13. That being said, it's undeniable that the phone takes all of the best parts of the S21 and makes them even better.

On the opposite end of the spectrum (at least in regards to size) is the S22 Ultra, a formidable device that boasts a beautiful, 6.8-inch AMOLED 2x QHD+ display and 108MP camera with 10x optical zoom. As already noted by quite a few reviewers (including our own), the Ultra also shares many features with the Samsung Galaxy Note series, including an integrated S Pen stylus. The S22 Plus sits comfortably between the two phones, with a generous 6.6-inch display and improved battery life over the S22.

Now that you have a basic idea of what the Samsung Galaxy S22 series has to offer, we can dive straight into the deals of the month. If you want a more comprehensive look at the S22 lineup, go check out the complete Samsung Galaxy S22 buyer's guide, where we take a much more thorough look into each device's specs and share all of our thoughts and first impressions.

Samsung Galaxy S22 PlusFREE if you buy the S22 Ultra

If you're a Verizon subscriber and you need a second line, why not grab a free Samsung Galaxy S22 Plus? Just buy an S22 Ultra with the 5G Get More Unlimited Plan, send Verizon your receipt, and the wireless carrier will give you $1,000 in promo credits over 36 months. Since all Verizon plans offer 0% APR, those credits will cover the entire cost of the S22 Plus. This deal only applies to the 128GB device, and it expires on March 31st. 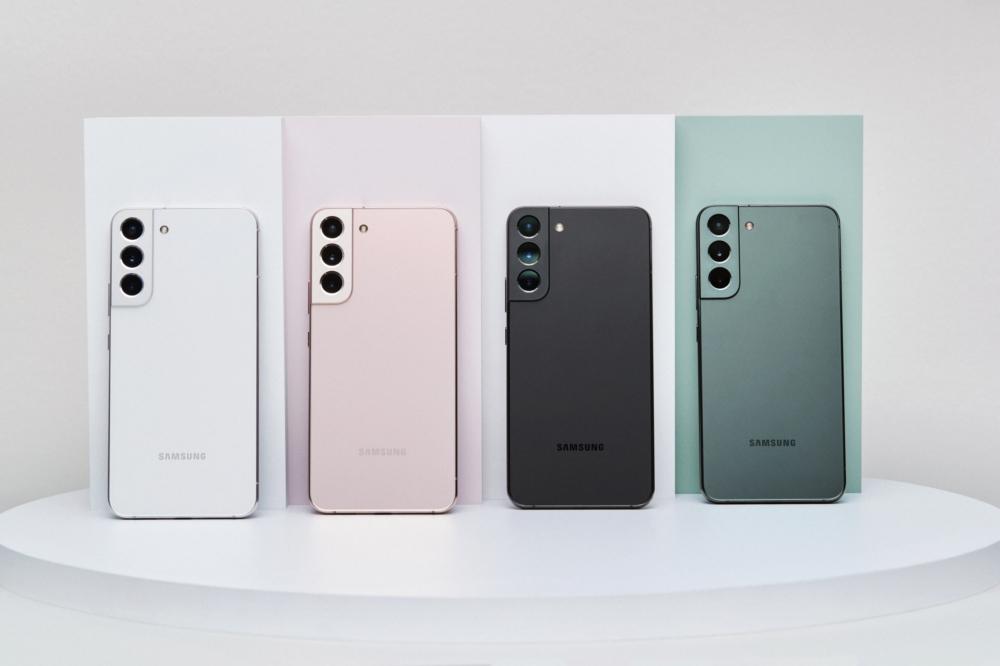 Not only does the official Samsung store have exclusive device colors like Red, Graphite, and Sky Blue, but they're also offering up to $900 in enhanced trade-in credit if you send them your old device. Since the 128GB version of the S22 Ultra retails for $1,199, you're essentially looking at a 75% discount.

If you're looking for additional deals, ordering any S22 device through the Samsung store will also get you a $100 Google Play credit.

Xfinity Mobile is a smaller carrier that offers some cheap plans if you're looking to save money, and they're also offering up to $400 in credits over 24 months if you buy the Galaxy S22 and add a new line. They also have some pretty respectable trade-in deals (up to $750) if you're trying to ditch an old device.

Boost Mobile offers perhaps the most straightforward deal of the bunch, with no contracts or restrictions. If you buy a prepaid S22 Plus through the carrier, you'll save $300 immediately. Boost Mobile is also offering a similar deal for the S22 Ultra, but it's currently out of stock.

$100 Amazon gift card when you buy an unlocked Samsung Galaxy S22, but you have to act fast

Amazon is currently selling unlocked S22 phones with 256GB of storage for $849. That's not a huge discount at first glance, but if you use the code 86BONBGJ6AUU during checkout you'll get a free $100 Amazon gift card to use on anything you want. Keep in mind that this offer only extends to the end of this week, so don't wait around too long.

AT&T has always offered pretty solid trade-in deals, and the Galaxy is no exception. Just make sure you're signed up for the carrier's unlimited plan before sending in your old device. As long as you meet the requirements, AT&T will offer trade-in rates as high as $800 with 0% APR to cover the cost of a new S22.

If you're looking at the larger versions of the S22 then our roundups of the best Galaxy S22 Plus cases and Galaxy S22 Ultra cases are well worth a look.