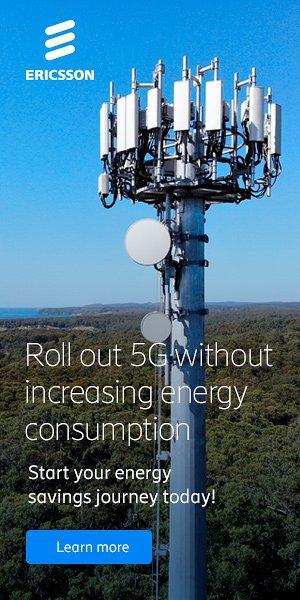 Telecom operators sit at the intersection of communications and information technology, positioning them to provide connectivity solutions that lower not just their carbon emissions, but the emissions of their customers. This means operators have a unique responsibility to prioritize sustainability rather than treating it as an afterthought.

ABI’s Telco Operators Sustainability Index examined ten leading operators across 30 criteria based on their efforts in renewable energy, network upgrades, energy efficiency, waste disposal and circular economy, green buildings and vehicles, and reporting and governance. “The big picture in producing the Sustainability Index is to highlight the sustainability best practices across the telecommunications industry with the goal of further reducing carbon emissions for all,” Johnson said.

DT earned ABI’s title of most sustainable telco based on its accelerated use of renewable energy. The German carrier claims it has been using 100% renewable energy since early 2022. Johnson also noted DT’s leadership in 5G deployment, “which enables them to reduce the carbon emissions of customers.”

Fellow European operators Telefónica, Vodafone, and KPN join DT as sustainability market leaders and take a similarly comprehensive approach to clean energy. Their use of renewable energy has reduced the leaders’ total carbon emissions by 8.4 million metric tons of CO2, which is the same as eliminating the emissions of 1.8 million passenger vehicles for one year, ABI reported.

No. 2 leader Telefónica has an overall strong sustainability program, Johnson said. The carrier’s goal “to be a zero-waste company by 2030 through eco-design, re-use, repair, and recycling is industry leading,” she added. 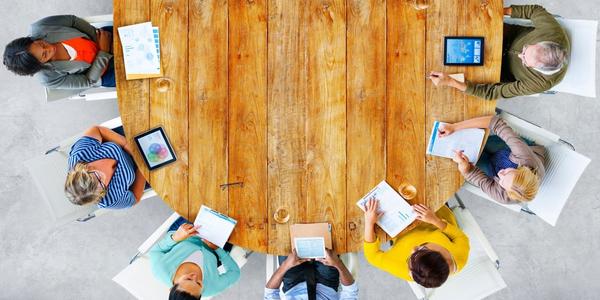 Vodafone’s strengths are in waste disposal, circular economy, and fleet vehicle conversion to electric vehicles. Dutch carrier KPN “is a market leader to watch,” Johnson said, citing the company’s claims of operational carbon neutrality. “This means that its focus now is on reducing scope 3 emissions, or the carbon emissions from its value chain. These best practices can be observed and replicated by others in the industry,” she explained.

AT&T, Verizon, and Orange fell within the mainstream category. While these carriers are strong in network upgrades and 5G technologies, they reported fewer scope 3 carbon emissions contributors than the market leaders.

“One of the mainstream companies, for example, reported only ‘business travel’ for scope 3 carbon emissions,” Johnson said. But scope 3 encompasses so much more than the emissions resulting from employee commuting or business trips — it includes all value chain emissions from activities upstream and downstream of company operations. Sustainability leaders, however, reported 10 to 15 scope 3 emissions sources, all the way down to the electricity required to power customers’ mobile phones.

Mainstream operators that want to position themselves as market leaders should focus on upping their global renewable energy use and integrating sustainability as a core piece of the business strategy.

“Rather than having sustainability be an exercise where a third party comes in to calculate carbon emissions one time per year, sustainability for the market leaders is integrated into everyday operations and decision making,” Johnson said.

ABI also assessed SK Telecom, NTT DoCoMo, and Singtel as market followers. Although these operators are considered sustainability leaders within the Asia-Pacific region, and they’ve made “significant pledges for the use of renewable energy, despite challenges in the region for doing so,” they need to actually execute on those commitments, Johnson said.

The followers should also improve their methods of tracking and reporting sustainability metrics, she added.

Not Everything’s a Competition

The task of reducing global carbon emissions and limiting temperature rise to 1.5°C will need to be a collaborative effort, even if companies do use their sustainability initiatives to gain a competitive edge.

“The next level of the leaderboard includes forming alliances together to reduce overall carbon emissions. Working together to improve the social and environmental reporting and accountability for common suppliers will help achieve a critical mass for sustainability across the telecommunications industry,” Johnson explained.

One example of this collaboration is the Eco-Rating system launched last spring by Deutsche Telekom, Vodafone, Telefónica, Telia Company, and Orange. The mobile phone rating system aims to drive demand for sustainable products, like those made with recycled materials, and currently evaluates more than 200 models of mobile phones.

is 5g necessary for mobile phones