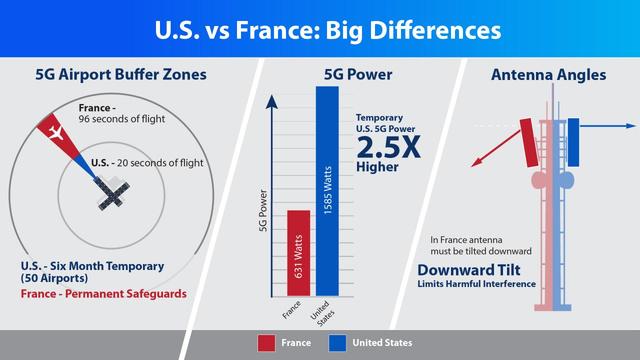 Last month we attempted to provide an overview of the issue concerning Federal Communication Commission’s (FCC) licensing of C-Band radio spectrum, the subsequent fielding of wireless service for 5G phones and the Federal Aviation Administration’s (FAA) announcements that potential interference could be possible between 5G signals and C-Band radio altimeters on commercial aircraft.

Not a big deal most people might say, as faster and improved phone and data messaging on their smartphones begins to kick in, while wireless companies continue roll-out of the new 5G service. But wait – don’t some of these people fly out on vacation and then back and land at local airports, and many of us fly around the US to visit friends and family, or each week shuttle around the country doing fly-in/fly-out business?

Well FAA and the wireless companies have largely collaborated during 5G service roll-out, and the FAA has been rapidly clearing a good number of rad-alt (radio altimeter) equipped aircraft to continue regular operations into most airports. And it seems that wireless companies have limited 5G fielding around some US airports by reducing transmitted power and/or limiting the density of 5G towers.

But where are we now? Seems some aircraft equipped with some types of rad-alt can fly into some airports – the FAA published a list for aircraft operators and pilots identifying who can do what and where. They also published several ADs (Airworthiness Directives) which limit several aircraft types from flying into certain airports, ‘prohibiting certain operations, which require radioaltimeter data to land in low visibility conditions, when in the presence of 5G C-Band interference’. For any aircraft passengers flying into LaGuardia on a foggy day or Boston when ice-fog hangs in the air – low visibility landing capability on modern aircraft is a blessing and a wonder which allows us to travel, even in bad conditions.

That’s a whole bunch of critical systems which help an aircraft land. Many experts over many years have spent whole careers supporting the process of developing safety systems for auto-land and those which assist in the manual landing of aircraft. And the FAA and other agencies around the world have made every manufacturer prove and prove again that these systems work and work extremely, reliably, well.

Not that I’m against 5G – I have a 5G phone and I’m eagerly waiting for 5G applications to use on my phone. – the service seems to be very fast when in an area where 5G has been fielded. There are some wireless companies who have decided that 5G can by-pass cable in the distribution of TV channels – this is good stuff! Let’s have more of it!

But why on earth do we need to even partially compromise any aircraft systems which safely land aircraft?

Japan and France have been cited as counties in which 5G has not had any impact on the very same aircraft and their operations with which the FAA has found problems. Well, except those countries seem to have taken steps in the fielding of 5G which have protected their aircraft operations. The FAA quotes several mitigations used in those countries: 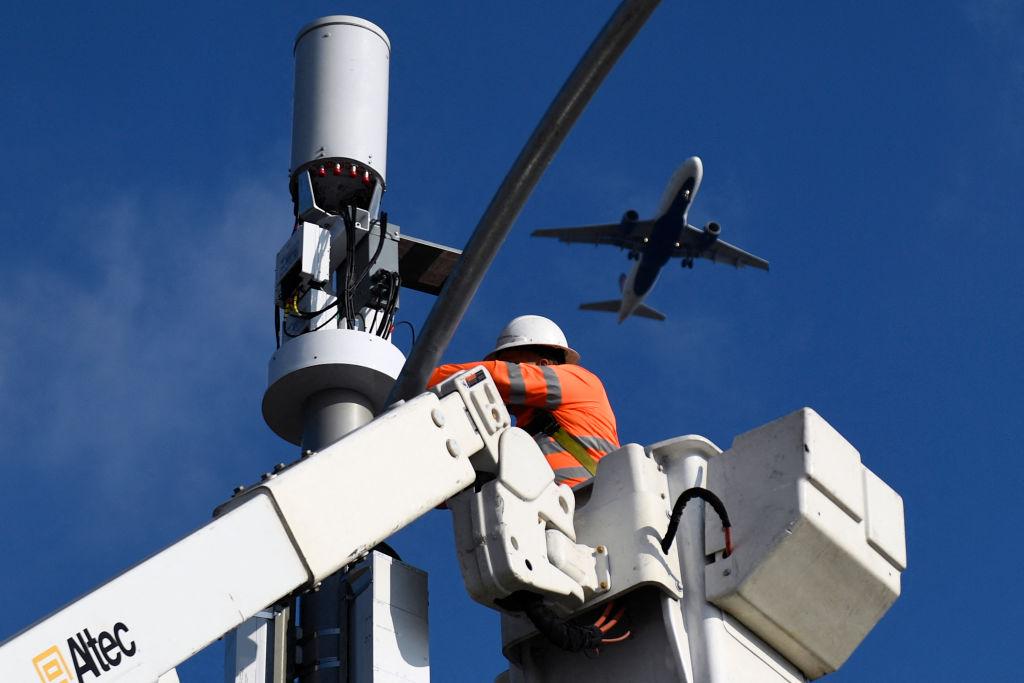 • Frequencies with a different proximity to frequencies used by aviation equipment

Let’s hope that FAA’s intense efforts to test and clear rad-alts under the simulated intensity of C-Band interference around airports will continue unabated and that soon we aviation nuts will begin to breath more easily.

And let’s hope that the wireless companies cooperation, acceptance and mitigation steps – for which the whole aviation community is extremely grateful – that these very positive steps will directly lead to the whole issue fading away over time as old news.

And then a few words about ‘the war‘ which Russia just began against its neighbor and previous member of the USSR – Ukraine has been independent from Russia since the USSR ‘dissolved’ (Wikipedia) in 1991.

Ukrainians are pretty resilient and the news today is that a woman in Kyiv brought down a Russian drone by throwing a jar of pickles at it from her (high-rise?) balcony. This story of course isn’t verified, but it’s a small lightness in a very grim situation.

And its reported that Poland just placed an urgent operational requirement for armed MQ-9 Reapers in order to better protect its Eastern border with Ukraine. The border is around 530 miles long and is the main crossing point for the thousands of refugees fleeing the Russian onslaught. Poland has apparently already taken in almost a million people seeking safety.

Drones are now part of modern warfare and both East and West have pretty sophisticated, capable, weapon-carrying unmanned aircraft. But they also usually carry highly accurate satellite navigation and laser-guided weapons which may minimize unintended casualties – unless casualties are exactly what the Russians are after.

Really sad state of affairs which we all may still follow in detail through news reports, even though Russia has completely shut down social media and virtually outlawed on-the-ground news reporting.

should i wait for 5g smartphones