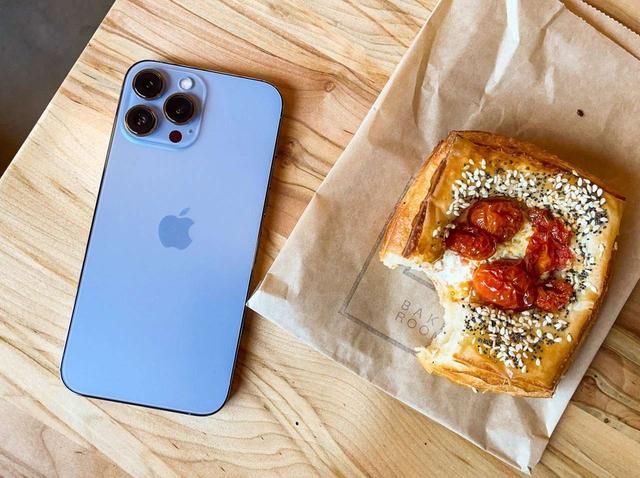 The superfast data speeds of 5G aren't just limited to the wealthy — we're seeing the service become available on much more affordable handsets. What once seemed like a distant dream is now common, with all of the top phones released in the last year using the technology. The iPhone 13 series and Samsung's Galaxy S22 (as well as Apple's newly updated iPhone SE) are all fully enabled to take advantage of those 5G phone speeds. The Pixel 6 arrived recently, too, though the picture regarding 5G is rather murky for Google's new flagship phone.

Though it won't replace 4G in its entirety, 5G is the next generation of mobile connectivity. It works fast, and many industries will benefit from the new network, including drones, self-driving cars and the internet. The growth of 5G across the United States, the United Kingdom and the wider world has been fast, but it's still not everywhere, so make sure 5G coverage is available — or at least coming soon — in your area before you splash the cash on a 5G-enabled handset.

Apple unveiled four iPhones last September, all of which have 5G. At the helm of the lineup is the iPhone 13 series, which features the A15 Bionic processor and dual rear cameras. If you're looking for something smaller and cheaper, the iPhone 13 Mini is your best pick for a 5G-capable phone. And if you want something more premium, the iPhone 13 Pro and 13 Pro Max are decked out with more features. 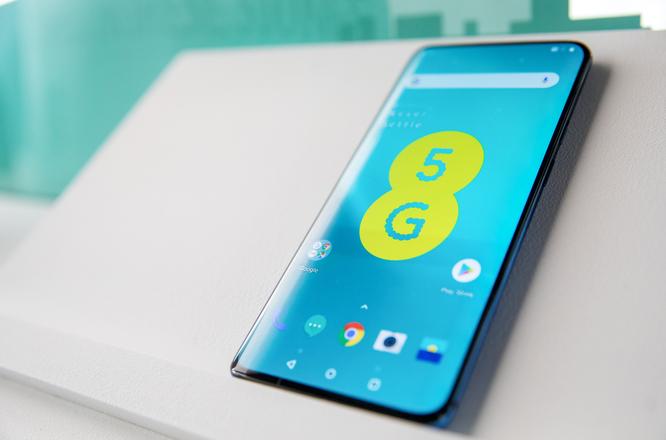 The Google Pixel 6 Pro undercuts rivals on price while including so much value. It comes with a flagship camera setup, new artificial intelligence features, a crisp display and a distinctive design. If you only have $600 to spend, you should think about the lower-end Pixel 6, which still sports the flagship cameras and a big screen.

The Galaxy S22 Ultra is the best phone Samsung makes right now, packing everything you'd expect from an elite flagship phone. It's got a big, vibrant screen and an incredible rear camera setup (including a zoom lens unlike any other). It's absolutely stuffed with power. This Android phone doesn't come cheap, but it's the 5G phone to go for if you're looking for the best of the best in an Android handset.