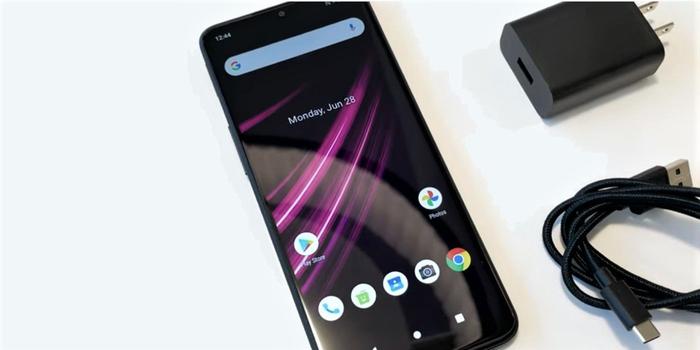 T-Mobile is coming out with a 5G phone that is cheaper than a lot of other alternatives in the market! In fact, the 5G phone costs less than Apple's popular AirPods Pro earbuds!

According to the story by ScreenRant, the 5G phone comes with some respectable internals for quite a lot less than a number of handsets in the market that pack similar specs. In fact, while the new REVVL V+ 5G does come with a number of caveats, the price is so low that the phone would cost even less than Apple's AirPods Pro.

5G can deliver pretty fast connectivity speeds and better network performance compared to some previous generation models. The phone's that are equipped with this technology, however, tend to be quite expensive.

In addition to the new wave of smartphone brands that are available, T-Mobile has also been looking to make its pretty new network accessible to even more people. This means at both the cellular and the hardware levels as well. 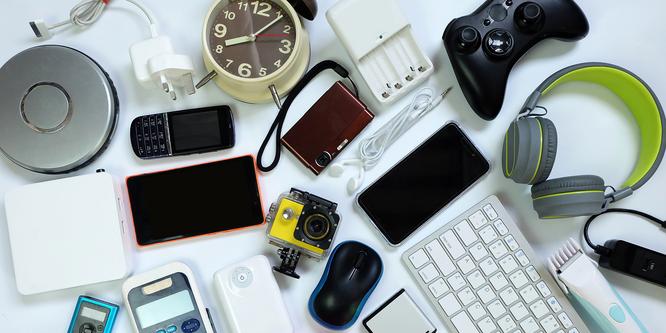 An example of this is T-Mobile's move to launch its very own REVVL budget smartphone lineup last 2017. It has also been able to release some newer versions ever since. Some time last year, the company was able to release a 5G handset for just below $400. The company is also now ready to sell a much newer model that is equipped with 5G support at a much lower price.

T-Mobile's brand new REVVL V+ 5G would cost just below $200! The phone already makes use of a huge 6.8-inch HD+ LCD display along with 4GB of RAM and a significant 64GB of internal storage. The phone's battery capacity is also at 5,000 mAh. The new smartphone also has a triple camera setup equipped with a 16MP, a 5MPP, and a 2MP. It also makes use of a 16MP selfie camera.

Some other highlights would include the USB-C charging along with another 18-watt fast-charging, face-unlock and fingerprint unlock support. Of course, with Android 11 out of the box. The T-Mobile REVVL V+ 5G release date is coming on July 12, 2021 at Metro stores and for T-Mobile stores, the device would launch on July 23, 0221.

At the price of only $199, T-Mobile's brand new handset is quite cheap in comparison to other 5G smartphones. This is despite being bigger compared to the iPhone 12. The REVVL V+ 5G is considered to be priced quite low that it even costs less than the Apple AirPods Pro which usually retails for about $250.

The phone's specs are also competitive compared to OnePlus' budget 5G entry that offers a much smaller 6.4-inch screen for the price of $300. It's worth noting, however, that T-Mobile's phone will be powered by a budget MediaTek Dimensity 700 chipset. This makes it less capable of gaming and performance in comparison to the Snapdragon 750g processor which includes the OnePlus Nord CE 5G.

This article is owned by Tech Times

Written by Urian B.

ⓒ 2021 TECHTIMES.com All rights reserved. Do not reproduce without permission. Tags:T-Mobilebudget5GSmartphonesAirPodsProApple
who makes the t mobile revvl 5g phone