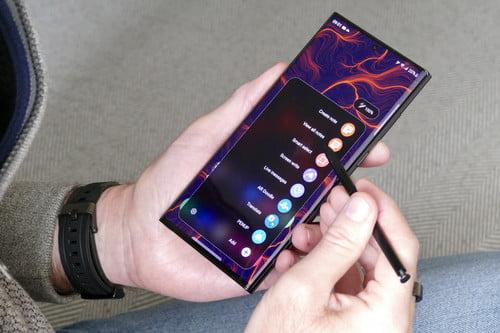 Galaxy S22 reportedly the most pre-ordered Samsung phone ever

One day ahead of the official launch of its next-gen phone and tablet, Samsung has announced that the Galaxy S22 and Tab S8 have officially received the most pre-orders of any previous Samsung smartphone and tablet.

This marks a reversal of fortune for the Galaxy phones in particular, the previous model of which was dogged by particularly poor sales. Analysts generally blame that slowdown on Samsung’s own success with its line of inexpensive A-Series devices, as well as rising competition from competitors such as OnePlus and Xiaomi. 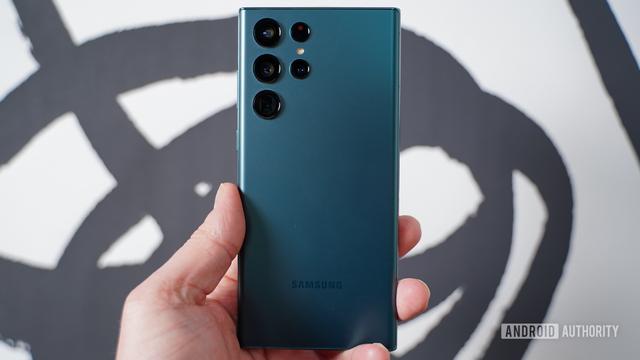 It wasn’t necessarily that the Galaxy S21 was a bad phone. Consumers at the time simply had an unusually high number of other attractive options, particularly with products like the Samsung A22 that also featured 5G compatibility for a fraction of the cost.

Announced at the Galaxy Unpacked event earlier this month, Samsung’s new line of Tab S8 tablets is the first consistent lineup of models from the company for a while, and the first to expand that lineup to a trio. They feature a similar design to the previous models, although, in a mildly controversial move, they do feature the same “notch” for the screen that Apple has gradually adopted in recent years.

The Galaxy S22 line announced at the same event is touted as Samsung’s most durable phones yet, featuring Gorilla Glass Victus+ screens on the front and back, with a strong Armor Aluminum frame. The base model of the S22 features at least 128GB storage with a 6.1-inch screen, a 3,700m battery life, and four color options, including green and pink gold.

Samsung has also announced that Verizon, T-Mobile, and AT&T all offer at least $700 in credit toward a new Galaxy S22 or Ultra with an eligible trade-in. At launch, customers who purchase a new Tab S8 can also receive a $50, $75, or $100 e-certificate for Reward Points from Samsung, depending on the model.

what are the first t mobile samsung 5g phones