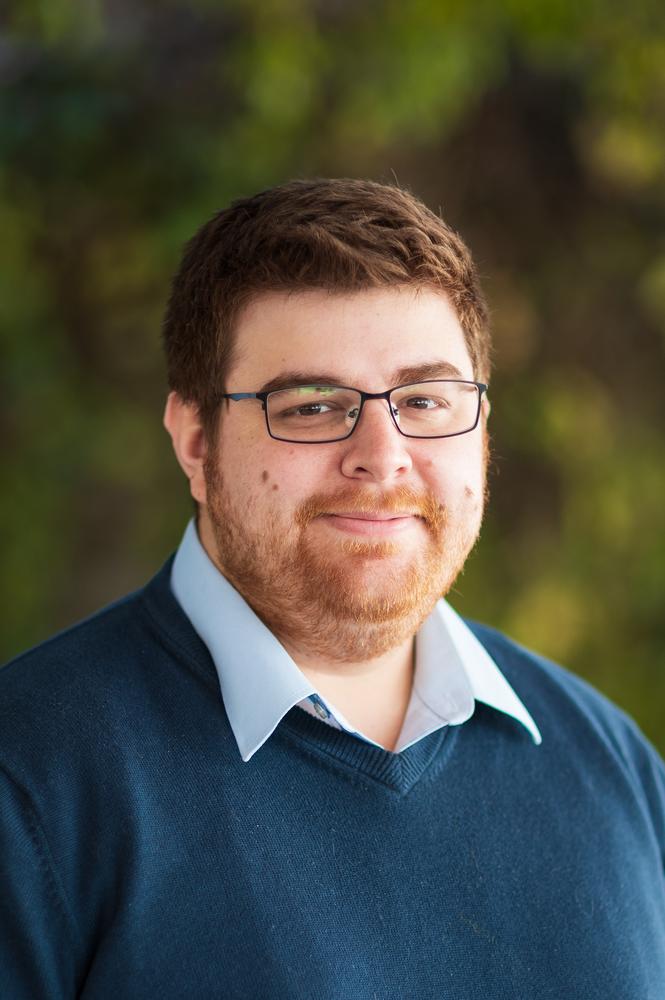 A landmark day in the rollout of the 5G cellular network will take place on Jan. 19, giving millions of cell phones throughout the country faster speeds and wider coverage. But the coming switch, the latest in the advent of 5G, could leave some devices in the dark.

Both Verizon and AT&T plan to switch on their C-band networks on Wednesday, a change that is expected to further increase the speed and availability of the two providers’ networks.

5G stands for “fifth-generation cellular” and is touted as the next big thing for cellular devices.

According to the FCC, 5G provides faster service, fewer delays and a larger capacity for users.

“This is the second wave of the 5G era,” Andy Choi, a communication manager with Verizon, said. “You’re looking at more than 100 million people in 1,700 cities across the country that will have access to Version’s Ultra Wideband network.”

While 5G has been available to customers of cellular providers like AT&T, Verizon and T-Mobile for more than a year, the new C-band networks set to go live Wednesday are expected to further improve the speed and availability of the network. The improvements will be most noticeable during crowded events like concerts or sporting events, Choi said.

‘It's not going to work'

As 5G’s implementation nears completion, deadlines for Americans who are still using devices that rely on 3G networks are looming.

Mobile carriers like AT&T and Verizon are shutting down their 3G networks due to the network relying on old technology and a need for more frequency space that is being taken up by old cellular devices. The shutdowns begin in February with AT&T and will wrap up by the end of the year.

That means older cell phones that use 3G won’t be able to receive calls or texts –including to 911 – or use data services, according to the FCC.

OATS (Older Adults Technology Services), an AARP affiliate that help seniors learn and use technology, is advising all Americans that the phase-out of 3G could affect:

“One of the things that we've learned over the years is, many seniors tend to hang on to their technology devices a little bit too long,” said Tom Kamber, OATS founder and executive director. “And after three or four years that software and an old device tends to be obsolete and that puts you at risk for breakdowns in the device for problems that it does everything it's supposed to do.”

Kamber says obsolete technology can leave consumers open to security breaches, and that now is as good a time as any to ask providers whether devices you rely on are using 3G technology.

“We know that for a fact that millions of people are relying on outmoded devices and we're sure that some people in America are not going to know about this transition and they're going to open up their phone or hit their alarm button and it's not going to work,” Kamber said.

5G and the digital divide

While the leading wireless providers like Verizon tout 5G as a solution tobridging the digital divide, so far that hasn’t proven true, according to Angela Siefer, executive director, of theNational Digital Inclusion Alliance.

Historically, Siefer said, wireless providers have rolled out new services and technology in communities where consumers can afford to upgrade, largely leaving rural communities and low-income consumers out.

Siefer pointed to financial support for consumers who may not be able to afford new devices as well as higher cellular phone bills. The Lifeline program provides a discount of about $10 a month on wireless and internet service toconsumers who qualify. The Affordable Connectivity Act goes even further, providing a discount of up to $30 per month toward internet service for eligible households and up to $75 per month for households on qualifying Tribal lands. Siefert said these are underutilized benefits.

“Some people find out because sometimes the carrier tells them that it's there,” Siefer said. “Information often occurs through community-based organizations or other social service entities, and that's how a lot of word has spread.”

In addition to Lifeline, the federal government funds aprogram called High Costto the tune of $4.5 billion annually. Its mission is to incentivize communication technology companies to expand their networks, “in rural areas where the market alone cannot support the substantial cost of deploying network infrastructure and providing connectivity.”

“We need all the solutions that are out there to be options for various communities in rural areas,” Siefert said.