Home 5G mobile phone Here's why cheap 4G phones are still launching in 2022, according to Poco 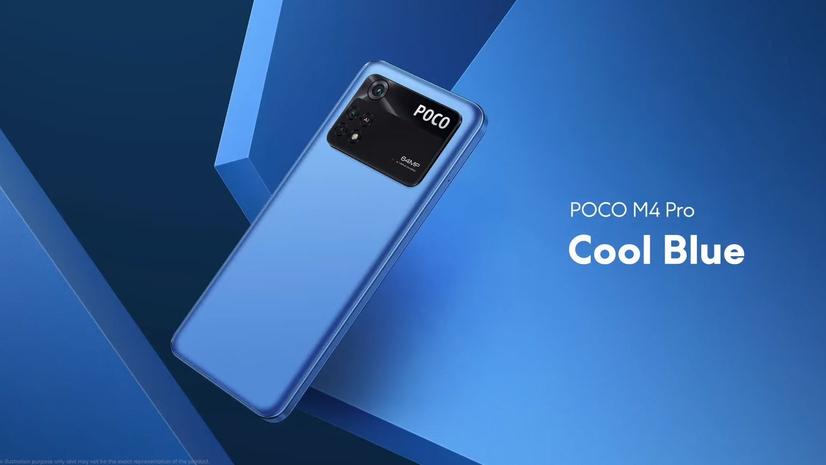 Here's why cheap 4G phones are still launching in 2022, according to Poco

Pocophone, a popular ex-Xiaomi-sub-brand, had one of the biggest shows at MWC 2022 when it unveiled two new budget phones, the X4 Pro 5G and the M4 Pro.

These are two impressive-looking low-cost handsets, but the latter caught our eye for an interesting reason - it's not a 5G phone.

After the first 5G phones debuted in 2019, we quickly saw them eclipse their 4G counterparts, and now almost all new smartphones are compatible with 5G networks. For a while, low-end phones were the holdouts, but in 2022, most of them are 5G devices, too.

So, Pocophone's decision to launch a 4G phone in 2022, alongside a 5G device, is an interesting one, and we needed to know why. We chatted with Xiaobo Qiu and Angus Ng, Poco's General Manager and Head of Product Marketing, respectively, to find out.

The first reason that Poco has 4G phones, Qiu explained to us, is because countries simply don't have 5G networks right now. 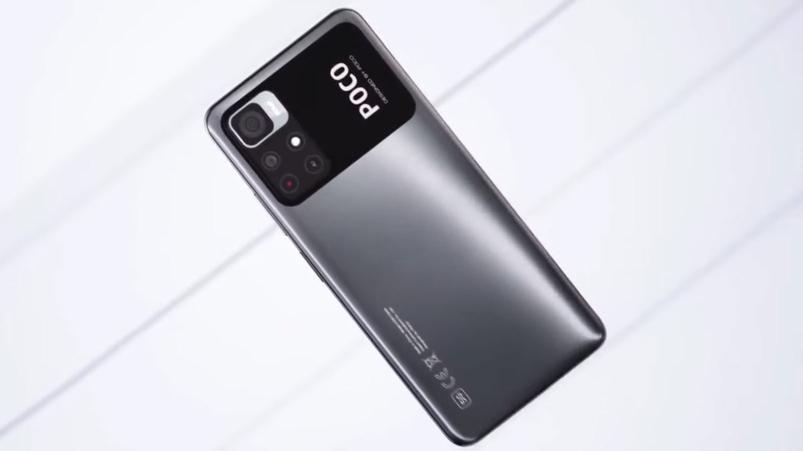 "For them, 5G is useless," Qiu pointed out, referencing Africa and South Asia as regions with very limited 5G coverage.

This is true even in countries where 5G is rolling out - in this writer's hometown in the UK, it's hard getting even 4G out of the city center.

Qiu made it sound like this was a temporary thing, though, saying that "this year, 5G will be able to cover more and more cities", suggesting that this increase was linked to how "after the pandemic, people can get back to normal life" which will increase use of mobile networks instead of home Wi-Fi.

Poco sells its phones in loads of regions all over the world, so it makes sense that it would cater for audiences who live in countries with limited 5G. But if Qiu is right, and 2022 brings more 5G across the globe, the days of 4G phones could be numbered.

If the price is right

Another key factor in 4G phones is the price. Ng told us that 5G chipsets "cost a bit more than 4G chipsets", explaining that "it's a matter of cost and price aggressiveness for our devices".

Poco smartphones are low-cost devices with an emphasis on performance and batteries, making them great for gaming. Like all budget handsets, they have compromises to keep the cost low, and it makes sense than 5G is an area that can be cut, since gaming on mobile networks isn't exactly common.

There's also the power of these components - "4G chipsets are becoming more and more mature in terms of system optimizations and software," Ng explained.

Qiu added that "I think the 5G smartphone price will be going down," so don't expect the cost and connectivity compromise to last forever, but for now it seems Pocophone is content to offer 4G phones for people on a budget.

When Qiu discussed the future of 5G phones, he did say that "there will be more and more applications" in the future, so perhaps when 5G becomes more useful, Poco will embrace it more fully. But we're currently waiting for developers to work on apps that really utilize 5G right now.

TechRadar's interview with Pocophone was wide-ranging and 5G was only one topic covered - we've got more pieces coming soon, so stay tuned for those soon.

will 5g smartphones still have 4g