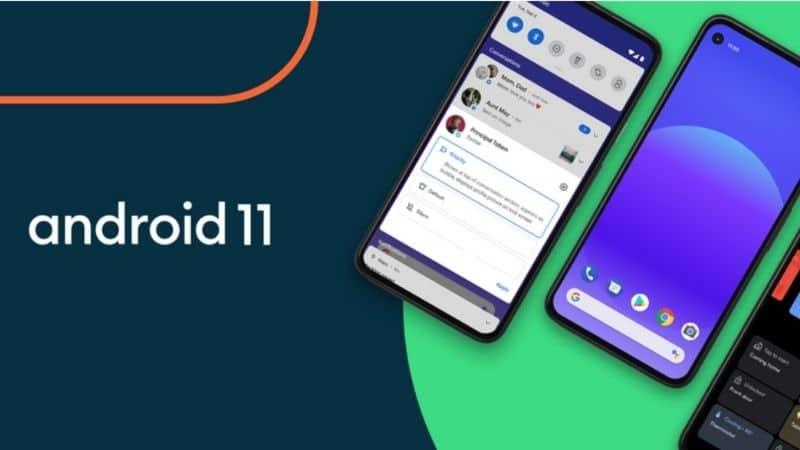 How to get the Android 11 update on your Android phone

The Android 11 update has been available to download on Android phones for a while now - well, compatible ones at least - and doing so gives your mobile a selection of security and feature improvements.

The update has actually been available for a while now depending on which smartphone you use - in fact, Android 12 can now be downloaded on certain smartphones, though for most people Android 11 is still the newest version of Google's operating system that can be used.

For people already on Android 11 who want to upgrade further, you can check out our guide on how to download Android 12 here.

If you want to know everything about the eleventh version of the popular operating system, you can visit our Android 11 homepage, but this guide will teach you how to download Android 11 onto your compatible smartphone.

Which Android phones are compatible? Well, there are so many mobiles that run Google's operating system, that it'd be impossible to list them all in this article, but so the best way of finding out is just to try downloading Android 11. For a rough guide, though, most mobiles from 2019 and 2020 will be compatible, and a few top-end ones from 2018 might be too. 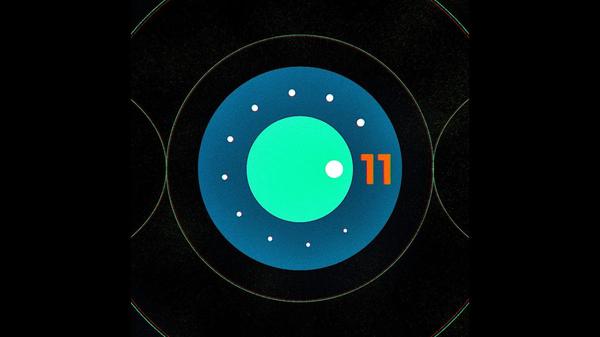 Android 11 was first available on Google Pixel phones, as all new versions of the software are, but over a year after it was first rolled out, nearly all brands have at least a few smartphones running the software. Plus, most new phones come with it pre-installed, which means you don't need to download it if you bought a new phone in 2021.

Since most companies 'fork' Android, and put out custom versions of it on their phones, the exact process of downloading Android 11 will be slightly different depending on your handset. The instructions below are for stock Android, but on other mobiles they'll likely be very similar, if not identical.

Before you jump into downloading Android 11, we'd recommend backing up your system data. It's rare, but sometimes things can go wrong, which could end up in your phone needing a hard reset. It's better to be safe than sorry, so back up all your important data.

You can use Google Drive for this, which comes pre-installed on most Android phones, though if you already subscribe to a different service that's fine too.

Now, to download Android 11, jump into your phone's Settings menu, which is the one with a cog icon. This will usually be on your home page, but if your smartphone has an app drawer (a big list of apps that you can access by swiping up from the homepage) it'll definitely be in here.

From there select System, then scroll down to Advanced, click System Update, then Check for Update. Alternatively, if your settings menu has a search option, just searching 'system update' will get you where you need to go.

If all goes well, you should now see the option to upgrade to Android 11. If this doesn't appear, it's possible your mobile isn't compatible with the software - sorry, but you'll have to stick to Android 10.

If there is an option to update your software, but it's not to Android 11, it's possible that this is a security patch. Even when phones aren't eligible for the newest software update, brands still put out security updates for a few years to keep the mobiles safe.

Now Android 11 will be downloaded, then installed to your phone - you'll have to restart the device to reap its benefits, then you're good to go.