Home 5G mobile phone How to Unlock Your Phone 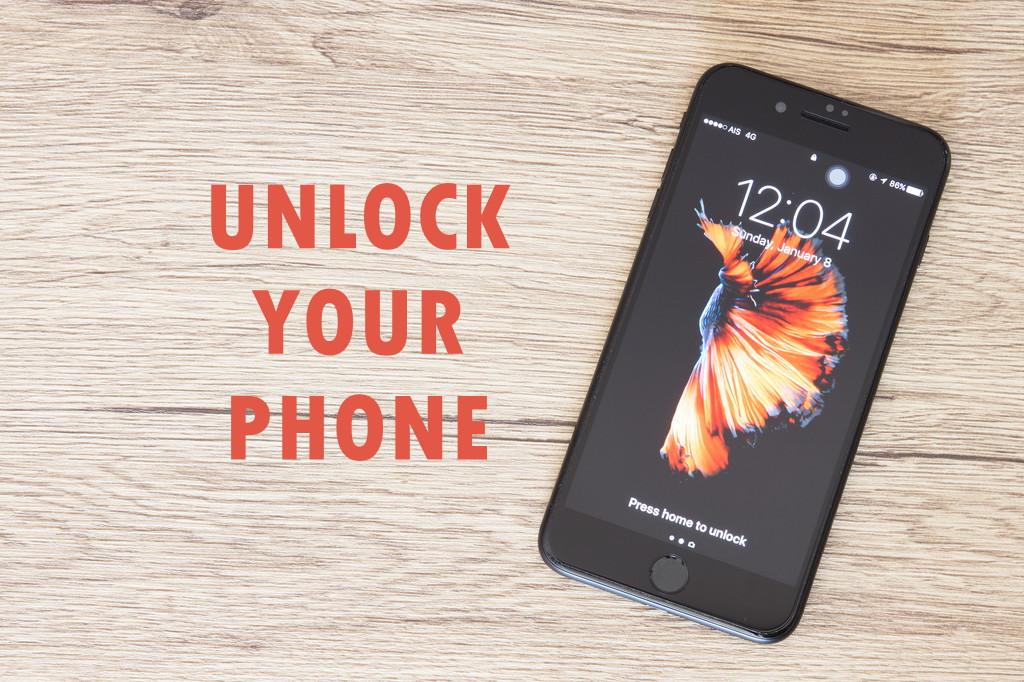 How to Unlock Your Phone

Mobile phone carriers don't want you to leave, especially if they helped pay for your phone. Most of the phones sold by carriers in the US are "locked," meaning they can't be taken to another carrier without being unlocked. From the carriers' perspective, it's mostly a way to stop customers from leaving before they've paid out their installment plan.

As the importance of 2G and 3G networks has faded in favor of 4G LTE, US phones have become more compatible with multiple networks. All iPhones back to the iPhone 5s generation, and all Samsung Galaxy phones back to the Galaxy S6 generation, should at least somewhat work on all the US carriers, as long as they have been unlocked.

If you're buying a used phone, make sure it is unlocked first. Carriers will often only unlock phones associated with accounts in "good standing," which means the person selling you the phone needs to request the unlock before canceling their service or selling it to you.

Why Unlock Your Phone?

The simplest reason to unlock your phone is to use it on another network. In the US, that means not just the "big three" carriers and their sub-brands like Cricket and Metro, but smaller virtual carriers that use their networks like H2O Wireless, Simple Mobile, Ting, US Mobile, and many others mentioned in our story on the best cheap phone plans.

While traveling abroad, you can use either a global SIM card or a local carrier's SIM card, which can offer lower rates than roaming with your US carrier. You'll lose your standard US phone number for the duration of the trip, though.

It also helps to unlock a used phone before you sell it on a site like eBay. That will raise the price you get, because more people will be able to buy and use your phone.

There are third-party sites that purport to sell "unlock codes," but they're generally pretty shady. Avoid them.

Can I Use My Phone On Another Carrier?

Remember that unlocking your device doesn't mean it's usable on another carrier. Sprint and Verizon, especially, will only accept devices that have been certified for use on their networks. Devices that haven't been certified may find themselves unable to make phone calls or send text messages.

Used phones that support 3G GSM on 850/1700/1900MHz or 4G LTE bands 2 and 4 will all work on AT&T and T-Mobile, to some extent. Frequency Check is a great site to see if your phone is physically compatible with another network.

On AT&T, there's some drama around whether non-AT&T-branded phones will make their calls on AT&T's newer, more reliable 4G voice-over-LTE network or its fading 3G network. The answer is unfortunately device by device, so it's too complicated to go into detail here. If in doubt, call AT&T to ask if it will work.

For Sprint and Verizon, get the IMEI number of the phone (a unique identifier available on the phone's settings screen) and punch it into one of these pages to see if the phone is compatible: 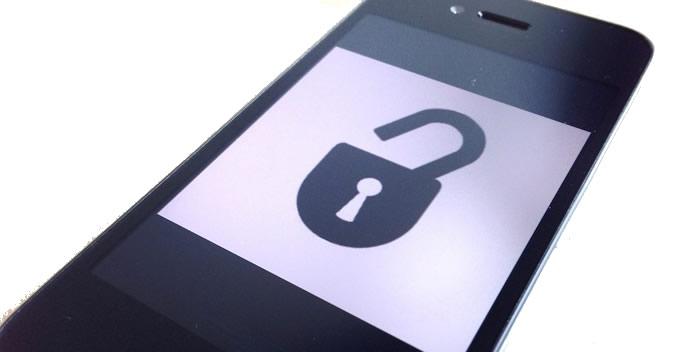 The smaller brands like Google Fi, Spectrum Mobile, Ting, Tracfone, US Mobile, and Xfinity Mobile all use at least one of the major carriers' networks, and their rules for accepting phones are the same as whatever major carrier they get their service from.

How To Unlock an AT&T Phone

AT&T phones must be fully paid off and not reported as lost or stolen. If your phone was on an installment plan or term agreement, it must have had service for sixty days. If it's a prepaid phone, kick that up to six months.

If you fulfill these requirements, go to AT&T's unlocking page to submit a request. AT&T will send you instructions on how to unlock your phone within two days.

How to Unlock a Sprint Phone

Sprint phones launched after February 2015 are generally unlockable. You shouldn't be using a Sprint phone launched before February 2015 because it's going to have network problems soon, if it doesn't already.

How to Unlock a T-Mobile Phone

T-Mobile phones must be paid off, and not reported as lost or stolen in order to be unlocked. If there's an account associated with the device, it must be in good standing or have a zero balance.

You can only request two unlock codes per line per year.

If you fulfill those requirements, call 1-877-937-8997 or use the online chat on T-Mobile's site and ask to unlock your phone. They'll send you instructions within two days.

How to Unlock a U.S. Cellular Phone

U.S. Cellular's unlocking policy says that iPhones must be active for 120 days, after which they will automatically unlock. All of its other 4G LTE phones launched after February 2016 are sold unlocked. If you have an older phone, call customer service to see if it's technically possible to unlock it.

How to Unlock a Verizon Phone

Verizon phones are locked for 60 days after purchase. After 60 days, Verizon automatically removes the lock. Only active-duty military deployed outside a Verizon coverage area can get phones unlocked during that 60-day period. Verizon's unlocking policy is online.

How to Unlock Other Carriers' Phones

Boost will unlock phones that have been in use for a year and have not been reported lost of stolen. See the link for details on how to unlock your Boost phone or call 1-888-BOOST-4U.

Cricket will unlock phones that have been in use for six months and have not been reported lost or stolen. You can unlock a phone through Cricket'sportal, through the MyCricket app, or by calling 1-800-274-2538.

Metro by T-Mobile will unlock phones that have been active for 180 days. Its site has a list of phones that can be unlocked using an app on the phone itself; for other phones, the active account holder will need to call customer service at 1-888-863-8768.

Finally, remember that not all phones need to be unlocked—you can just buy them that way. To get started, head over to our picks for the best unlocked phones.