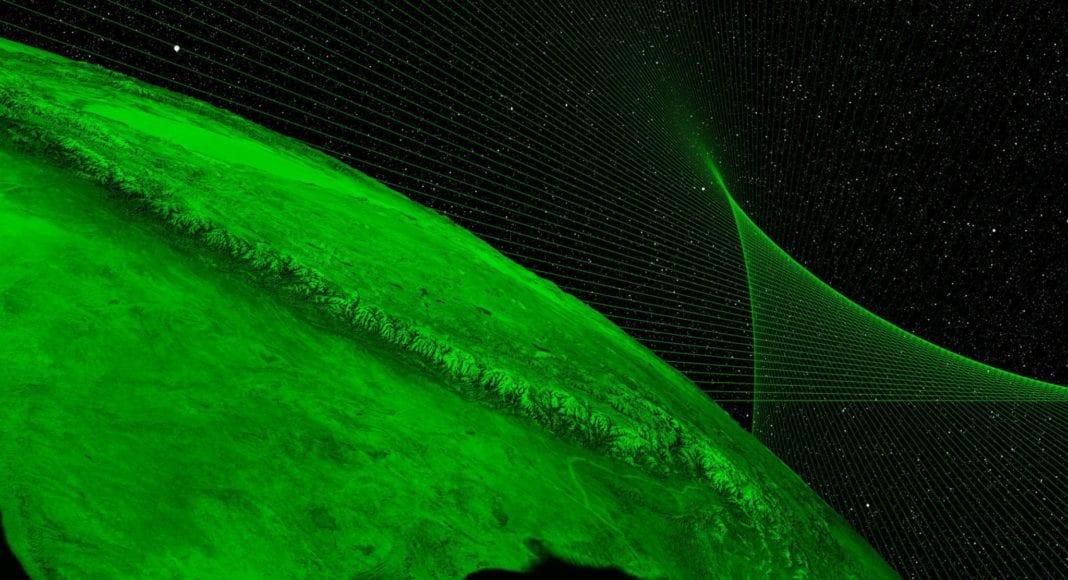 The announcement was made by the executive director and chairman of the Centre for Development of Telematics (C-DoT), Rajkumar Upadhyay. He revealed that the state-run operator is currently doing proof of concept (POC) for 4G while working on 5G, simultaneously.

Private Indian carriers have already launched their 4G network a few years ago, but BSNL had failed to launch 4G until now due to financial challenges, according to the report.

The report also stated that BSNL aims to launch its 5G Standalone network in the country in the third quarter of 2023.

BSNL has been working with Indian IT services and consulting company Tata Consultancy Services (TCS) to carry out field trials in Ambala and Chandigarh in North India. 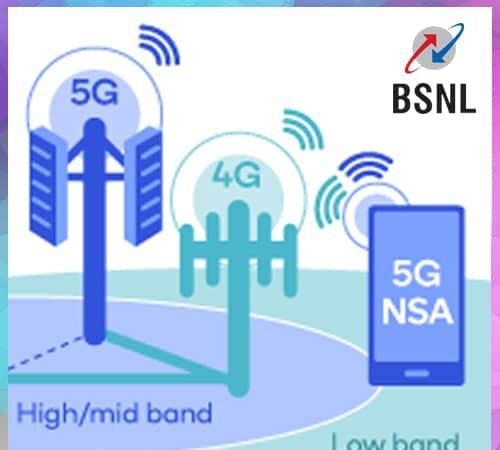 Government-owned research organization C-DoT and other academic institutions like the Indian Institute of Technology are playing an important role in developing the domestic telecom technology ecosystem. BSNL will be using the locally-developed 4G technology to launch commercial services in 2022, according to the report.

The government of India may lower the base price for 5G frequencies in the upcoming spectrum auction, according to recent press reports.

The decision to lower the price of 5G spectrum will potentially enable the participation of more operators and accelerate the rollout of 5G in India. The Indian government expects to award 5G frequencies in August or September.

The government had previously set the reserve price for 5G airwaves at INR4.92 billion($64.1 million) per MHz of spectrum in the 3.3-3.6 GHz band.

Earlier this year, local operators said that the reserve price for the 5G spectrum needs to be cut down by more than 90% for the upcoming spectrum auction, with no upfront payment and a moratorium of 5-6 years.

The Telecom Regulatory Authority of India (TRAI) is currently working on the 5G spectrum auctions recommendations and expects to submit these recommendations to the Department of Telecommunications (DoT) by the end of March or April.

Indian operators Reliance Jio Infocomm, Bharti Airtel and Vodafone Idea have previously received a six-month extension from the DoT to conduct 5G trials. With this extension, the carriers will be able to carry out 5G trials until May 2022. Initially, telcos had been authorized to test 5G technology until the end of November 2021.

In May last year, the DoT had awarded 5G trial spectrum for six months in the 700 Mhz, 3.5 GHz and 26 GHz bands, paving the way for local carriers to partner and develop 5G use cases.