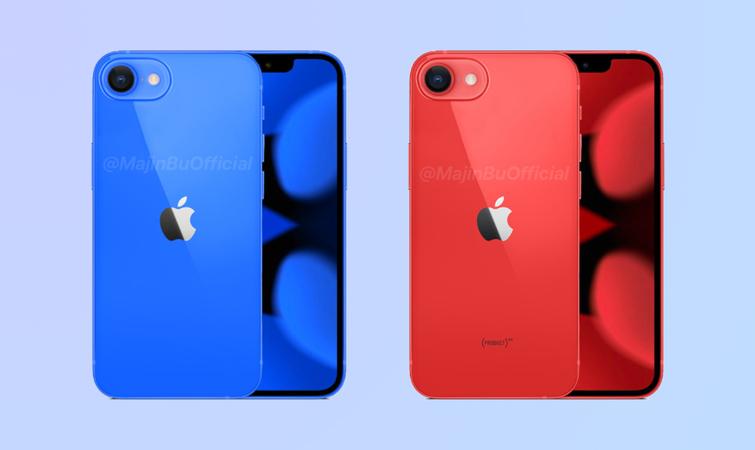 iPhone SE 3 could be announced today, here’s what we know Guides

The iPhone SE 3 is rumored to be announced today during Apple’s “Peek Performance” event. In its third generation, analysts expect this will be the company’s most affordable 5G phone that could turn a billion Android users into switchers. Read on as we round up everything we know about the upcoming iPhone SE 3.

Pretty much all rumors so far say the new iPhone SE 3 feature the same design as the current iPhone SE. Japanese Apple blog Macotakara as well as analysts Ming-Chi Kuo and DSCC’s Ross Young believe that Apple’s most affordable iPhone will feature the same 4.7-inch LCD display with the iPhone 8-like design.

This means the next iPhone SE won’t have any significant design changes, will keep Touch ID on the Home Button, and will probably feature a variant of the Starlight and Midnight colors. More substantial changes, such as hole-punch design would be left out for the 2023 model, according to Ross Young.

There were rumors at one point that the next iPhone SE would get a larger 5.5-inch display and a Touch ID side button. For instance, Kuo floated the idea of an ‘iPhone SE Plus’ last year.

Last but not least, a sketchy report from MyDrivers in October 2021 said the iPhone SE 3 wouldn’t be based on the iPhone 8 but on the iPhone XR instead. The publication said:

However, it was said earlier that the iPhone SE 3 is still the iPhone 8 model, that is, 4.7-inch screen, front Touch ID , but the latest rumor is that it is based on the iPhone XR, equipped with side fingerprints, of course, does not rule out the front Face ID.

Although it’s unlikely to happen, there’s always a chance.

The current iPhone SE uses the A13 Bionic. According to Macotakara and Ming-Chi Kuo, the next generation will see a spec bump, as it’s expected to feature the A15 Bionic chip, the same as the iPhone 13 line.

Ever since Apple introduced the iPhone SE, it always featured the same processor as the current generation mainline iPhone, so it’s only natural the same will happen in 2022.

As of now, there aren’t rumors regarding the iPhone SE 3 camera. Though, since it’s likely to have the same design as the iPhone 8, it will probably feature only one main sensor. 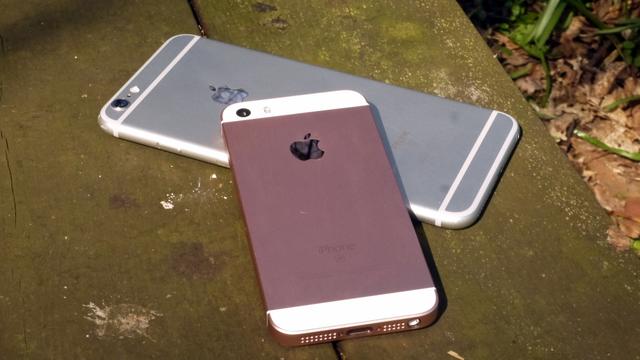 Since the current SE phone only features a 7MP front-facing camera, it would be great if the company puts a 12MP sensor in it. Night Mode, Cinematic Mode, and Photographic Styles would be awesome additions as well – although not rumored.

One of the things rumors all agree on is support for 5G connectivity. In June 2021, Apple analyst Ming-Chi Kuo was already saying that the iPhone SE 3 would feature two big upgrades: 5G and a better processor. In October, Japanese blog Macotakara and analyst Ross Young also backed up Kuo’s prediction of a 5G iPhone SE.

Another tidbit regarding iPhone SE 3 is the lack of MagSafe support. According to Japanese blog Macotakara, the iPhone SE 3 won’t feature support for Apple’s latest MagSafe technology.

“According to reliable sources in China, the iPhone SE (3rd generation), which is supposed to be the successor to the iPhone SE (2nd generation) released in April 2020, will retain the chassis design and will continue to support Qi wireless charging, but will not support MagSafe.”

When the iPhone SE 3 will launch?

The iPhone SE 3 could be announced at Apple’s “Peek Performance” event, scheduled for March 8. Bloomberg’s Mark Gurman was the first one teasing an event for this date.

In addition, at the end of November 2021, a TrendForce report said Apple would announce the iPhone SE 3 in the first quarter of 2022.

This story backs up a Kuo report from June 2021 where the analyst says the new-entry level iPhone SE would arrive in the first semester of 2022.

These reports are aligned with Apple’s usual schedule for the iPhone SE, since the original model debuted in March 2016 and the second-generation version arrived in April 2020.

If the iPhone SE 3 is announced tomorrow, pre-sales could start March 11 and official sales on March 18.

How much the iPhone SE 3 will cost?

As of now, there are no rumors regarding the price point of the new iPhone SE 3. Since it’s the most affordable iPhone, it’s likely to remain at a price point of $399. With Apple not doubling the storage option and maintaining the same design, it’s likely that it will cost the same as the previous model.

If this turns out to be the case, it’s important to be reminded of the JP Morgan analysis from December that says this iPhone could turn a billion Android users into switchers:

“Apple’s trade-in program for non-iPhones is admittedly not as attractive as the iPhone trade-in values, it could nonetheless lead to an average starting price range of $269 to $399 for the 5G iPhone SE, which is still very competitive,” analyst Samik Chatterjee, rated five stars on Refinitiv Eikon for his estimate accuracy, said.

In a separate note, J.P. Morgan said consumer demand for major upgrades like 5G models is expected to remain strong and also a priority for supply, even as it wanes for most hardware products including smartphones, TVs, and PCs.

That said, analysts heard by Reuters say that this iPhone is expected to target first-time buyers and could account for as much as 10% of global iPhone sales.

So far, these are the rumors regarding the iPhone SE 3. As we hear more about it, we’ll make sure to update this story.

As of now, you can find the iPhone SE 2 for an even better deal at Apple’s official page on the Amazon Store here. Don’t forget to check some 20W power adapters, EarPods, and AirPods buds as well.

are all the 5g smartphones 5 plus inches