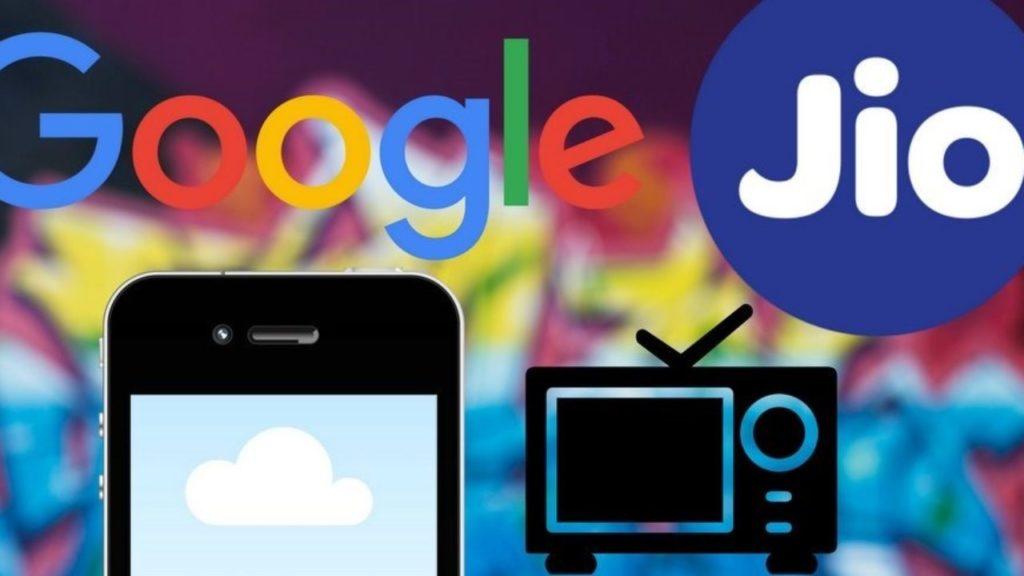 The 44th Reliance AGM is all set to take place on June 24. The telecom giant will have some big announcements to make at this year’s event scheduled for June 24.

The telecom giant is expected to make big announcements like Jio Book laptop, Jio Phone with 5G support, and more during the event.

Recently Reliance Jio has begun 5G trials in Mumbai as it competes with rival Bharti Airtel to be the first to introduce mobile technology in India.

The Reliance Jio started 5G trials in Mumbai using its made-in-India equipment. Issuing a statement, the telecom giant said that it is in talks with Nokia, Samsung and Ericsson for 5 G trials in other cities.

Notably, Reliance Jio has applied for 5G trials in Delhi, Pune, Hyderabad and Gujarat as well.

The Department ofTelecommunications had in May allocated a 5G trial spectrum in 700-megahertz(MHz), 3.2-3.6-gigahertz (GHz), and 24.25-28.5-GHz bands to Airtel, Jio, andVodafone Idea to develop India-specific use-cases. 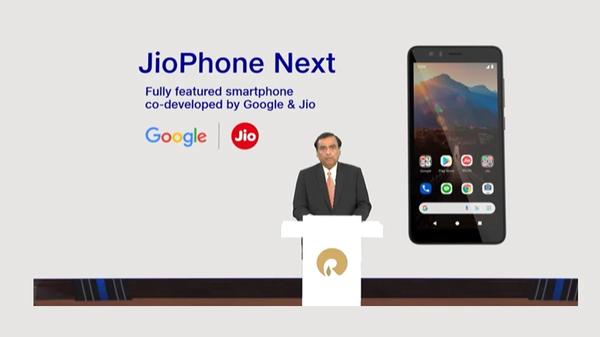 According to a source, Jio will usea standalone 5G architecture for its trials, which will include testing of thecore and radio networks for peak speed, latency, and data loads. According tothe spectrum licence conditions, tests in other cities will begin soon and mustbe completed within six months.

Reliance Jio is expected to launch its much-anticipated and most affordable smartphone in collaboration with Google.

The upcoming smartphone is under the testing phase at the manufacturing facilities of Dixon Technologies, UTL Neolyncs, Flextronics Technologies, and Wingtech Mobiles.

The smartphone has already progressed beyond the stage of research and development.

Because demand for new items is generally high during the festival season, Reliance Jio is expected to release a smartphone before the holiday season. Jio and Google might launch 5G smartphones and plans to bring smartphones under Rs. 5,000.

The company may also release alow-cost laptop known as the JioBook. This laptop would be marketed toconsumers on a tight budget.

The JioBook, according to the leak, will have a 1366×768 resolution display. It also reveals that the laptop could be powered by a Snapdragon 665 SoC.

The JioBook is expected to come with JioOS, which is based on Android. The rumoured laptop is also being developed in collaboration with Bluebank Communication Technology.

This is a Chinese engineering firm that specialises in the development of third-party mobile devices and software.