Home 5G mobile phone Jio Phone Next could be yours at just Rs 500, here’s how 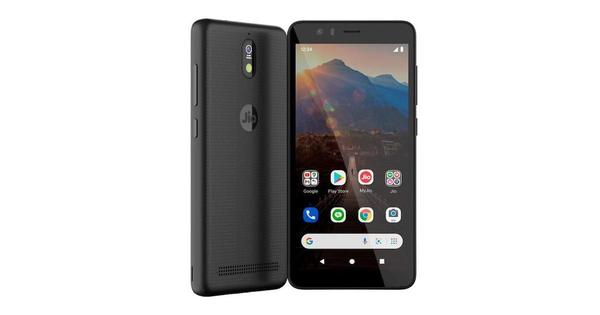 Jio Phone Next could be yours at just Rs 500, here’s how

Jio Phone Next will be available in two models

Jio Phone Next is touted to be the cheapest 4G smartphone in India. Now, it is reported the handset will be available in two models. According to the report, one of them is the Jio Phone Next Basic model, while the other will be the JioPhone Next Advance model. The former is said to be priced around Rs 5,000, while the latter could launch in the market at around Rs 7,000. 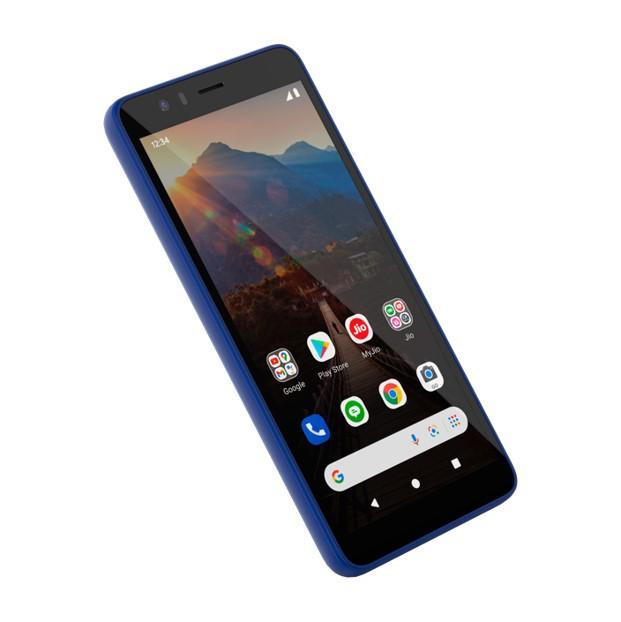 Furthermore, to reduce the burden upfront, Jio Phone Next buyers won’t have to pay the full amount while purchasing. Instead, customers can pay just 10 percent of the phone’s price and the remaining price can be paid to the above-mentioned banks and finance companies through EMI. This means the Basic model can be yours by paying just Rs 500 and the rest through easy-EMI options. Similarly, the Advanced model can be purchased for just Rs 700.

Either way, that’s everything we could gather about the Jio Phone Next price in India at the moment but with the launch just a few days away, we can expect to learn more soon. Stick around.