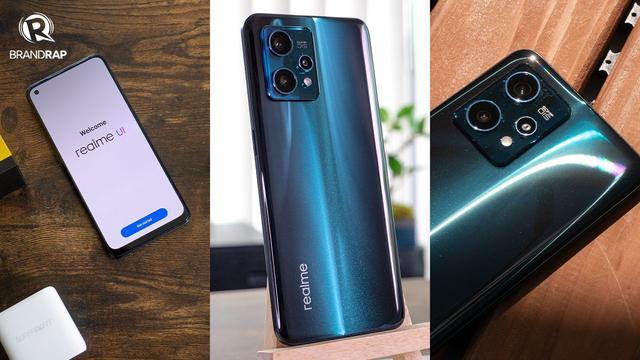 Editor’s note: This content is sponsored by realme and was produced by BrandRap, the sales and marketing arm of Rappler. No member of the news and editorial team participated in the production of this piece.

After all, models in this price range now boast some top of the line features you’d expect from flagship devices. This is where the realme 9 Pro Series can definitely thrive.

realme has had great success in the Philippines, effectively becoming one of the top brands in the country. It’s also been named as the country’s no. 1 smartphone brand for 2021 according to Canalys and IDC smartphone sell-in data. This month, they’re releasing another line that’s worth the excitement – the realme 9 Pro series.

The realme 9 Pro Series is the latest in the brand’s successful Number Series, and is their first smartphone launch for the year.

We got our hands on the Pro+ model and easily fell in love with it, and here are reasons why the hype is real for this line.

When it comes to mobile phone cameras, there’s been an overemphasis on how much megapixels a camera system has. The truth, however, is that megapixels are just part of the equation.

The realme 9 Pro Series is addressing this by introducing new and powerful sensors that would match the performance of the phones’ lenses, giving users more capabilities to “Capture the Light”.

With the realme 9 Pro is a 64MP Nightscape main camera, an 8MP ultra-wide angle lens, and a 2MP macro lens. While the Pro+ packs an even more powerful system.

The 9 Pro+ houses a flagship-level 50MP main camera on the rear, with a Sony IMX766 sensor. This is paired with an optical image stabilization system, which is typically only found on flagship devices. The sensor and OIS, plus realme’s own software algorithms make up what is called the Pro Light Imaging Technology.

Both phones’ camera systems are also complemented by AI that helps in noise reduction as well as 5G processors that allow more information to be absorbed. 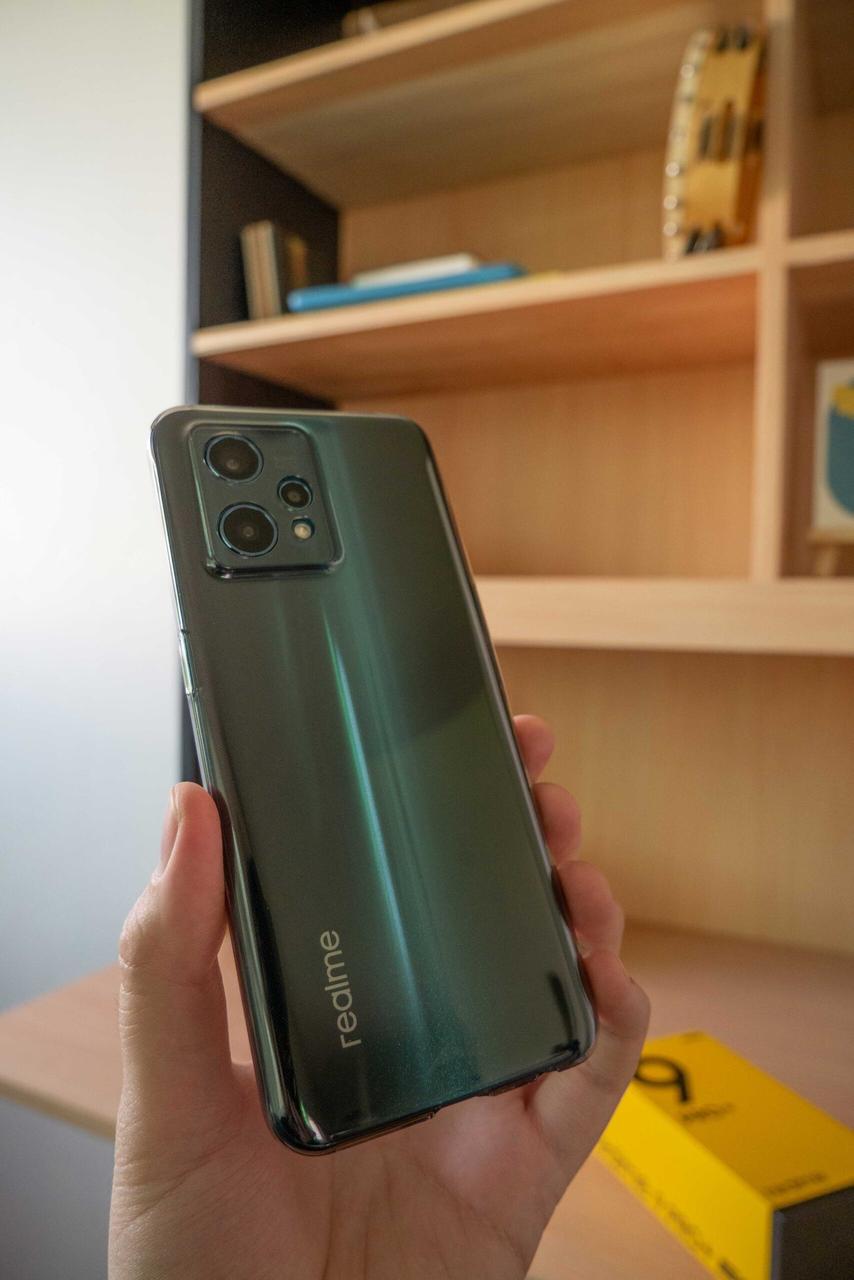 The 5G processors also lend a hand in running other aspects of the device. Fast speeds mean realme’s Android-based UI, which has always looked elegant, now feels even smoother. The same goes for games and productivity apps.

The realme 9 Pro uses a Qualcomm® Snapdragon™ 695 5G processor with support of up to 5GB Dynamic RAM through the use of the phones’ internal storage, allowing a total of 13GB RAM.

The 9 Pro uses a liquid cooling system, while the 9 Pro+ relies on a vapor chamber cooling system, both of which do an excellent job at preventing the device from overheating.

Higher screen refresh rate is also a feature you would normally see in more expensive devices as it requires more power, but you’ll get a taste of it with the realme 9 Pro Series. Now, depending on whether you get the Pro or Pro+, there will be slight differences.

And last on our list is how amazing the phones look.

There’s a movement among phonemakers these days where they introduce subtle design choices that veer away from the safer black or white color options. With the realme 9 Pro Series, you’re getting something even bolder, and we’re loving it.

The realme 9 Pro Series comes in two colors: Sunrise Blue and Aurora Green. All of these variants have their own uniqueness to them.

The Sunrise Blue has to be our favorite, though, because of how bright and elegant it looks. Plus it features a Light Shift Design that changes when exposed to direct sunlight. From a light blue color, it transitions to a reddish shade. How cool is that?

Yes, you can get 5G connectivity with the realme 9 Pro Series, so upgrading to this device means you won’t miss out on this opportunity especially as more Telecom companies aggressively roll out new 5G sites across the country. This also means you’ll get little to no lags while playing games or buffers when streaming videos.

The realme 9 Pro Series will also be available at all realme official stores and partner dealers nationwide.

The realme 9 Pro will be up for pre-order from March 16 to 25, with a FREE realme Pocket Bluetooth Speaker, realme Type-C Superdart Cable, and realme Mobile Game Finger Sleeves when you claim the unit on March 26 to 27. On the other hand, the realme 9 Pro+ will already be available for purchase and will come with a FREE realme Cobble Bluetooth Speaker, realme Cooling Back Clip Neo and one year’s worth of extended warranty when you buy from March 16 to 20. – Rappler.com

are all the 5g smartphones 5 plus inches