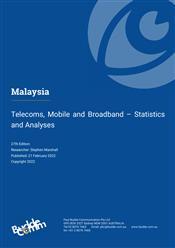 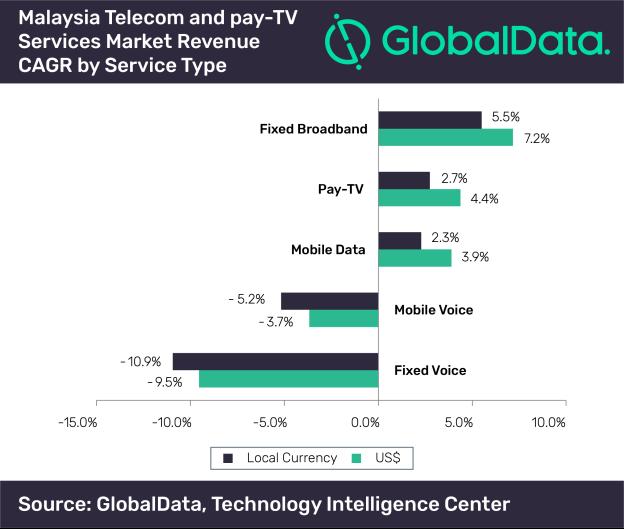 Sydney, March 18, 2022 (GLOBE NEWSWIRE) -- Just released, this edition of BuddeComm report outlines the latest developments and key trends in the telecoms markets. - https://www.budde.com.au/Research/Malaysia-Telecoms-Mobile-and-Broadband-Statistics-and-Analyses/?utm_source=GNWThe first major controversy followed the allocation of 5G spectrum to Altel – a little-known company whose owner has close ties to the ruling political party, but is (at best) only a minor player in the country’s mobile market – without going through an open tender process. After a public outcry and accusations of cronyism being levelled at the government, the Communications & Multimedia Minister revoked the order and instead instructed the regulator to go back down the path of a public tender (as had originally been promised).However, the Malaysian government has since shown that it wants to continue to play a major role in the 5G market – to a much greater extent than seen in most countries around the world. Rather than issuing spectrum and allowing the network operators to develop and deploy their own infrastructure (typically using equipment and network sharing arrangements to offset the costs), Malaysia chose to create a government-owned infrastructure provider – the Digital Nasional Berhad (DNB) – to be the sole wholesaler of all 5G access in the country.The political gambit to control the rollout process (as well as create a potentially lucrative new revenue stream for the government) has instead hit a brick wall, with none of the current major operators agreeing to sign on with DNB. Instead, they are demanding a second wholesale network provider. Despite DNB having effectively completed building its 5G network, the launch of commercial services in Malaysia will have to wait for this latest political impasse to somehow be broken.Key Developments

is my phone on 5g network