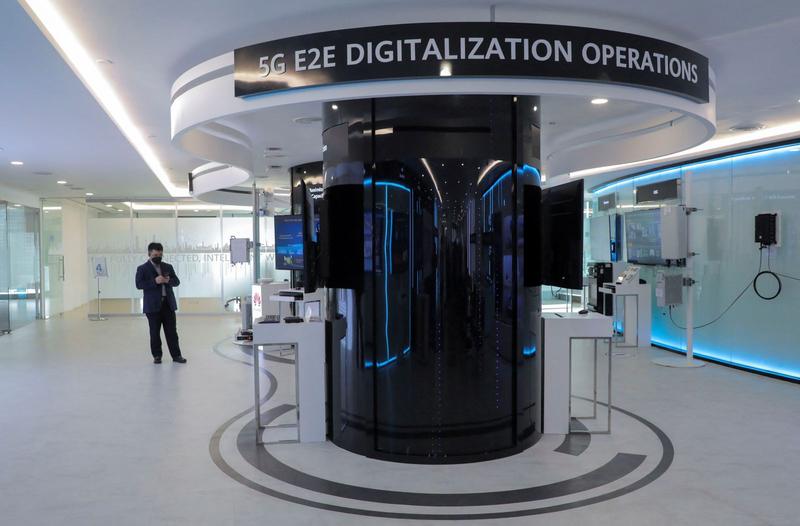 Malaysia to stick with plans for single, state-run 5G network Edit My Quotes

The government will retain a 30% equity stake in the agency, Digital Nasional Bhd (DNB), and will offer an up to 70% equity stake to telecommunications firms. 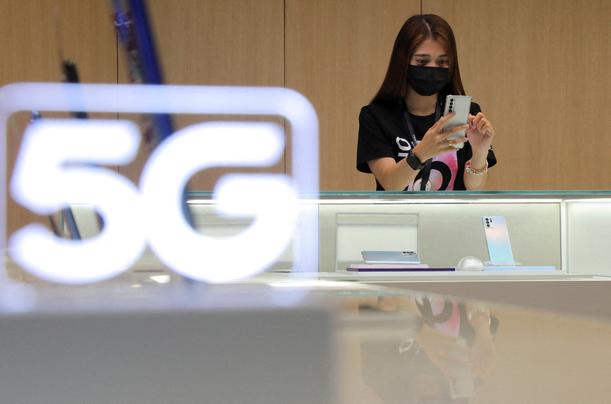 The decision comes after the matter was raised in the Cabinet last week following objections from industry stakeholders which said a shared fifth-generation (5G) wireless network could hamper competition.

Mobile phone service providers had recommended a second 5G provider in an impasse with DNB over pricing and other issues, people with knowledge of the matter told Reuters in December.

what phones are compatible with 5g network