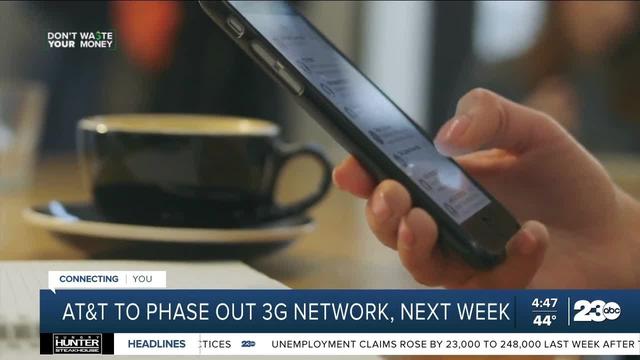 Millions of cell phones, home alarms to be cut off when 3G service ends

Cell phone carriers will be dropping 3G service sooner than many realize.

AT&T will begin shutting down its 3G service on Feb. 22.

Michelle Jones says she has to find her mom a new phone because of the change.

"I think she has a flip phone," she said.

Verizon and T-Mobile will also end their 3G service later this year.

It's all part of an FCC plan to free up the spectrum for 5G.

"I think it's bad," he said. "A lot of people can't afford these new phones. They are so expensive these days."

The Associated Press warns that 1.5 million families still have 3G home alarms, which also need to be upgraded. 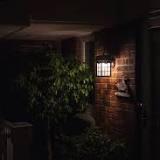 An AT&T spokesman said it's "helping customers navigate this transition."

The company added that it would "provide free replacement phones" to most people using older flip phones.

The key, though, is to check with your provider as soon as possible so phones and safety devices don't go dark when 3G is shut off. That way, you don't waste your money.

Don't Waste Your Money" is a registered trademark of Scripps Media, Inc. ("Scripps").

"We plan to end service on our 3G wireless networks on February 22. This will help free up spectrum to better accommodate next generation technologies and services. We have been and continue to communicate with our customers via direct mail, emails and text messages, as we help them navigate this transition. This includes providing free replacement phones to a substantial majority of customers."