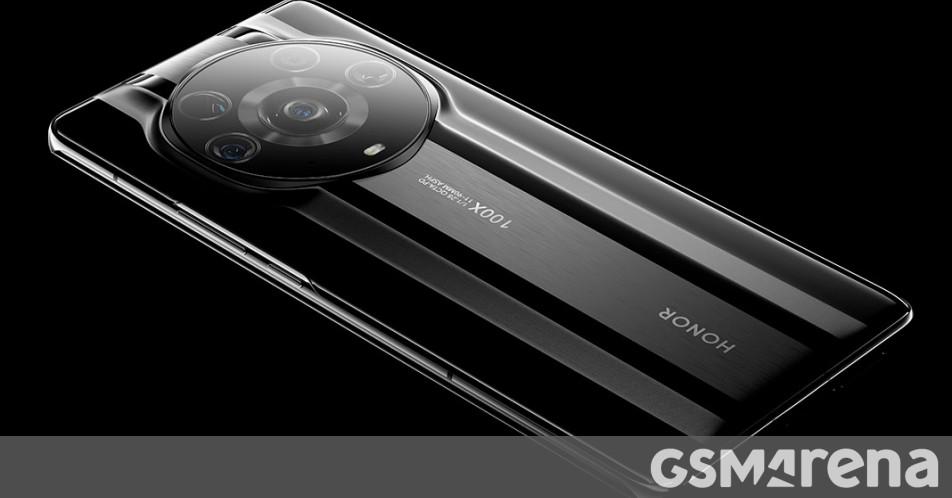 New and Rumored Verizon Phones in 2022: iPhone SE, Pixel 6A And More

Choosing a new phone upgrade is hardly ever simple. In the world of technology there's always something new around the corner, but with Verizon and AT&T embracing 36-month installment plans, the phone you upgrade to will likely be the one you use for the next several years. So, trying to figure out when is the "best time" to upgrade can be tricky.

Here are some of the phones you'll want to keep an eye out for this year and when we think they might arrive, based on past trends and rumors.

Read more: What to Know About Switching Carriers in 2022

Samsung's latest Galaxy S phones are usually the first major phones of the year in the US, and for 2022 this trend holds true. The latest Galaxy phones boast the latest Qualcomm Snapdragon processors, improved cameras and, at least on the S22 Ultra, a slot for Samsung's S Pen stylus. All three phones will also work with all of Verizon's 5G networks.

Apple's budget iPhone has received a fresh 2022 upgrade. Well, kind of fresh. The new model features a nearly identical design to the second-generation iPhone SE (which itself is similar to the iPhone 8) -- which means yes to a home button and big bezels, but no to Face ID or a larger screen -- but now packs in support for low-band and midband 5G networks. The new SE also runs on Apple's A15 processor, the same chip found in the iPhone 13, and has better battery life. 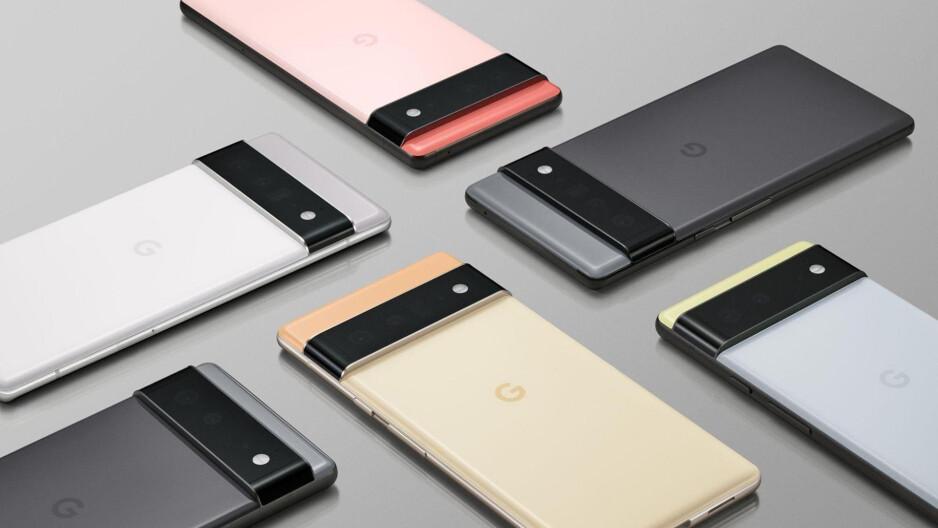 The new iPhone SE does not support millimeter-wave 5G. It will, however, work with Verizon's more widely available C-band 5G network that operates on midband spectrum. You can read more about the different names and flavors of 5G here.

When is it coming out? Apple's newest iPhone SE is available for preorder on March 11 and will go on sale on March 18. Prices start at $429 for a 64GB model.

Like Apple, Google also is rumored to be working on a new, more affordable version of its Pixel line. A successor to last year's Pixel 5A, according to 9to5Google the Pixel 6A will include Google's Tensor chip and two rear cameras: a 12.2-megapixel main shooter and 12-megapixel ultrawide lens. An 8-megapixel camera will be found on the front.

A report from OnLeaks and 91Mobiles revealed that the phone will have a similar look to the Pixel 6 and 6 Pro, including the camera bar along the top of the back of the phone. The 6.2-inch screen will have a fingerprint reader inside the display.

When is it coming out? Google generally does its Pixel A-series updates in the summer, with the Pixel 5A being announced in August last year and the Pixel 4A line the year before. That said, it is possible the phone might show up at the company's annual Google I/O developer event, which is where the Pixel 3A made its debut back in 2019.

Samsung has been consistent with updating its foldable phones every summer. While rumors are pretty thin on what to expect for 2022 if you are a fan of foldable devices these are two to keep an eye on. Korean news site The Elec reports that the Z Fold 4 will follow the S22 Ultra's lead and include a slot for an S Pen stylus.

When are they coming out? Samsung has used its end-of-summer launch to roll out updates to its Z line of phones in the past, so if that trend holds true these could arrive in August or September. Last year's Z series was announced in August.

Whereas the iPhone SE 3 is seemingly imminent, the next major iPhone update isn't slated to hit until the fall. Among the many rumored changes and improvements for this year's flagship line of iPhones include the regular upgrades to the processor and camera with the Pro and Pro Max possibly getting 48-megapixel rear shooters, up from 12 megapixels that have been found on previous iPhones.

Potentially the biggest change in the iPhone 14, however, could be in the front camera placement for the 14 Pro and Pro Max. Rumors suggest Apple might finally ditch the notch and go with a hole or pill-shaped cutout instead.

When are they coming out? Apple generally announces its major iPhone upgrades in September.

Google is rumored to be working on a few big Pixel upgrades this year, including successors to the Pixel 6 line and a new foldable Pixel. According to 9to5Google, the Pixel 7 line will sport a second-generation version of Google's custom Tensor processor as well as an updated Samsung modem for connecting to cellular networks. A recent leak from OnLeaks and SmartPrix appears to show the design of the 7 Pro, which is similar to last year's Pixel 6 Pro styling.

The outlet has also reported that the company is working on a foldable Pixel that it says may be called the Pixel Notepad. Not much is known about this device, though it is expected to run on Google's Tensor chip. 9to5Google also says the price could be more affordable than the $1,800 Samsung charges for the Z Fold 3, and that its design could be more like Oppo's Find N.

When are they coming out? Google has traditionally done its big Pixel updates in October. Analyst Ross Young has tweeted that the foldable phone, in particular, may arrive in October.

is my verizon smartphone upgradeable to 5g