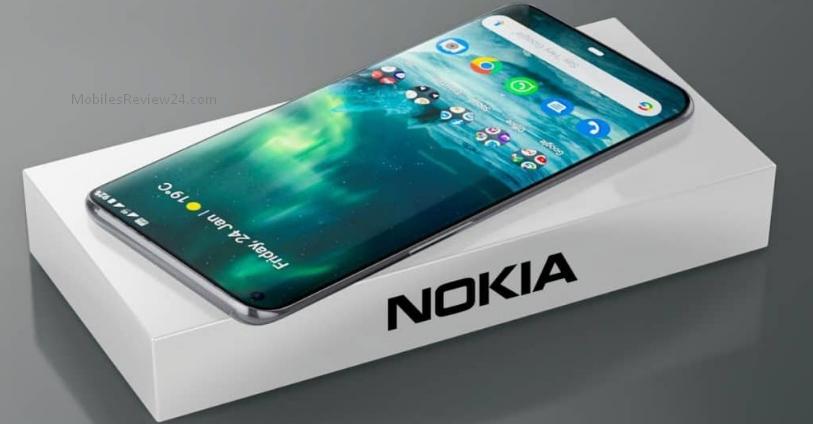 Twenty-twenty two would be another big year for Nokia as it tries to compete again in the already-saturated Android arena. The Finnish tech company, which unveiled its imminent Nokia Android phones 2022, has been releasing android phones in the past few years in an attempt to reclaim the prime spot in the handset industry.

There is no denying Nokia was once a leader in mobile phones but has struggled in recent years. As a matter of fact, despite its dominance, the tech giant did not adopt the phenomenal Android operating system during its early years. Instead, it had used the Windows operating system in its first family of Android phones – X, X+ and XL – that was released in 2014.

So, what does the upcoming Nokia Android phones 2022 have to offer? Keep on reading to know more details.

In January, the company giant announced that five new phones would launch in the U.S. in the coming months. The new Nokia Android phones in 2022 include the Nokia G400, Nokia G100, Nokia C200, Nokia C100 and the retro Nokia 2760.

No exact release dates for these Nokia Android phones have been made public as of this writing. However, reports suggested that Nokia C100 and Nokia 2760 would be available in March while the Nokia G400, Nokia G100 and Nokia C200 would likely hit the shelves in spring or early summer. 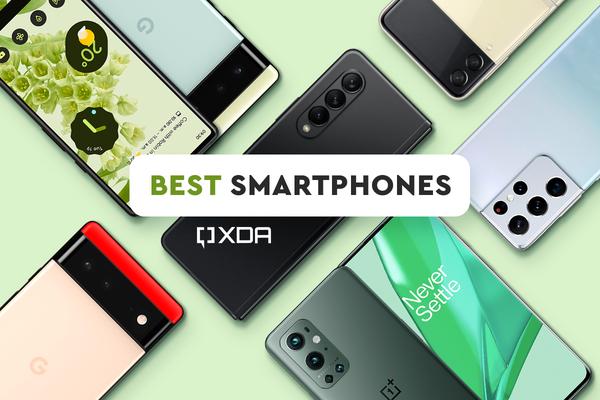 YOU MIGHT ALSO LIKE: The Legend Of Zelda: Breath Of The Wild 2 Release Date, News & Update: Nintendo Unlikely To Drop Sequel In 2022? 'BOTW 2' Reportedly To Be Available On Switch With Several DLCs

Nokia did not give a detailed list of all the specs and features of its imminent Android phones. However, it was reported that Nokia G400 is 5G ready while Nokia G100, Nokia C200 and Nokia C100 feature the 4G technology, which offers about 10 times faster than the 3G networks.

YOU MIGHT ALSO LIKE: The Legend Of Zelda: Breath Of The Wild 2 Release Date, News & Update: Nintendo Unlikely To Drop Sequel In 2022? 'BOTW 2' Reportedly To Be Available On Switch With Several DLCs

In a statement, HMD Global CEO Florian Seiche talked about the Nokia Android phones 2022. She shared:

"Research shows that customers are looking for the best value for their mobile phone budget -- including a large display, long battery life and high-quality camera experience -- and Nokia phones deliver on every element, making them a trusted and reliable phone for consumers and partners in the United States.”

Numerous Nokia Android phones are already available in the U.S. However, the biggest customer base of the tech giant has always been in Europe and Africa.

The company is also said to add two new carriers -- Consumer Cellular and Dish Wireless – to its partner lineup, which already includes TracFone and T-Mobile, as part of its expansion in the U.S. Nokia is hoping to capture the lower end of the market with affordable yet reliable smartphones as its competitors – Apple and Samsung – are targeting for the high-end market.

"There is a clear opportunity for well specified, capable devices in the US market. As Android smartphones continue to deliver an increased bang for their buck, we expect the market to continue to expand."

Stay tuned to EpicStream for the latest news and updates about Nokia Android phones 2022!

which mobile phone is 5g ready