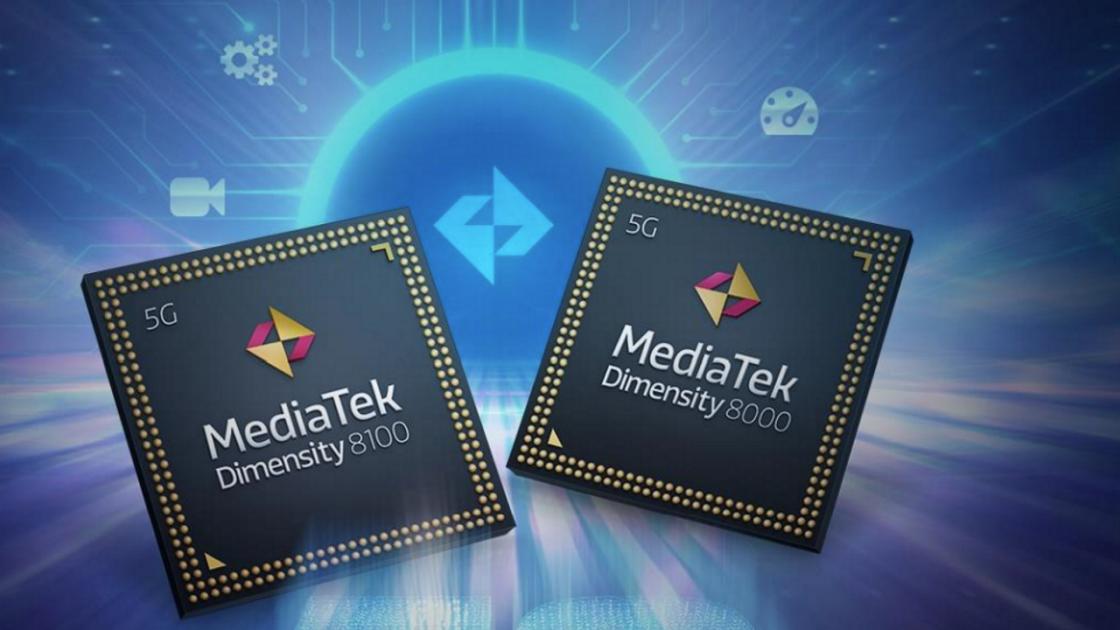 UPDATE 3/2: The slide provided by MediaTek below is wrong, according to IDC. While IDC still says MediaTek is No. 1, it has a 48.1% market share, not a 51% market share. Qualcomm, meanwhile, disputes the entire conclusion, using different numbers from Counterpoint Research.

Original Story:MediaTek is now the No. 1 chipset provider for Android phones in the US, the company announced on Tuesday, in a shocking reversal of fortunes for usually dominant Qualcomm.

The news comes courtesy of analysis firm IDC's quarterly mobile phone sales tracker, which says that in the fourth quarter of 2021, MediaTek commanded 51% of US mobile Android market share.

The trick is going to be pushing that number up. MediaTek's dominance, general manager Finbarr Moynihan said, comes from being the chipset provider in several blockbuster phones costing under $400, most notably the Motorola Moto G Pure, the Samsung Galaxy A12, the Samsung Galaxy A32, and the T-Mobile Revvl V+. Android phones costing over $400 in the US generally rely on Qualcomm or Google processors.

Pushing into a new US market, MediaTek said it has gotten millimeter wave certification "with a major US operator" (likely Verizon) and will have midrange millimeter-wave smartphones in the US in the second half of this year.

This is a big deal, because Verizon still generally prefers millimeter wave in all of its 5G phones. Verizon doesn't carry the best-selling Samsung A32, for example, as it lacks millimeter wave. Instead, it has the Samsung A42 and the TCL 10 5G UW, both of which have millimeter-wave-compatible Qualcomm Snapdragon 700-series chipsets. Offering millimeter wave will let MediaTek expand its market in the US.

The high-midrange level—phones generally costing between $400 and $700—isn't a big category in the US, but it's tremendously popular in regions like southeast Asia and India.

It'll be targeted at customers who otherwise would have wanted to use last year's flagship chipsets to save money, Moynihan said.

"In terms of positioning around computing, this will beat something like the Snapdragon 888 by a few percentage points," Moynihan said. "In terms of multicore Geekbench, per watt or per power, it'll do significantly better."

Smartphones powered by the Dimensity 1300, 8000, and 8100 will be available by the end of March, according to MediaTek.