A new report from Digital Chat Station reveals some of the key specifications of the OnePlus Nord 3. Of course, these are rumors given the Nord series normally comes out sometime during the summer.

According to the leakster, the Nord 3 will be powered by the new Dimensity 8100 chipset. The Redmi K50 is the most recently launched smartphone powered by the same chipset. That would be paired with 12GB of LPDDR5 RAM and 256GB of UFS 3.1 storage.

The display is a 6.7-inch AMOLED screen with Full HD+ resolution (1080 x 2412 px) and support for 120Hz refresh rate. There’s also mention of a punch hole camera in the upper left corner of the screen. 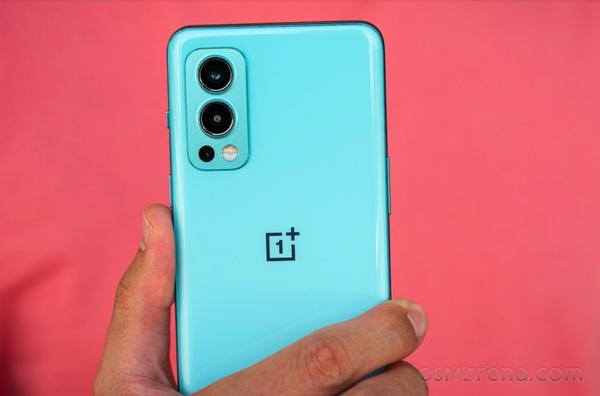 For imaging the Nord 3 will have a 16MP selfie camera, and a triple camera main setup. The primary camera may be a 50MP Sony IMX766 sensor with an f/1.8 aperture. There will be an 8MP sensor, probably an ultrawide shooter, and a 2MP camera – perhaps monochrome like the Nord 2.

In the battery department, we’re looking at a 4,500 mAh battery with support for 150W charging. Other features include an in-display fingerprint scanner, and X-axis linear haptic motor.

Last week, a 3C certification revealed a OnePlus smartphone with 160W charging with the same specs, including a bit about 160W charging. Back then Digital Chat Station suggested that the “PKGM10” from that certification was a OnePlus 5G smartphone, today his suggestion has been updated to suspicion that the device is the Nord 3.

On a related note, the Realme GT Neo3 will launch next week on March 22, and it has an identical list of specifications including 150W SuperVOOC charging.

what is 5g smartphone