OnePlus Nord CE 2 5G will compete against the likes of the Realme 9 Pro+, Xiaomi 11i, etc.

OnePlus Nord CE 2 5G launch in India: Where to watch the live-stream 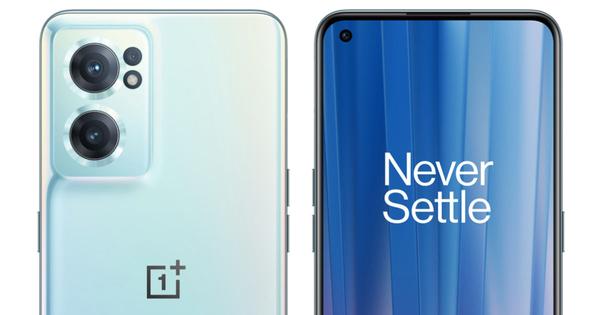 The official pricing details will be announced later today. OnePlus has confirmed that the smartphone will be available for purchase soon after its launch via Amazon India.

OnePlus has confirmed some key OnePlus Nord CE 2 5G specifications. The device is confirmed to draw power from a MediaTek Dimensity 900 SoC. It will sport a triple-camera setup on the back. The phone is confirmed to come in Bahamas Blue and Mirror Grey colour options. It is also confirmed to feature a 3.5mm headphone jack.

Other details of the device have leaked as well. OnePlus Nord CE 2 5G will sport a 6.43-inch 90Hz AMOLED display with a Full HD+ resolution. It will come with a 64MP main camera sensor, an 8MP ultrawide camera and a 2MP macro camera. For selfies, the phone will have a 16MP front camera. The device is rumoured to pack a 4500 mAh battery with 65W fast charging support, which is also found on the OnePlus Nord 2 (Review), OnePlus 9RT (Review) and the OnePlus 9 (Review).
when will 5g smartphone launch in india