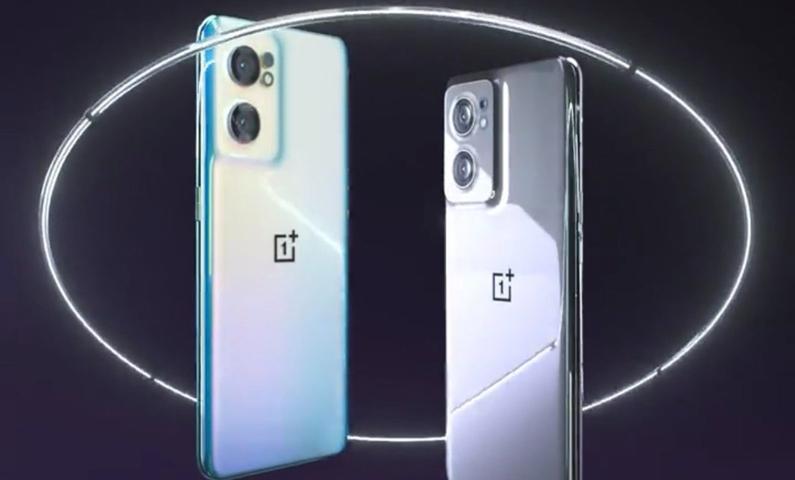 The Chinese tech company, OnePlus, which is known for making fast and reliable smartphones, has opened the OxygenOS 12 Closed Beta Testing (CBT) programme for the Nord 2 5G users in India. This was announced by the company on the OnePlus Community forum; however, the PACMAN edition of this lineup hasn’t been included for this test. Over 200 closed beta testers will be recruited by the company for a short term testing programme.

OnePlus usually announces the Open beta testing programme after the closed one and then following with the stable release. However, this time the company is planning to release new builds of the software after the short term CBT programme and as mentioned before only the OnePlus Nord 2 5G users will be able to access this CBT programme while the Nord 2 PACMAN edition users are excluded from this.

SEE ALSO: OnePlus 9RT Review: Secrets That You Should Know About The Smartphone Before Buying 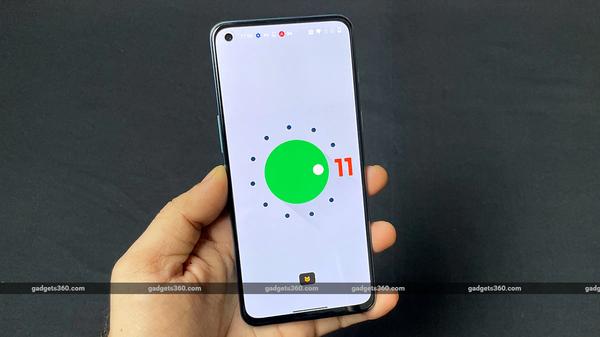 The company is looking forward to recruiting 200 OnePlus Nord 2 5G smartphone users for the Closed Beta testing programme and the company will sign a non-disclosure agreement with the selected users. The selected users will have to report bugs or issues and provide useful suggestions to the team via Telegram.

The users who are interested in applying for the Closed Beta Testing programme can apply through this link.

The OnePlus Nord 2 5G is a dual sim smartphone that was launched as a successor to the Nord handset and it features a 6.43 inch Full HD+ Fluid AMOLED display with a screen resolution of 1080 x 2400 pixels and a screen refresh rate of 90 Hz. The handset draws its power from an octa-core MediaTek 1200 AI chipset.