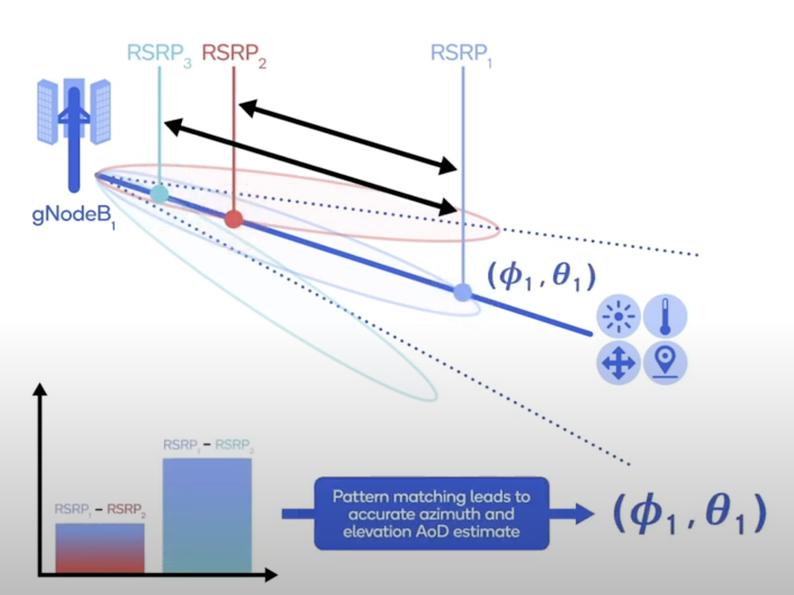 The total number of private LTE and 5G networks will increase to 13,500 installations globally by 2026, according to analyst group Berg Insight; this is a 10-fold increase, roughly, from a figure today of “more than” 1,000 private LTE deployments and 200–300 private 5G deployments. The latter are mostly in pilot and trial mode, the firm noted. The compound growth (CAGR) over the period, from 2022 through 2025, will be 57 percent per annum, it said..

A note on definitions, Berg Insight said it defines a private cellular network as a “3GPP-based private LTE/5G network built for the sole use of a private entity such as an enterprise or government organisation”. It said: Referred to as non-public networks by the 3GPP, private LTE/5G networks use spectrum defined by the 3GPP and LTE or 5G NR base stations, small cells and other RAN infrastructure to transmit voice and data to edge devices.”

It said private LTE/5G technology has gone from a “niche to a substantial market”, spurred by advancements in cellular technology and increasing availability of dedicated spectrum for industries. It noted the market has attracted investments by old familiars from the telecoms vendor community – notably major RAN vendors Ericsson, Nokia, and Huawei – as well as a bunch of new entrants and smaller RAN providers.

Among this second group, Berg Insight mentions Airspan Networks, JMA Wireless, Mavenir, CommScope and Samsung Networks. Alongside, and even more so, the core network supplier market has multiplied with new faces, it said, referencing the contributions so far of Druid Software and Athonet, as well as UK-based Quortus, acquired by Ericsson (Cradlepoint) late last year, plus the Microsoft-owned duo Affirmed Networks and Metaswitch, acquired in mid 2020.

AWS, Cisco, and Celona are also described as “notable players”. There was no mention in the press statement of any mobile operator. It stated: “In line with the trend of network functions virtualization, the major cloud service providers have increased their focus on the telecommunications market… National regulators in an increasing number of countries, especially in Europe, are introducing local licensing models for private 5G. The private 5G ecosystem is however still in an early stage, especially on the device side.”

Fredrik Stalbrand, senior analyst at Berg Insight, commented: “Spectrum availability is the most important enabling factor for the adoption of private LTE/5G networks. As a wider selection of 5G NR devices becomes available, an increasing number of private 5G network trials will convert into full deployments starting in 2023.” The full report is available here.