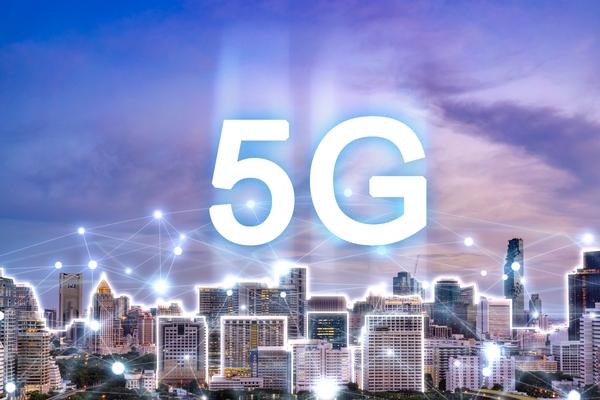 Private LTE/5G network deployments are set to increase tenfold during the period 2021-2026, according to research from internet of things (IoT) analyst firm Berg Insight.

Berg Insight defines a private cellular network as a 3GPP-based private LTE/5G network built for the sole use of a private entity such as a government organisation or enterprise. 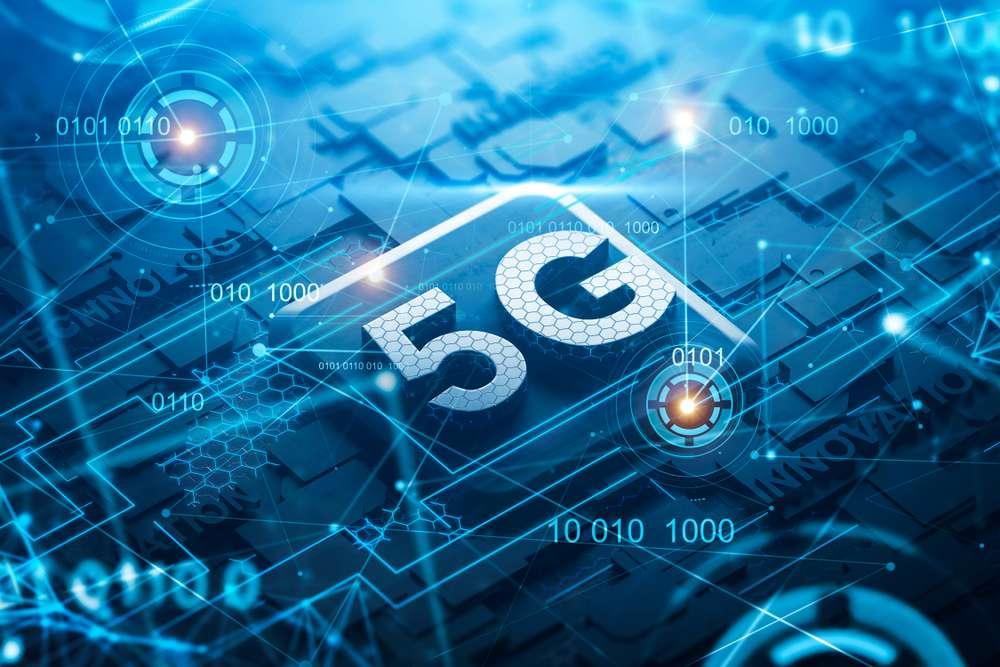 Referred to as non-public networks by the 3GPP, private LTE/5G networks use spectrum defined by the 3GPP and LTE or 5G NR base stations, small cells and other radio access network (RAN) infrastructure to transmit voice and data to edge devices.

“As a wider selection of 5G NR devices becomes available, an increasing number of private 5G network trials will convert into full deployments starting in 2023”

Advancements in cellular technology, along with increasing availability of dedicated spectrum for industries, are transforming the private cellular network market from a niche to a substantial market, Berg reports. These developments open a range of opportunities for the cellular ecosystem, fuelling a new wave of investments by established network equipment vendors but also attracting new entrants into the space.

which mobile phone will be ready for 5g