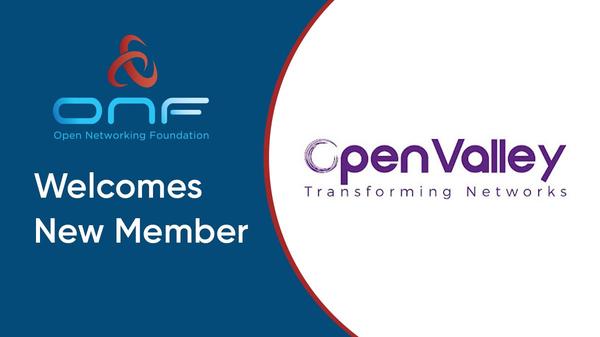 The gaps between the latest forecasts from IDC, Mobile Experts, and ABI Research are massive, but all expect the market to flourish in the years to come.

Despite challenges resulting from the COVID-19 crisis, and delays in broader ecosystem development, IDC expects the private networks market to grow at a compound annual growth rate of 36% from $1.7 billion in 2021, to $8.3 billion in 2026.

IDC defines private networks as any 4G LTE or 5G wireless infrastructure based on 3GPP standards for a cellular network deployed for a specific enterprise. It also expects 4G LTE radio access network (RAN) infrastructure to remain the dominant technology for wireless networks through the five-year period, however 5G radios should see stronger adoption in the latter years.

“This really speaks to the availability of 5G today and in the near future,” Brandon Butler, research manager at IDC, said in a phone interview. “We’re just starting to see 5G use cases and deployments around this, and so LTE, we believe, is going to continue to be the sort of dominant technology for these private wireless networks.”

5G private networks will gain momentum this year and in 2023, but the tipping point isn’t likely to occur until the later years of IDC’s forecast period, he added.

Private networks that co-exist with enterprise WiFi networks, which currently represent a $5 billion annual market, will capture 9% market share from WiFi and claim $1.6 billion in revenue by 2027, according to Mobile Experts. 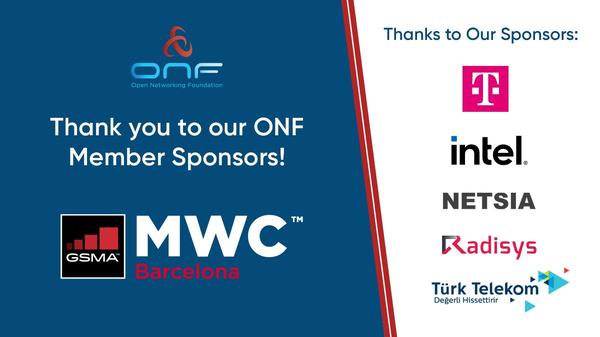 “The enterprise private cellular market is in the early stages of its growth. Some sectors have evolved from a proof-of-concept stage into early commercial deployments, but many are still exploring possibilities with private 5G networks. Momentum is building, but there are still a lot of moving parts that will make or break players in the market,” Kyung Mun, principal analyst at Mobile Experts, wrote in the report.

ABI Research takes an all-encompassing view of enterprise private networks, calling it an immense opportunity for telecom operators, but notes the window of opportunity is closing. The market research firm includes RAN, edge, core, and professional services in its forecast, adding those sectors will capture $47 billion, or 44% of the total $109 billion market, by 2030.

“Enterprises have a plethora of connectivity technologies at hand — look at WiFi, Bluetooth, or Zigbee, for example. Expecting private cellular to emerge and knock off all these technologies at once will forever remain a sweet telco dream,” Leo Gergs, senior analyst at ABI Research, wrote in a report.

“The telco industry needs to wake up to the reality and understand that this is not going to happen,” he added.

The opportunity for telecom operators will come down to unique selling points because “enterprises do not care whether they are deploying 4G, 5G, 6G, or even non-cellular technologies on their site,” Gergs wrote.

The lack of progress on ultra-reliable low-latency communications and massive machine-type communications undercuts the telco message, he said. Enterprises are “becoming growingly impatient” waiting for these vitally important 5G capabilities to materialize at scale, Gergs explained.

As such, ABI Research expects 2022 to be a crucial year for enterprise 5G, wherein private networks riding on the latest cellular architecture will either transition from trials into real-world deployments or languish in a prolonged testing phase.

Everyone Wants In On the Private Network Party

The complexities facing private network development are abundant. Not only do they require specialized industry-specific expertise — a logistics facility has very different requirements than a retailer, after all — but these networks also present opportunities for all types of players. Cloud providers, wireless carriers, RAN suppliers, systems integrators, IT vendors, software developers, and equipment manufacturers all want a piece of the action.

“This is a party that everyone wants to be at,” IDC’s Butler told SDxCentral. Enterprises can choose to work with existing partners or vendors they’ve worked with across other parts of enterprise networking, or make the leap to different architectures and providers, he added.

“As these go-to-market channels continue to develop then enterprises are going to have more options of working with different vendors and partners to deploy these. I think we’re going to start to see more integrations” across companies that complement different requirements for enterprises, Butler said.

He added that this is currently being done on a “case-by-case basis” with respect to which players are best positioned to take the lead role on private network deals.

“The market is early enough now that there are multiple routes to market for the different vendors,” Butler said. “There’s enough pie to go around for a lot of folks at this point.

what is the difference between 4g and 5g mobile phones