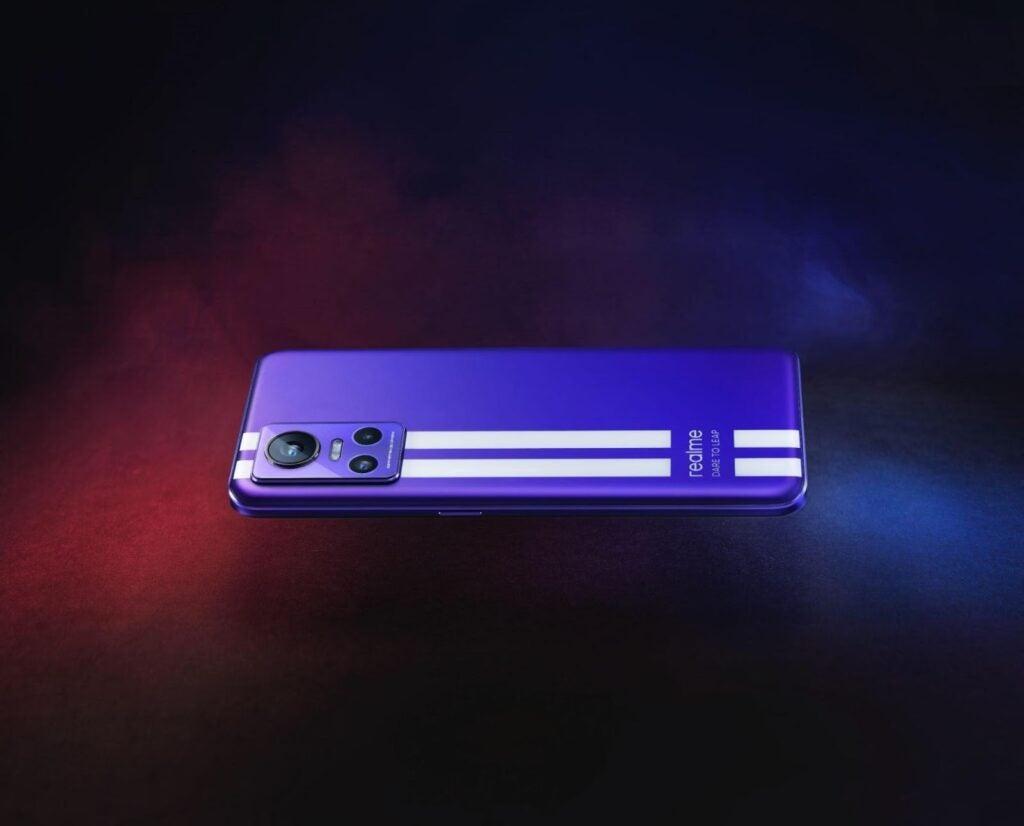 The Realme GT Neo 3 rocks a flashy racing stripe design, and it’s fully justified when you take a look at the blistering charging speeds.

With a sportscar-inspired design and 150W fast-charging, it’s clear that speed is the name of the game for the new Realme GT Neo 3, which has been confirmed to launch in China on 22nd March this year. 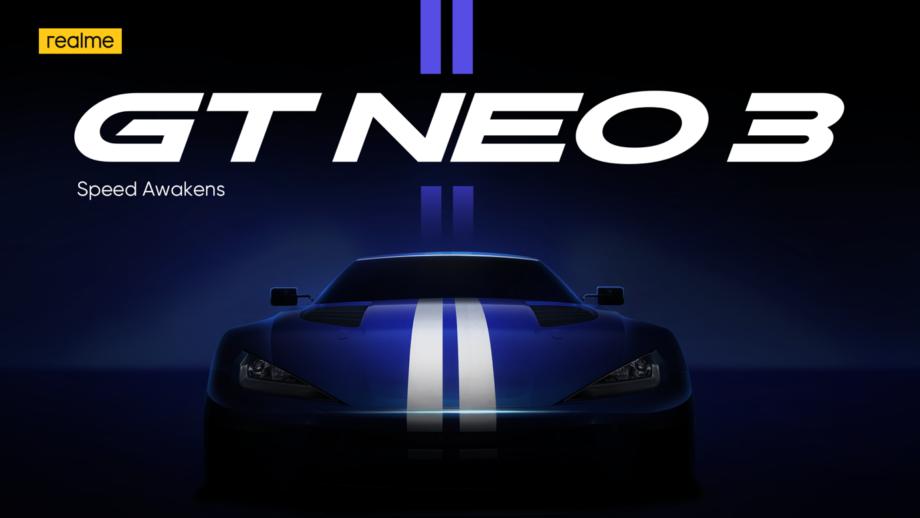 Two racing stripes streak down the rear panel of the phone, in a design that the manufacturer has dubbed ‘Tribute to the Racing Legend.’ As you can see in the image above, it certainly does make a striking impression — you could hardly accuse it of subtlety, but then Realme does have a lot to shout about with this phone’s release, especially with regard to its charging capabilities.

Realme claims that this will be the “world’s fastest charging smartphone” thanks to its 150W UltraDart charging architecture, which was first shown off at MWC 2022. This enables the phone to achieve 50% charge in just 5 minutes, or as the promotional video above shows, about enough time to make coffee and toast for your breakfast.

Realme took this launch announcement as an opportunity to tout its achievements in the market more generally. According to Counterpoint Research, the manufacturer’s 5G shipment growth has outnumbered all other smartphone brands,with 165% year-on-year growth in the fourth quarter of 2021. Realme attributes this to its expansion into Western Europe, and the success of the Realme 8 5G and its GT series, which includes the recently-released Realme GT 2 Pro.

With Trusted Reviews having awarded the Realme 9 Pro Plus 4.5 stars out of 5, that success looks likely to continue.