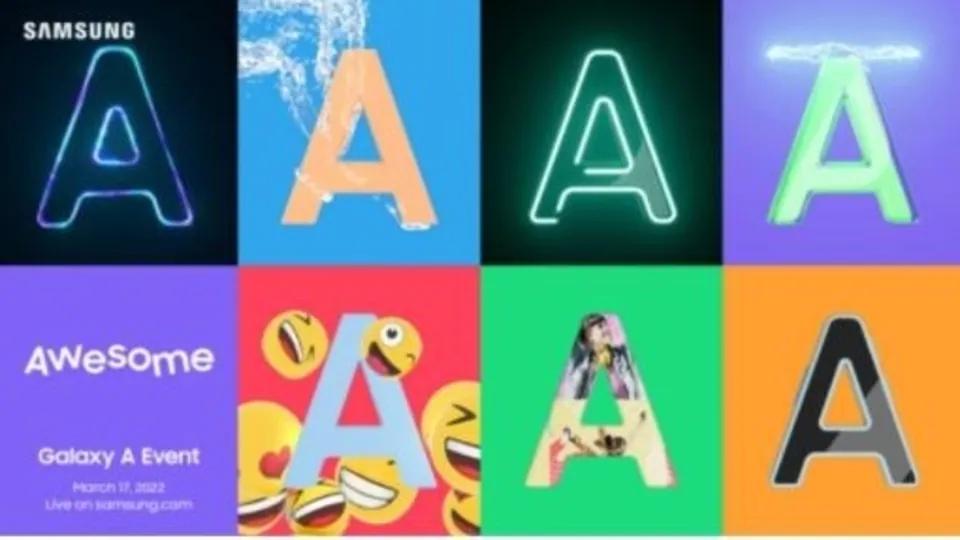 Samsung announces new Galaxy A Event; Know when and where to watch new phone launch

Samsung, one of the leading smartphone brands, has announced that its new Galaxy A Series launch event will be held on March 17, 2022. This comes close on the heels of Samsung launching the Samsung Galaxy S series comprising Galaxy S22, Galaxy S22+, and Galaxy Ultra. Now the company is all set to come up with its new Galaxy A series. However, no details have been disclosed regarding the smartphones which will be launched under the Samsung Galaxy A Series. The launch event can be watched online on Samsung's YouTube channel and Samsung Newsroom India at 10 AM EDT or 7.30pm IST on March 17.

"This year, Samsung is taking the impactful Galaxy innovations for the A series even further. The awesome new Galaxy A series devices are designed to provide the fully-loaded experience that people want from a smartphone," Samsung said in a statement. "Be sure to tune in on March 17 to Samsung’s YouTube channel and Samsung Newsroom India in order to catch the latest Galaxy A Event streamed live starting at 10 a.m. EDT or 7.30pm IST," it added further.

As per the reports, Samsung is expected to announce Galaxy A73 and A53 at the event. The company has also launched Galaxy A13 and galaxy A23 in Europe last week. 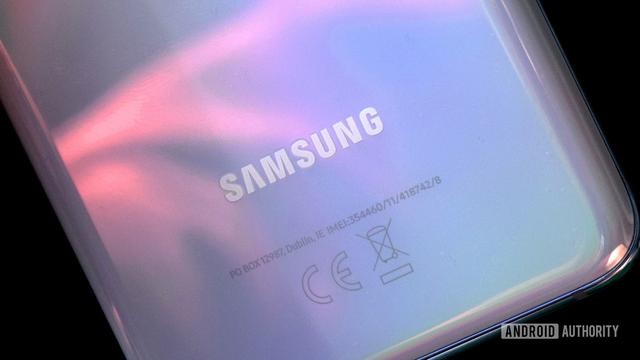 Apart from the Samsung Galaxy S22 Series, the company has also launched Galaxy F23 5G on March 8. People who want to buy the smartphone can know that the sale will start from March 16, 12 noon. The phone is available in Aqua Blue and Forest Green colours and is priced at Rs. 17499 for 4GB+128GB variant and Rs. 18499 for 6GB+128 GB variant.

There is an introductory price of Rs. 14999 for 4GB+128GB variant and Rs. 15999 for 6GB+128 GB variant including a bank cashback of INR 1000 with ICICI bank cards. Galaxy F23 5G will be available across Samsung.com, Flipkart.com and select retail stores starting March 16.

The Galaxy F23 5G is Samsung's first-ever Galaxy F series device to be powered by Snapdragon 750G 5G Mobile Platform and first ever 120Hz FHD+ display. Galaxy F23 5G also features first ever Power Cool Technology that ensures top notch performance without heating up even when you put the phone to hard tasks for long hours.

The smartphone supports 6.6 inch FHD+ Infinity-U display. It also sports 50MP triple camera with 123 degree ultra-wide lens, macro lens and 8MP front camera. Galaxy F23 5G also comes with the first ever Auto Data Switching feature on Galaxy F series, that enables you to receive calls or use data from your second SIM even when your primary SIM is in a no network area.