Home 5G mobile phone Samsung Galaxy A52s 5G: A great upgrade, if only things with the power adapter were different... 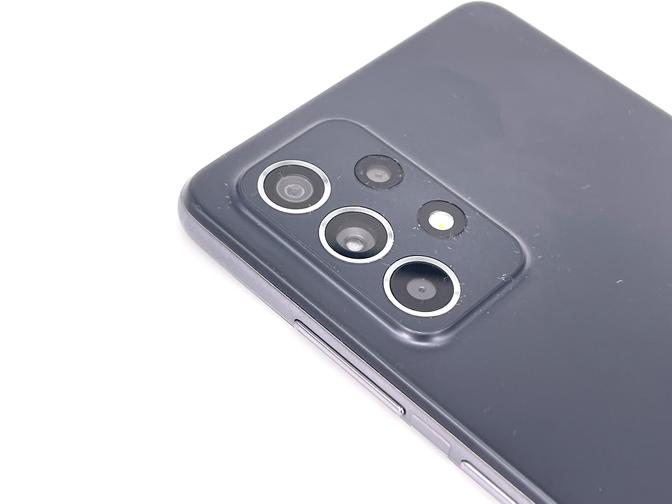 Samsung Galaxy A52s 5G: A great upgrade, if only things with the power adapter were different...

The Galaxy A52 5G is no longer available on Samsung's German website, even though it has only been on the market for half a year. But don't worry: Samsung hasn't abandoned its popular mid-range device; instead, it simply upgraded it.

The Samsung Galaxy A52s 5G comes with a cutting-edge SoC in the form of the Qualcomm Snapdragon 778G, which is sometimes even 50% better than the predecessor in our benchmarks. This is already a great upgrade in terms of performance. Although Samsung charges 20 Euros (~$23) more than for the Galaxy A52 5G, this price difference isn't reflected in online stores: Both devices are currently priced the same here. 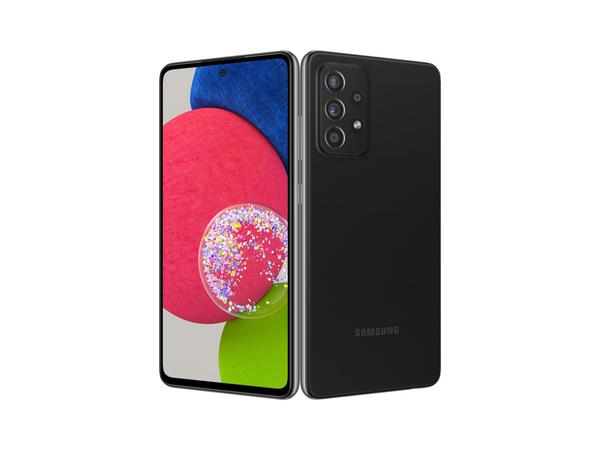 Features carried over from the predecessor include the solid camera, the fast 120 Hz AMOLED display, and the case, for which only one color variant has been changed.

In our review, we noticed that the new smartphone heats up much more under load, which is likely a side effect of its higher performance. Fortunately, this doesn't affect the Galaxy A52s 5G's long-term performance.

Another great feature is that Samsung has included both a 3.5 mm audio jack as well as a USB-C port for audio output. This allows you to decide which port to use.

However, there's one annoying thing with both models: Although the smartphone is advertised with 25-watt fast charging technology, the box only contains a charger with a maximum output of 15 watts. This is definitely a bad solution, since customers will either buy a faster charger, making the included accessory useless, or they won't even notice it, causing them to charge their smartphones slower than they could.

Read our detailed review to find out more about the Samsung Galaxy A52s 5G.