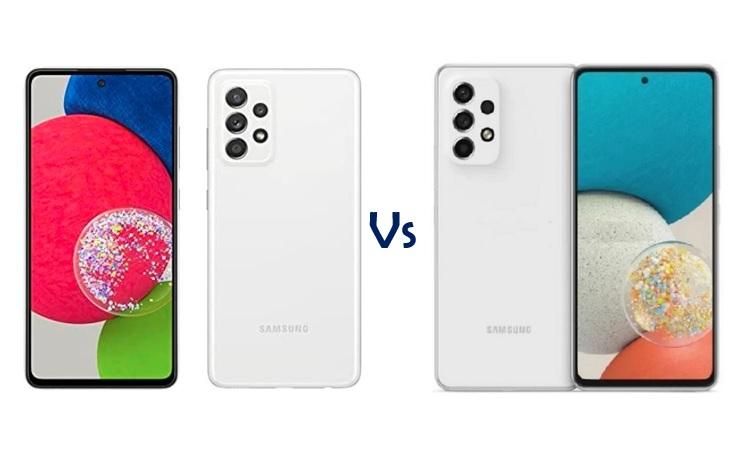 Samsung's new midrange Galaxy A53 5G, announced at its Galaxy A event on Thursday, has a lower price, larger battery and improved camera compared to its predecessor. The new phone costs $450 (£399, roughly converting to AU$710), which is $50 less than last year's Galaxy A52 5G. It launches on March 31 through T-Mobile and Verizon, with broader availability through AT&T, Samsung and other retailers coming on April 1.

The announcement comes during what has already been a busy year for Samsung. The company released the Galaxy S21 FE in January before launching the Galaxy S22 lineup in February. Samsung's new phone also seems to be directly competing with the similarly priced $430 iPhone SE, which Apple debuted just days before Samsung's event. 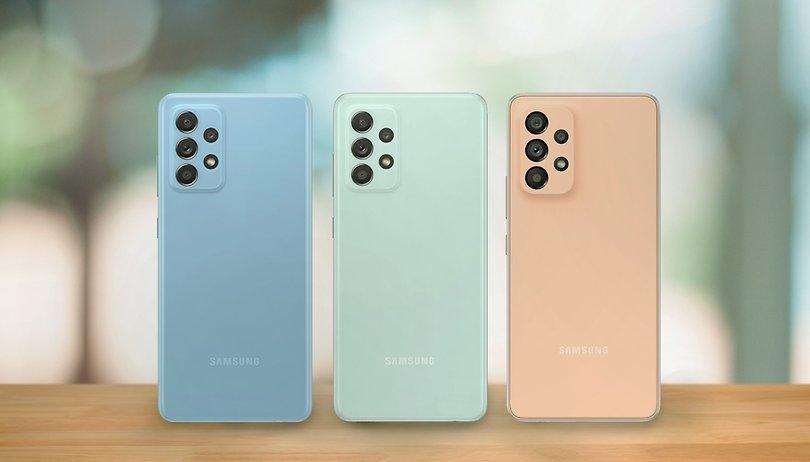 The Galaxy A53 5G's camera may look similar to the Galaxy A52 5G's on paper. But Samsung said in a press release that the A53 5G has a "new and improved" main 64-megapixel camera sensor. Samsung upgraded the device's photo processing capabilities, which should result in better detail and color as well as improved low-light performance, a company representative also revealed via email. It's also bringing photo editing options from its more premium phones to the A53 5G, such as tools for erasing unwanted background objects and remastering old photos.

The Galaxy A53 5G also runs on Samsung's Exynos 1280 processor, according to a Samsung representative. That's notable because the company usually relies on Qualcomm's chips to power its smartphones in the US. The new phone also comes with a 5,000-mAh battery, which Samsung claims will last for two days. The Galaxy A52 5G, by comparison, comes with a 4,500-mAh battery that lasts for roughly a day and a half with the high refresh rate setting turned off, according to CNET's review. The new phone will also receive four generations of Android operating system upgrades and five years of security updates, which is an additional year than the Galaxy A52 5G offers for both general updates and security.

Samsung's line of A-series devices have become increasingly important as it's struggled to maintain pace with Apple in the premium smartphone market. Samsung's global market share of phones priced at $800 or more dropped between 2019 and 2021 as Apple's grew, according to data that the International Data Corporation shared with CNET. Galaxy A devices also accounted for nearly two thirds of all Samsung smartphones sold in 2021, Counterpoint Research's Liz Lee said in an emailed statement, underscoring the importance of its budget phones.

Here's a closer look at how the new Galaxy A53 5G compares to the A52 5G based on the information Samsung has shared about the device.

Find the best phones, apps and accessories with our CNET Mobile newsletter. Delivered Tuesdays and Thursdays.Android UpdatePhones5G SamsungNotification on Notification off Mobile
which semi companies will provide 5g to mobile phones