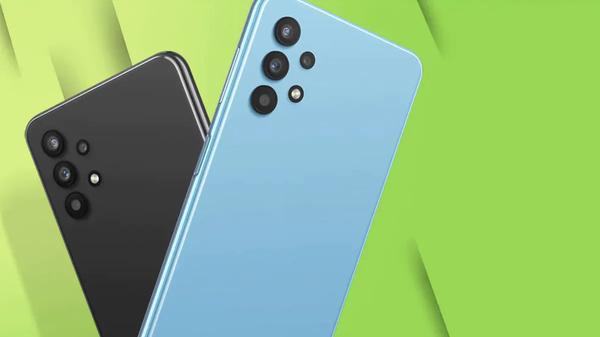 Support pages go live just ahead of a launch, and with the ones for these two devices now up, a launch is imminent. We could probably see both phones launch within a week or two.

The support pages don’t offer a lot of information on the devices yet, but do confirm that they are both dual-SIM phones. 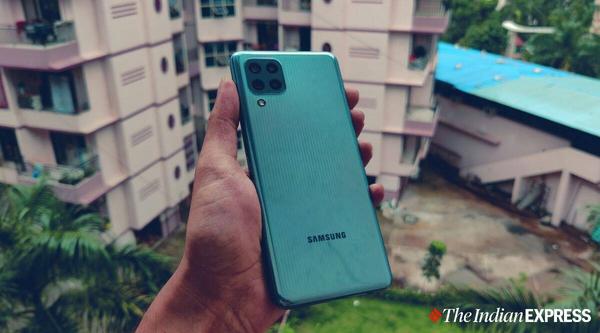 The Samsung M33 is expected to be powered by an Exynos 1200 SoC and was spotted on multiple benchmarking platforms. A support page for the phone was also reportedly spotted on the Samsung Russia website.

The M33 was also recently spotted on Geekbench with the SM-M336BU model number. This phone could feature 6GB RAM and a 6,000mAh battery. With a large battery being a signature M-series feature, that isn’t surprising.

As per listings spotted on the US Federal Communications Commission (FCC) website, the Samsung Galaxy M23 5G could run Android 12 and come with a 25W charger and microSD card support. The phone is also expected to come with 6GB RAM.

The M-series is expected to launch in the midrange segment and could go up against phones like the Redmi Note 11 series and the Realme 9 series.