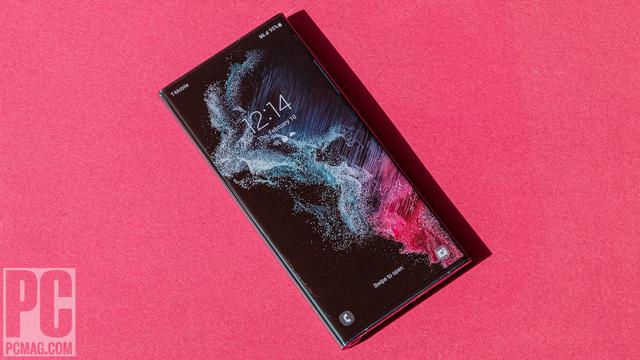 Demand for the Samsung Galaxy S22 lineup is already creating shipping delays at both Samsung and major US wireless carriers.

The delays vary by model, color, and storage. The most delayed model, T-Mobile's 512GB white Samsung Galaxy S22 Ultra, has been pushed out from its initial February 25 date potentially as far as May 15, T-Mobile's website says.

"We're grateful for the excitement and response to our new Galaxy S22 series. Interest in Galaxy S22 series is at an all-time high with the pre-order volume exceeding our expectations. We’re committed to getting these devices to our customers as early as possible. However, some customers may experience delays depending on market, model and color. We greatly appreciate the patience and understanding," Samsung said in an official statement.

We checked the three major carrier websites and Samsung's site to compile a chart of delayed models. Amazon and Best Buy are also taking pre-orders for Galaxy S22 Ultra phones, but they are not promising specific shipping dates right now.

For those who pre-order, the 256GB and 512GB models are available for the price of the 128GB and 256GB models (which means you can't pre-order a 128GB model; it just becomes a 256GB order). Samsung.com also offers a $200 accessories credit to pre-order customers. 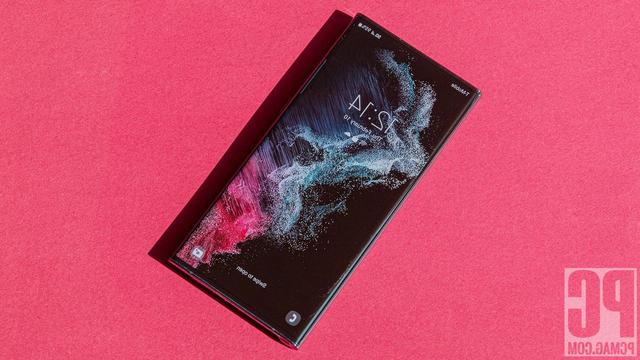 If you can wait and you're looking for a carrier unit, you may have better luck at your local store on February 25.

"We will have Ultra stock in stores on 2/25," a Verizon spokesman said.

One thing you should not do is buy a foreign model. Non-US units may lack some US 5G frequency bands and may not be whitelisted properly for use on US carriers.