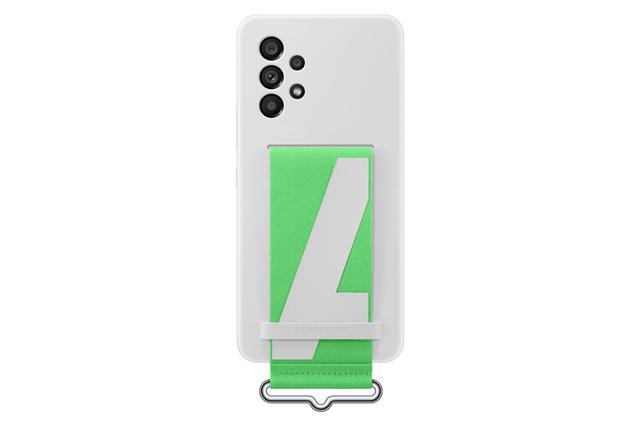 Barely a week after Apple unveiled its first budget 5G smartphone, Samsung announced a competing model that rivals it on price.

At a brief virtual event on Thursday, Samsung showed off its new Galaxy A53 5G smartphone, which packs much of its higher-end flagship line into a more budget-friendly device. The Galaxy A53 comes with a new quad-camera system, a powerful processor, a sleek design and 5G capabilities.

But the phone’s price is perhaps its biggest selling point. 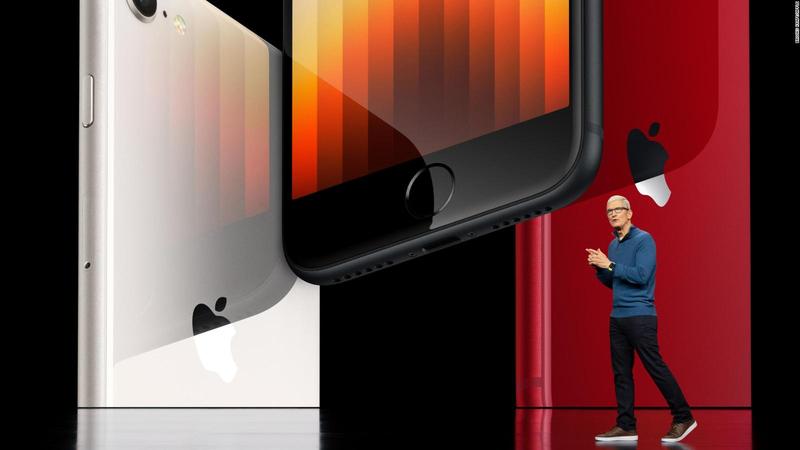 The apparent price war is the latest indication that smartphone makers may be betting on affordable 5G devices to entice first-time buyers and upgrades, at a time when the market feels saturated. Some analysts, however, have pointed out that there is not yet clear consumer demand for 5G.

Samsung’s Galaxy and Note flagship smartphones have long overshadowed its A Series devices. But amid the economic uncertainty surrounding the pandemic, the more price-friendly line made up a majority of the company’s total smartphone shipments last year, according to IDC Research.

The reason, according to Ramon Llamas, a director at IDC, is “because Samsung cleverly positions it as an upper mid-range smartphone device masquerading as an entry level device.”

Note is out, new Samsung Galaxy smartphones are in

Beyond price, the latest version of the 6.5-inch smartphone runs on Samsung’s new Exynos 5 nm processor, which helps support enhanced AI-capabilities that power, for example, improved Night mode and the ability to remove some unwanted objects in photos. The latest model also gets a significant battery bump, with the promise of two-day battery life on a single charge.

The Galaxy A53 also features a quad-camera system with an improved 64 MP main camera and high-resolution 32 MP front camera.

Last month, Samsung unveiled the latest smartphones in its flagship Galaxy S22 line and noted in a recent press release that pre-orders more than doubled those of the Galaxy S21 series.