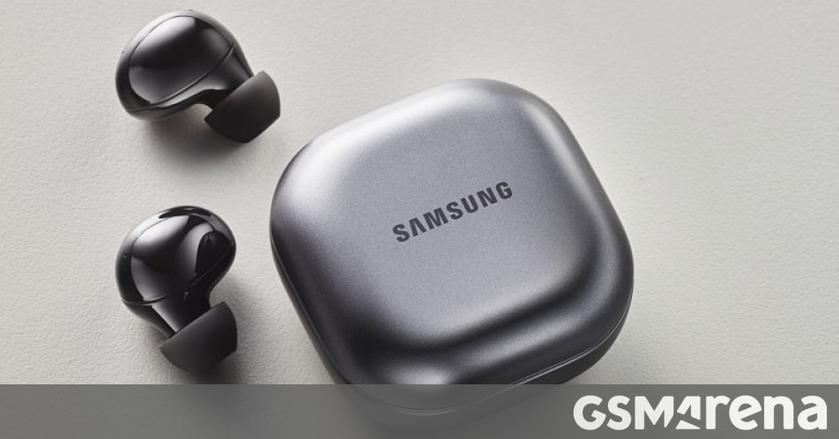 Samsung launched a trio of new Galaxy A smartphones yesterday. The company unveiled Galaxy A73, Galaxy A53, and Galaxy A33, and mentioned the new Onyx color for the Galaxy Buds 2 and Galaxy Buds Live earphones.

The paint job wasn't pictured at the launch, but the company issued press images later, confirming the looks of the new earbuds. The new color will be available only at the Samsung Online Store, starting next month to complement the market launch of the Galaxy A series. 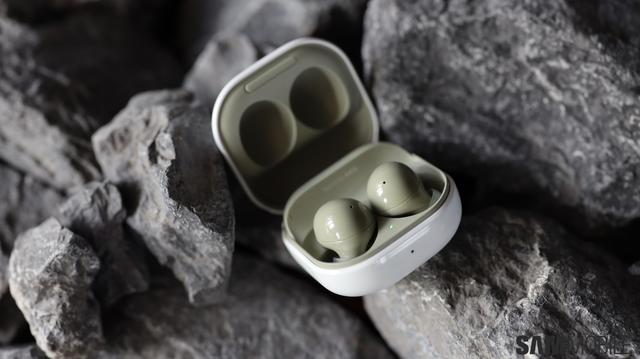 The Samsung Galaxy Buds2 arrived in the summer of 2021, during the Unpacked event which saw the unveiling of the Galaxy Z Fold3 and Galaxy Z Flip3. One of the most prominent features is a dedicated VPU that filters external noises during calls and lets in only the voice of the speaker.

The Galaxy Buds Live are even older - they were launched during the 2020 Unpacked summer event, next to the Galaxy Note20 phones.

Both the Galaxy Buds2 and the Galaxy Buds Live are sold cheaper than they were launched, and we believe the Onyx color will not change the price tag of around €129 and €100, respectively.

when will 5g require replacement of smartphones