Home 5G mobile phone Samsung Unveils Midrange Galaxy A53, But It's Not the Phone We Really Want 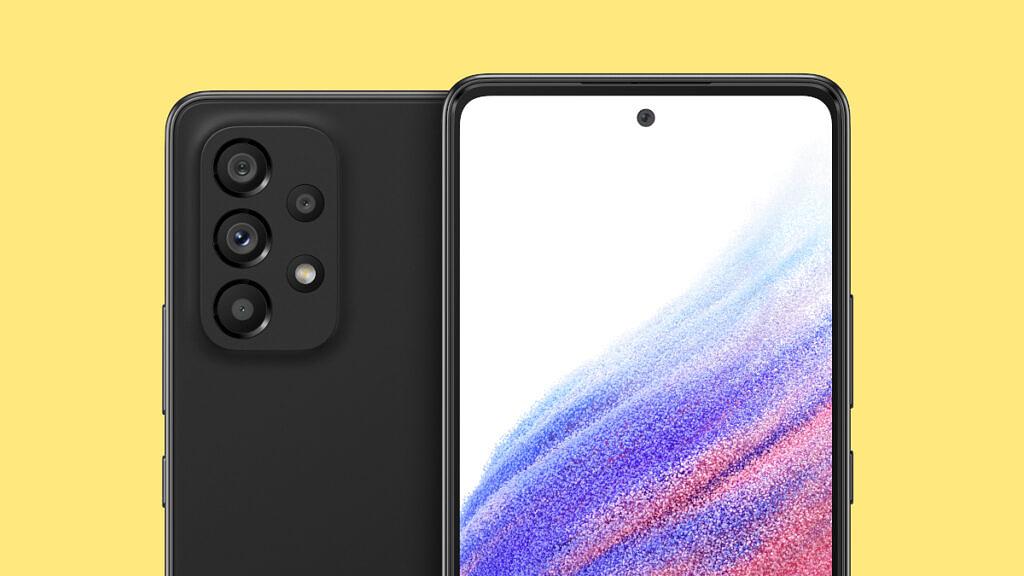 Samsung Unveils Midrange Galaxy A53, But It's Not the Phone We Really Want

Samsung today announced a midrange phone for all the major US carriers, but its true value blockbuster may still be waiting in the wings.

The new Galaxy A53 5G will start at $449.99 when it launches on March 31, and an unlocked Galaxy A13 LTE will join it on Samsung.com on April 8. But what we're really waiting for is a US model of the Galaxy A33. Although we heard about a global variety of that phone today, there's no US model announcement.

Samsung's Galaxy S phones get a lot of press, but the Galaxy A series drives sales. The Samsung Galaxy A12 and A32 have recently been the two best-selling Android phones in the US, according to Counterpoint, selling more than any Samsung flagship in the month of October.

As for the A53, there aren't a lot of other phones currently in the $449 range in the US. Devices mostly tend to be less expensive (and often sold up front, or given away for free or near-free with service plans), or more expensive and sold with long-term payment plans.

That leaves us still hoping for the A33, which could come closer to the A32's $279 price, a number that creates best-sellers. 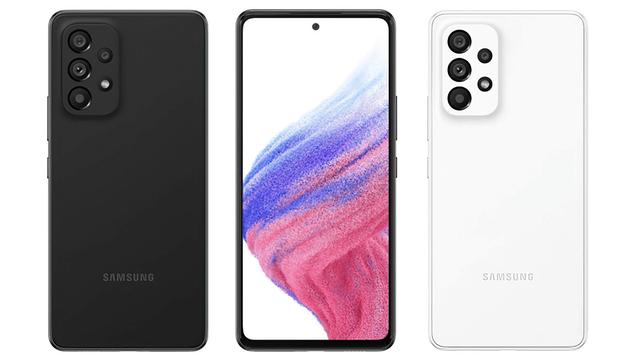 Samsung says the phone has an "octa-core 5nm processor" with two 2.4GHz cores and six 2GHz cores. Interestingly, that didn't match up with any existing processor I could find from Samsung, MediaTek, or Qualcomm, although I may be overlooking one.

The spec sheet also doesn't say whether the A53 has millimeter-wave 5G, which is curious. While that used to be assumed if it was launching on Verizon, that isn't the case anymore. The new iPhone SE doesn't have millimeter-wave, so it's possible that's optional.

We'll have a full review of the A53, and more details on it, hopefully next month. Preorders on Samsung.com start today, and pre-orderers get a pair of Galaxy Buds Live.